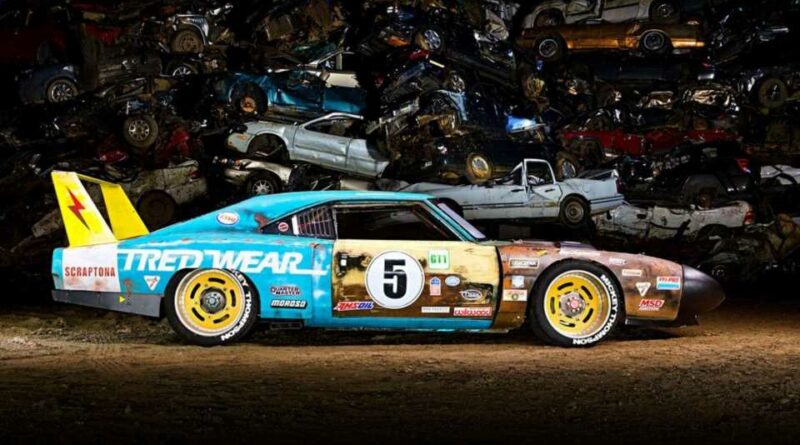 For all of us who played with Hot Wheels cars as kids, the idea that our full-size car could become a 1:64 scale collectible is an ultimate tribute. If you’re reading this, I’d imagine you’d love to see your own project immortalized as a kids’ toy and distributed around the world. Enter the Hot Wheels Legends Tour, which does exactly that.

In its global tour, Hot Wheels judges have been winnowing down the list of 10,000+ entrants across 14 countries and 5 continents to arrive at the finish line for a whole lot of really cool cars. Those who entered a car into the competition were asked to create a no-more-than-two-minute walkaround video segment featuring their custom vehicle as well as a ‘beauty’ segment starring the vehicle. Cars were judged on five components equally: design, authenticity, garage spirit, performance/fun, and the story behind their build. 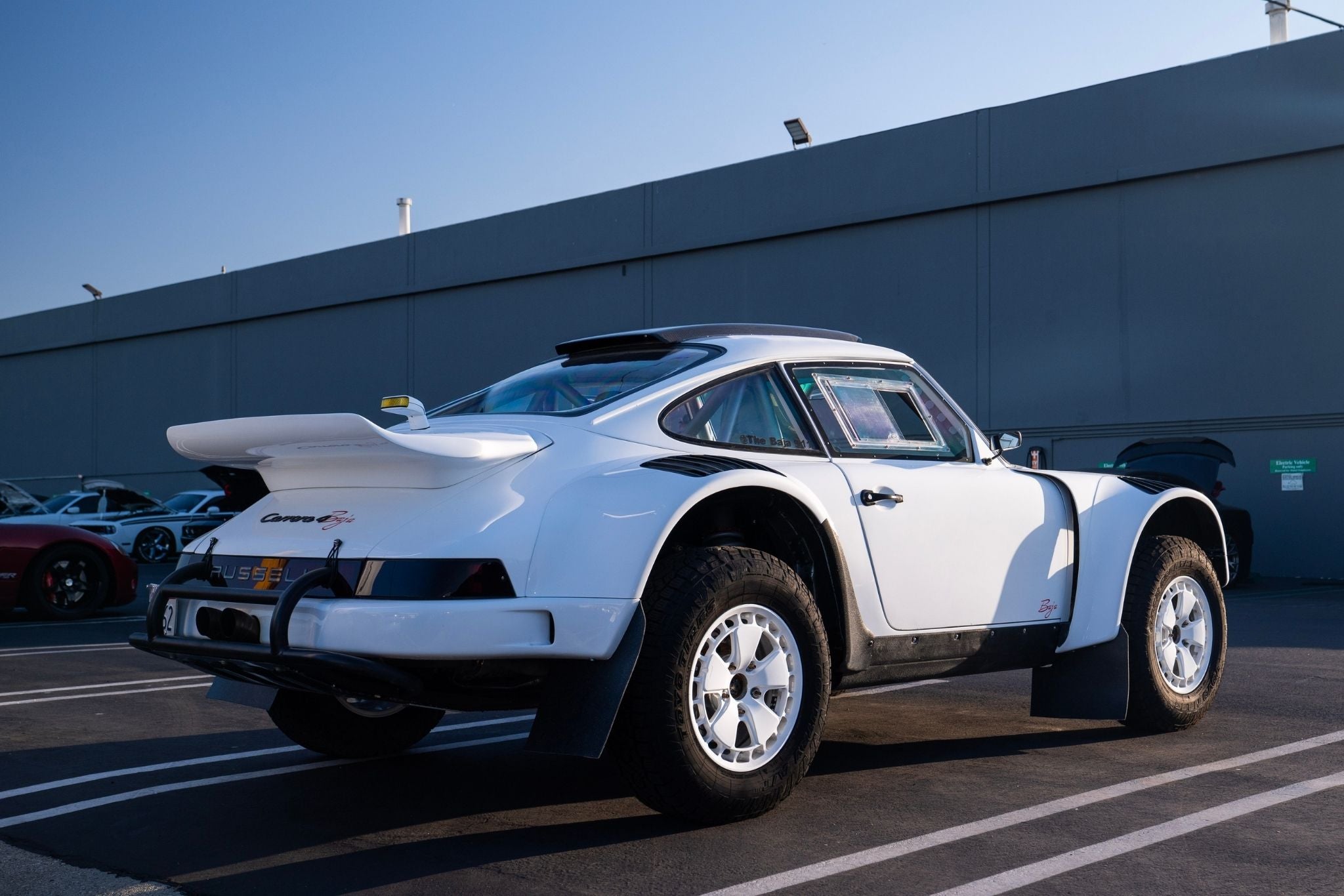 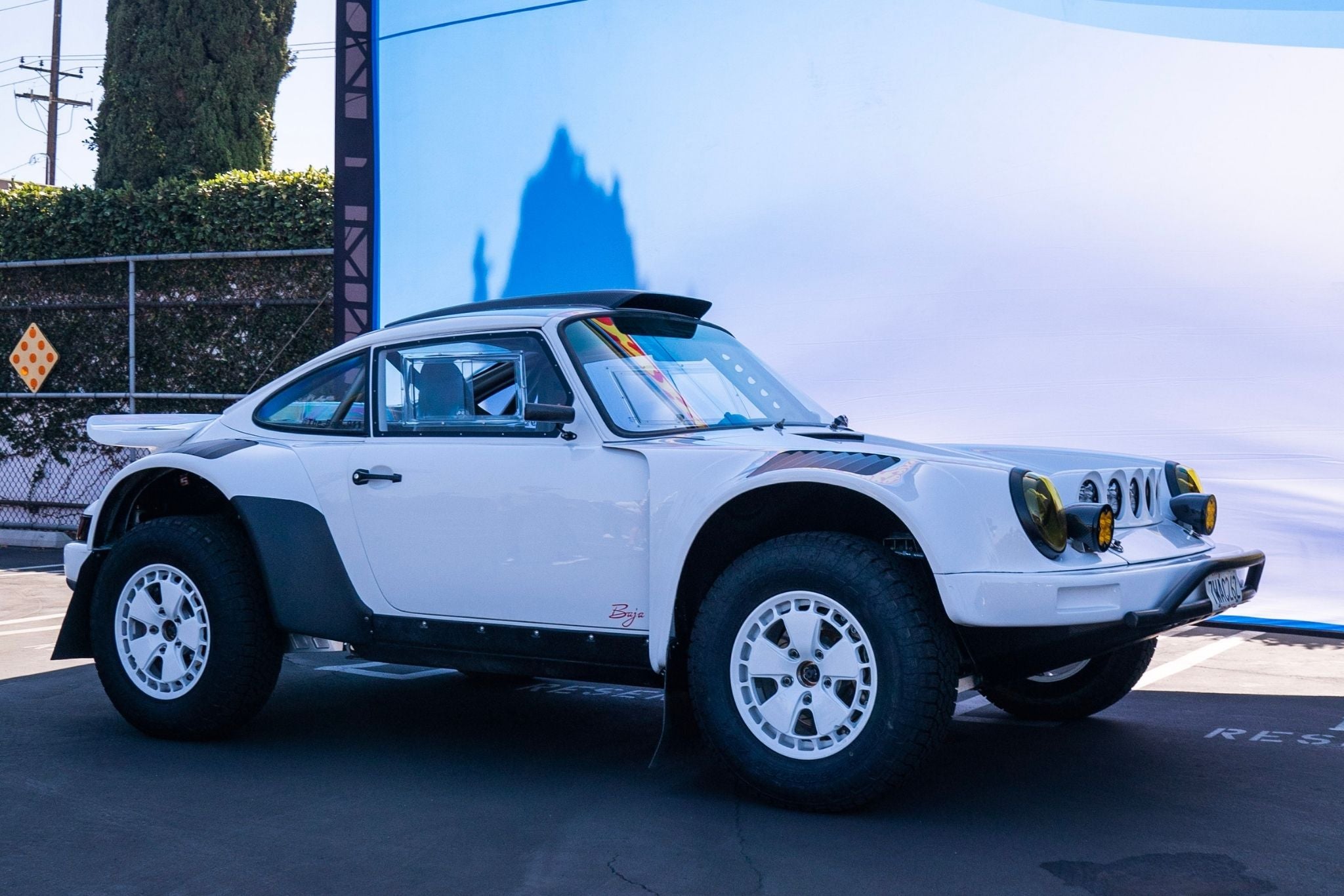 TJ Russels’ 1991 Porsche 911 Baja was chosen as the Mobil 1 fan favorite, which means Russels already earned himself a year’s supply of Mobil 1 and a trophy. This Porsche is kitted out for the Baja 1000 with a, integrated roll cage, and fuel cell, one-off custom suspension design, all-wheel-drive, lightweight body paneling and a naturally aspirated Porsche 3.8-liter flat six. 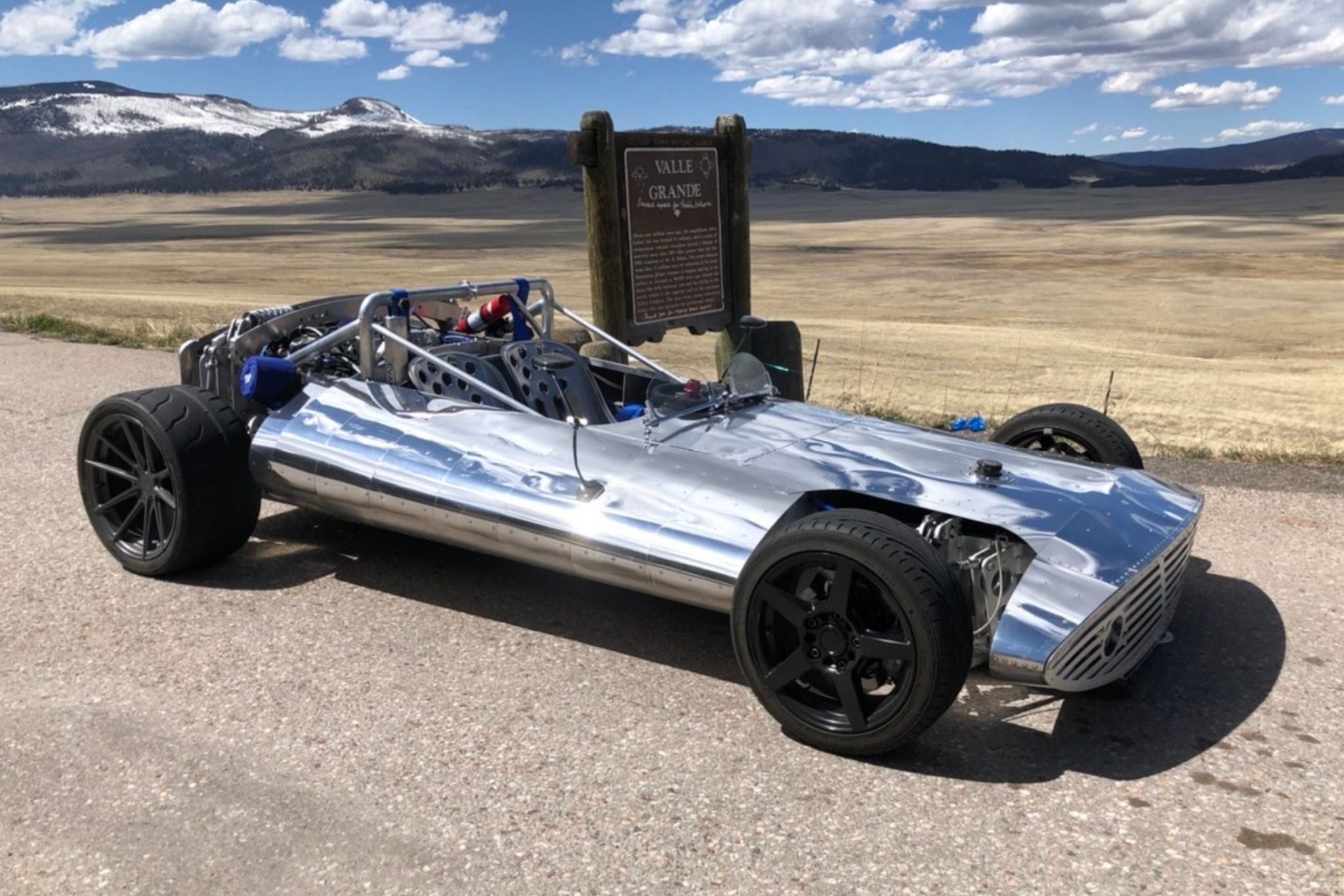 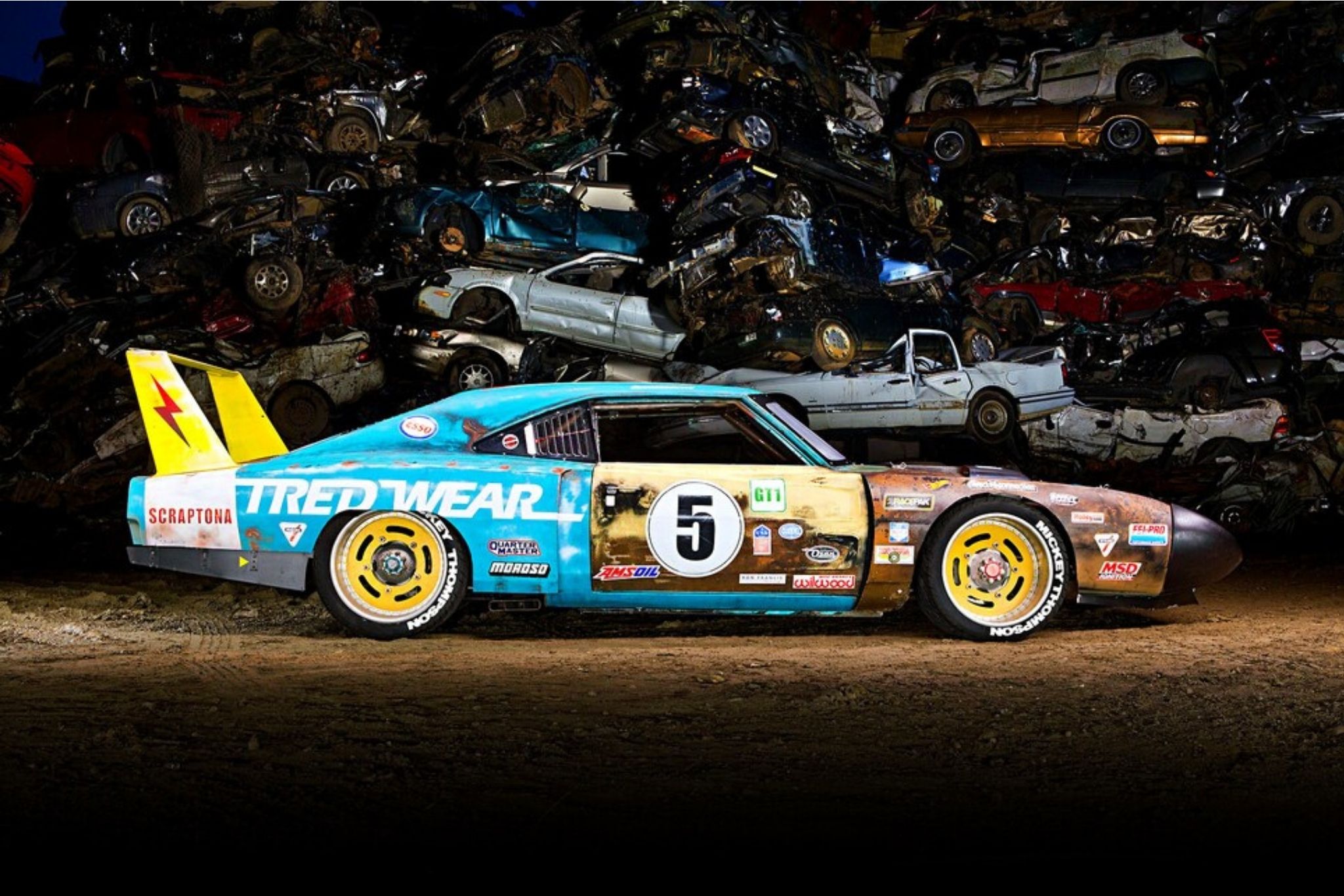 Straight out of Michigan, the Scraptona was built out of junkyard bits and fitted with a 740-hp Richard Petty NASCAR V8. Hot Wheels calls it the epitome of garage spirit, and I can see why. It is said to rev up to 8,300 and has a roll cage, fat tires and a chin spoiler to complete the package.

Ashley Robinson’s Exoskeleton 2003 Nissan 350Z was crafted from the wreckage of a Z and now it looks more like the Terminator. With forged internals, twin turbos, and a host of other mods, this could be very cool as a 1:64 model.

The final contender is a 1968 Mercedes Benz 250S named “High Class” from Kevin Clarke of British Columbia province in Canada. This one has a story behind it; Clarke started the build with his friend Coleby, who passed away a week after they purchased it together. Clarke finished the project in Coleby’s honor, using a custom-built 395 SBC, 6-71 supercharger, a 8.8 rear axle from a junkyard Ford Explorer, and a chassis from a 1994 S10. 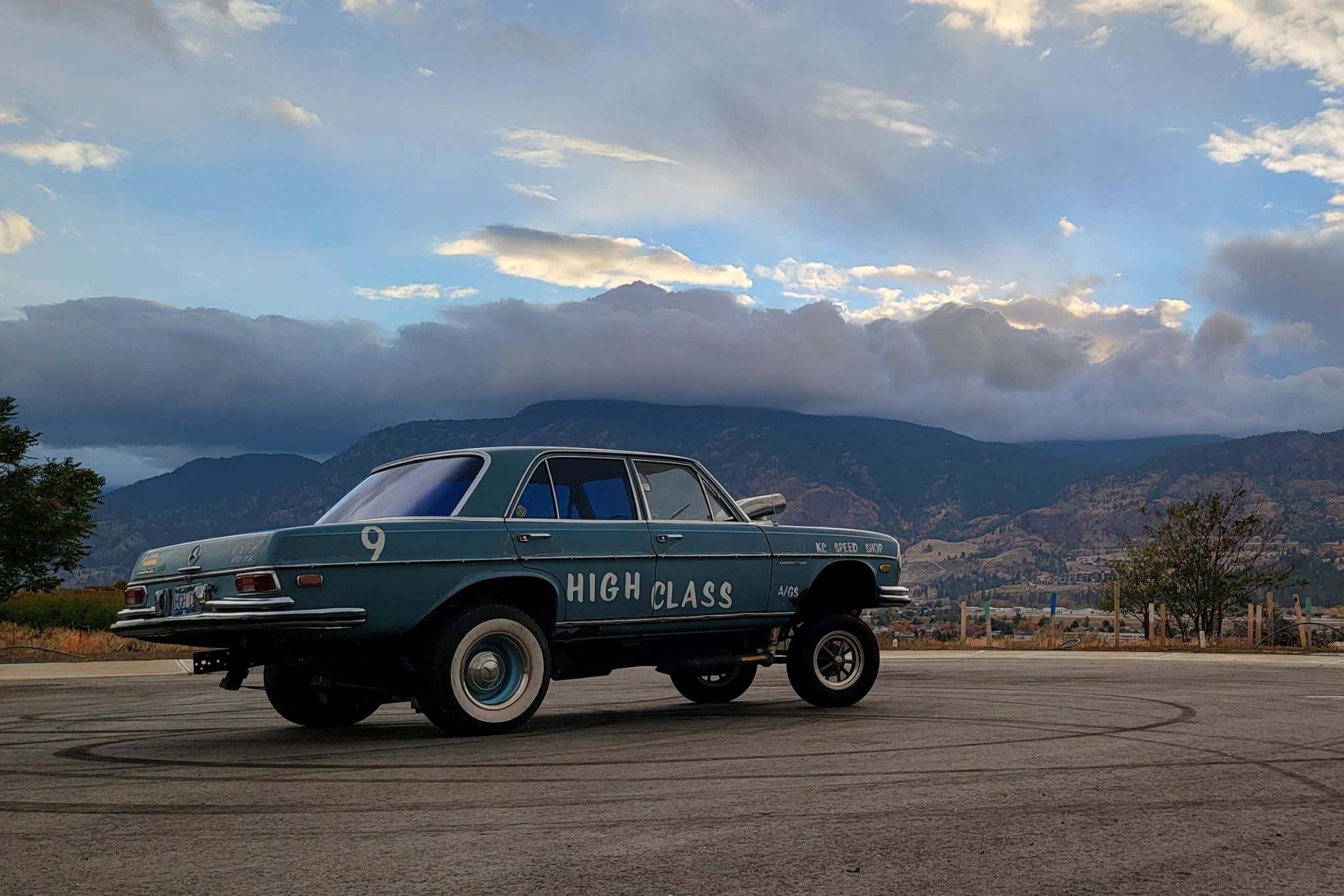 Once the winner is chosen, Mattel will commission hundreds of photos of it and work with a designer to create a reference sketch. Our own Victoria Scott cataloged the whole process, in case you want to read more.

Hot Wheels Legends first foray crowned a 1957 Nash Metropolitan cheekily nicknamed Nashole. And last year, the winning vehicle was a 1970 Pontiac Trans Am enthusiast Riley Stair built in his parents’ back yard. In full size, it’s seven feet across, which is about one foot wider than it was in production. The Legends winner also revs up to 10,000 RPM with a custom-built engine that originated as a 400-cubic-inch LS V8.

Next stop on the tour is the global semi-final competition on November 4, and on to the global grand final judging on November 13. I haven’t seen the cars from the other regions, but these are going to be tough to beat. My personal favorite is the Mercedes-Benz, but that Baja Porsche is also fetching. Stay tuned and we’ll let you know which one wins.

Which one would you pick? Send the writer a note: [email protected] 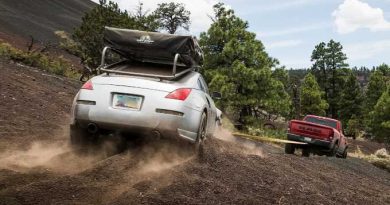 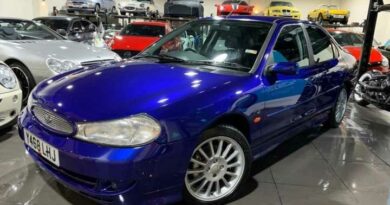