This Saturday, almost two dozen ancient Egyptian monarchs will make a historic journey across the nation’s capitol of Cairo. The Pharaohs’ Golden Parade, as it’ll be called, will reportedly travel along the Nile to the new National Museum of Egyptian Civilization, where its cast will be put on permanent display in nitrogen-filled capsules. And being royals, these mummies won’t make the trip in box trucks; they’ll travel in specially built parade cars fit for a pharaoh or queen.

According to Daily News Egypt, these mummy-mobiles, as we’ll call them, have been individually outfitted with logos and names of their occupants in Arabic, English, and hieroglyphs. Egypt Today reports the procession will consist of 22 such vehicles for an equivalent number of nobles, made up of 18 pharaohs and four queens, their remains reportedly dating as far back as Egypt’s 17th dynasty, spanning 1580-1550 BC. 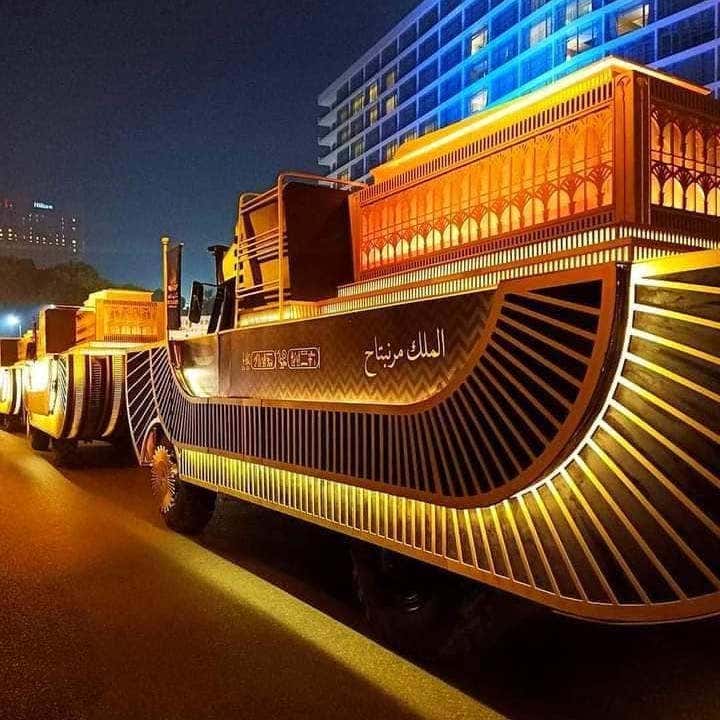 Judging from these photos, these larger-than-life chariots aim to be as extravagant as possible with their gold and black ornamentation. Even the wheels have gold (but probably brass) hubcaps that resemble Egyptian-style headdresses and jewelry.

It’s unclear what vehicles hide underneath these mummy transporters, but given their body size, wheelbase, cabin, exhaust pipe, and purpose, it’s safe to say that they’re some form of heavy-duty truck.

The parade will reportedly commence with a 21-gun salute, and be escorted from The Egyptian Museum by purpose-built, horse-drawn “war chariots.” It will reportedly circle the obelisk at the nearby Tahrir Square before running along the Nile and concluding at the mummies’ new, permanent home in Fostat, the National Museum of Egyptian Civilization. This parade will reportedly last around 40 minutes, and will likely resemble the rehearsal filmed in early December.

Egypt Independent reports The Pharaohs’ Golden Parade will be broadcast on over 400 television channels, while Biblical Archaeology reports the event will also be streamed online via the Ministry of Tourism and Antiquities’ Facebook page. A tweet from the Ministry also suggests a stream may go live on YouTube channel Experience Egypt, so if you care to see how the pharaohs roll in 2021, this parade should be hard to miss. 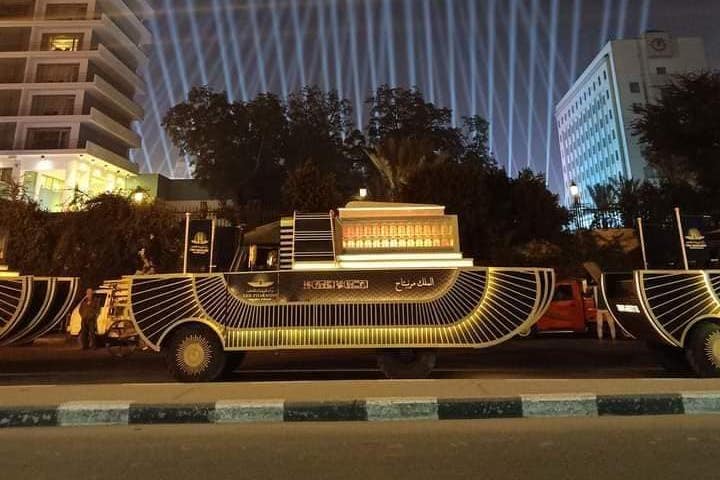 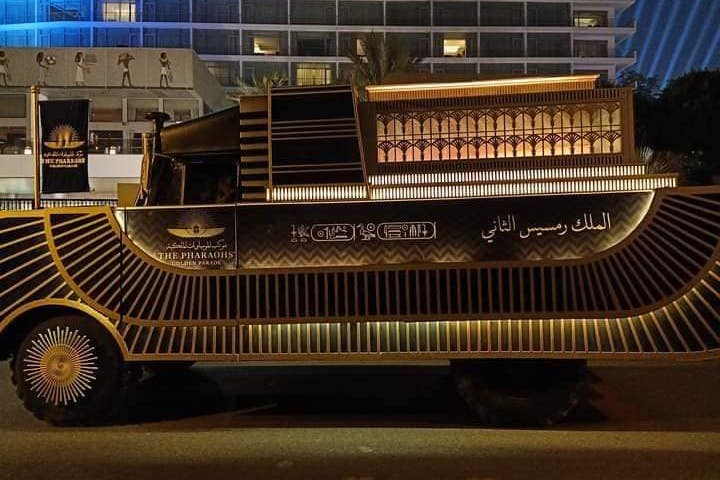 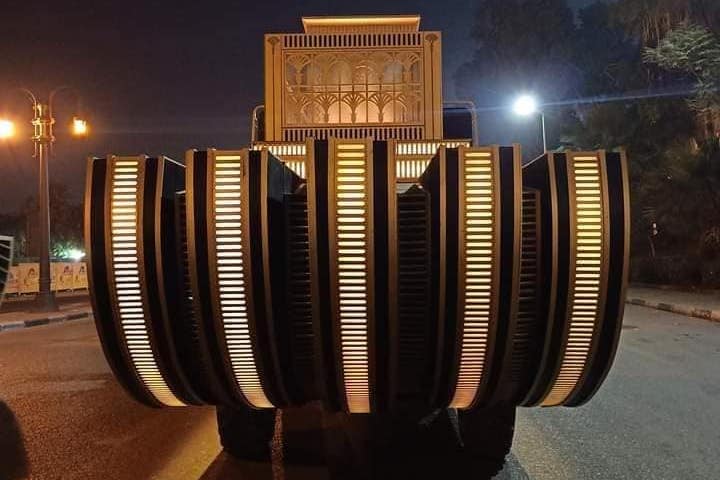 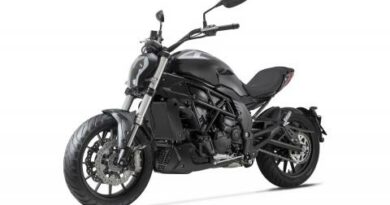 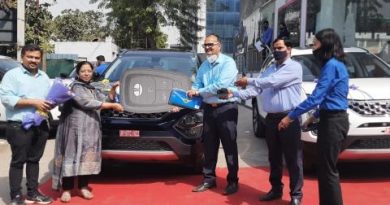 Tata delivers 100 Safaris in Delhi-NCR in one day 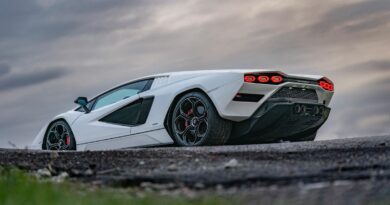