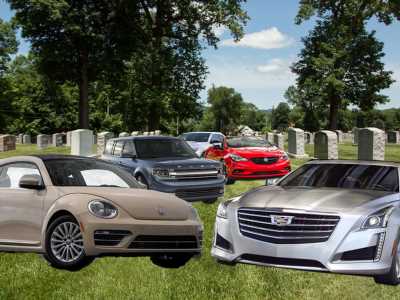 These six, plus 14 more, have met their end.

Our friends over at Car and Driver did their latest moratorium on cars that will be dead in or by 2020. Most are cars, obviously, as crossovers and SUVs take over the world, but some were wagons and tall vehicles, too. Here are the ones we don’t care about, in alphabetical order: BMW 3-Series Gran Turismo, BMW 6-Series Gran Turismo, Buick Cascada, Buick LaCrosse, Cadillac XTS, Chevrolet Cruze, Chevy Volt, Ford Flex, Ford Taurus, Jaguar XJ (will return as an electric), Lincoln MKC (replaced by Corsair), Lincoln MKT, Smart ForTwo, Toyota Prius C and the Volkswagen Beetle. Good riddance to bad rubbish. Kidding! Some of these were fine, but none would fall into the “soulful” category. However, the ones below are different. They hit their stride just as the guillotine fell. They deserve a Viking funeral, and one will be held later in a touching ceremony here on Lake Michigan. We’re still lining up flammable barges to carry them all as we string our bows.

When the Audi TT arrived on the scene, it was a wild-styled little scooter that was even more fun to drive than it looked. The last TT RS was even better, sporting a turbocharged inline-five that sounded like a swarm of angry hornets at speed. It was also a kickass track car, and with all four wheels pushing, was a safe car to learn a new circuit. Godspeed, TT.

From the ‘70s and 80’s icon to a German-infused runabout, the Regal didn’t have many bad years in my eyes. When I met my wife, she was driving a late model, and even though she didn’t pick it for its sporty handling (relatively speaking), the fact that it appealed to her at all was a plus. The last GS was the best-looking Buick in the fleet, and it was useful, with lots of cargo space and decent features. We’ll rebuild a turbo-six in your honor.

The CTS was Cadillac’s most recent foray into the world of luxury with a midsize sedan targeting the German luxury marques. It got better and better over its 17-year run, with the latest CTS-V being a better buy than the Z06 Corvette (don’t @ me). With the proliferation of numerics to go along with the alphas, CT6, CT5, XT4, we knew it wasn’t long for this world. We’ll miss every one of those 650 horses.

The Fiesta was not a great car or an enthusiast car until recently, but the last ST was probably the most fun for the money on the market, hands down. It was light, fast and rode out a track day without complaint. If you can find one now, buy it. In fact, I think it might be the perfect first car for Road Test Editor Jr. “If you live in this house, you’ll learn how to drive a standard transmission!”

The SportWagen and Alltrack were toddlers, for Chrissakes! How could you! But seriously, they were cheap wagons that weren’t boring to drive and it’s baloney no one bought them. Were they a little dorky? Sure. But dorky is cool now if you haven’t heard. Subaru Crosstrek, anyone? 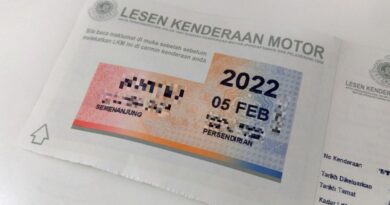 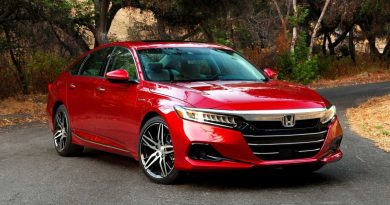 The 2021 Honda Accord Doesn't Fix What Isn't Broken 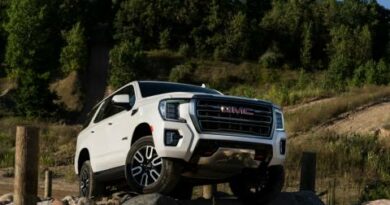