Home » News & Features » There Will Be A Third-Gen Honda NSX, And It'll Probably Be Electric 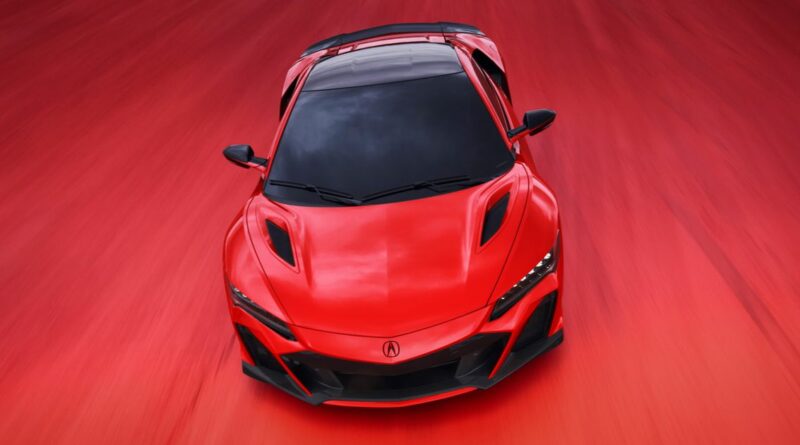 The Honda NSX is no more in the UK. This isn’t news – the Japanese company’s British arm quietly dropped the second-generation version of the car some time ago. We’ve never managed to get hold of a firm number for sales here, but we’re fairly sure they never broke into three figures.

The hybrid supercar hasn’t sold particularly strongly in any market (just 128 were sold across the USA last year), and critical reception has been mixed. Acura/Honda could be forgiven, then, for letting the NSX die without a fanfare worldwide. But no – a radically overhauled Type-S (pictured) was revealed a few weeks back, with most of its 350-unit run reserved for the US. And further proving the NSX badge still means something, an all-new one has been as good as confirmed.

Asked by The Drive about a future NSX, Acura Vice President and Brand Officer Jon Ikeda said, “If you notice, we make an NSX when there’s something we want to say. The first-gen was gas. Second-gen was a hybrid. There’s gonna be another one.”

That certainly sounds like Ikeda is hinting at the next one being electric, and when asked if that would be the case, he’s said to have “replied with a smile and refused to comment further”. This is what we’d expect from a future NSX anyway, with the prospect of a plug-in hybrid like the McLaren Artura and Ferrari 296 seemingly unlikely. This era of PHEV supercars surely won’t be a long one, leaving only a short window to develop and launch such a vehicle to the public.

Although sales were never spectacular, Acura seems to be happy with the second-gen NSX’s successes from a marketing perspective. Making a headline-grabbing, engineering-led halo product was always the main priority rather than commercial considerations. “We didn’t go into it to make a lot of money,” Ikeda told Motor Trend.

It also set up Honda for future electrified hybrids, which will become increasingly important to the company in the years to come. “We learned a lot about electrification and fun to drive which is a staple,” Ikeda said.

See also: The Honda Integra Is Coming Back, But Should We Be Excited Or Worried?

Will a Leaf Blower Help Clean Your Car’s Interior? Consumer Reports Tried It Out 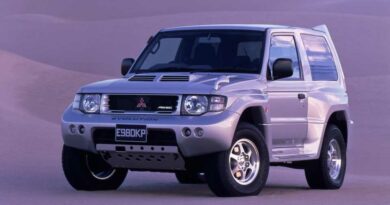