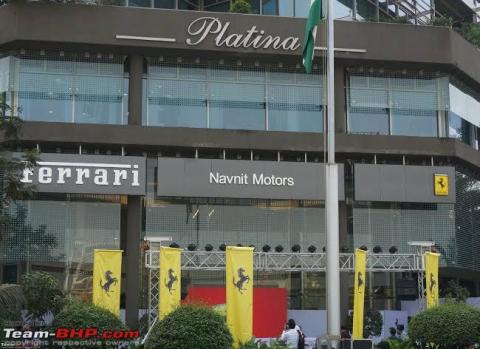 Scrolling through Instagram leads me to believe that a new exotic is usually delivered somewhere in the country regularly and this increasing demand along with India’s craze for SUV, demand will increase and so will customers from Tier-1,2 and 3 cities.

akash_v12 recently shared this with other BHPians.

Every now and then, whenever I come by some exotic, I always wonder – the car has had to be bought from Mumbai or Delhi. So, to everyone in the community – Why are there so few supercar/exotic car showrooms in the country?

Till ‘15, Lamborghini having 3 dealers and Ferrari having 2 dealers was understandable. They were not having mass volume products and the 2/3 showroom system used to work. But with products like the Urus and Purosangue SUV coming in, demand will slowly but surely increase (like we have seen with the Urus.) Scrolling through Instagram leads me to believe that a new exotic is usually delivered somewhere in the country regularly and this increasing demand along with India’s craze for SUV, demand will increase and so will customers from Tier-1,2 and 3 cities. Same is the case for Aston Martin. Now with the start of sales for the DBX, I expect sales to easily double. Recently, I believe the Aston Martin Mumbai showroom has also shut down. Porsche is one brand which has started off very well. Having opened showrooms in almost every Tier-1 city, they hit it right out of the park with the Cayenne and the Panamera. With the oncome of the 911, they didn’t find it hard to find customers because the base was readily available. But somewhere in ‘13, things went south. Many Porsche dealerships started shutting down including Porsche Centre Kolkata and from what I read on T-BHP, Porsche Centre Mumbai operates out of a hotel room! I will agree that the Indian economy is not as strong as say, the US. But it isn’t as if there are no supercars selling in the country. Exotic car manufacturers sell at least a good 250 units on an average throughout the country and the number just keeps going up. Manufacturers have been constantly saying that there has been more prioritising of India lately, but where are the dealerships? I feel that they would do much better by opening up 7-8 minimum dealerships which would help in improving reach to smaller cities too. 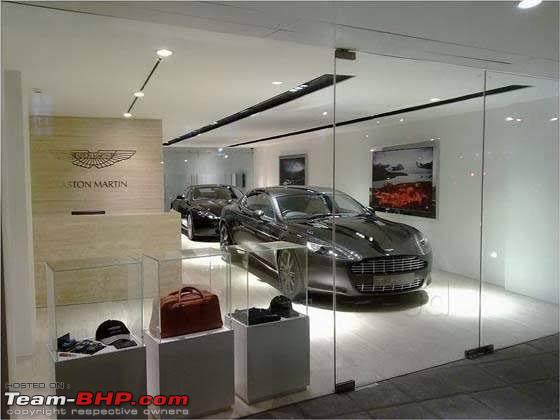 Here’s what BHPian Sahil had to say on the matter:

I think the reasons are obvious. The volumes are just not there. Luxury car dealerships find it hard to survive when there is more than one dealer in a city, how do you expect Supercar dealers to expand?

Porsche dealership in Mumbai was with Jubliant who gave it up and hence the Kerela dealer was temporarily operating it out of Trident while Audi Thane workshop did the service. However, the Porsche Mumbai dealership is being taken over by Infinity group which has BMW dealership too and had Aston. This came into effect from Feb 15. 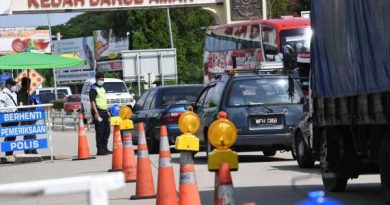 PDRM to tighten checks on interstate travel from today – paultan.org 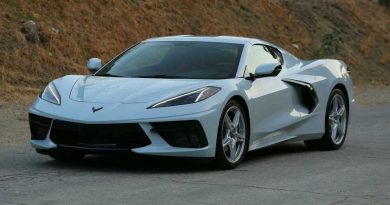 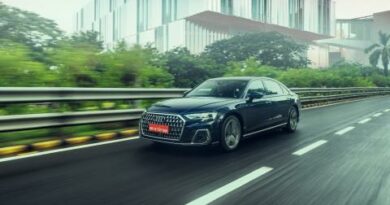