The ID4 is Volkswagen’s first crack at a battery-electric SUV. It’s reasonably spacious, comfortable, easy to live with, and packs a decent driving range, too. But some families need an SUV that can seat more than just five. Meet the ID6, the ID4’s bigger sibling.

VW recently revealed the ID6 for the Chinese market. Alas, the brand’s keeping mum on whether it’s going to sell the ID6 in the United States. Nevertheless, we think it makes a lot of sense for VW to bring the ID6 to our shores. For starters, Americans love SUVs. Plus, there’s the fact that VW wants to expand its market share in the U.S. In other words, the ID6 seems made for our market.

The ID6 is built on the now-familiar MEB platform. In China, the three-row EV will be sold in two different variants: the ID6 and the ID6 Crozz. Casting a shadow 11.6 inches longer than that of the ID4, the ID6 features seating for seven—two more than the ID4. It also features the larger 12.0-inch infotainment setup that’s optional on the compact ID4. As you’d expect, the ID6 also comes with VW’s suite of driver assist technology (IQ Drive in Volkswagen speak).

VW will offer two battery pack options for both ID6 models: a smaller 58-kWh unit and an available 77-kWh pack, the latter of which afford the ID6 a claimed NEDC-rated driving range of up to 365 miles. The NEDC cycle is typically more liberal than that of the EPA’s. As such, we’d guess a U.S.-spec ID6 might sport an EPA-rated driving range closer to 300 miles. 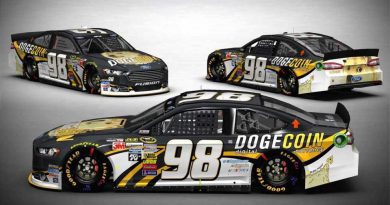 Dogecoin in NASCAR: When a Speedy Shiba Inu Stormed Talladega 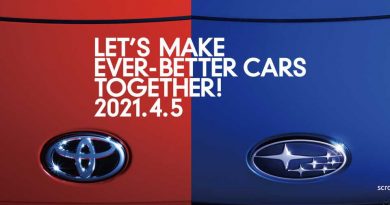 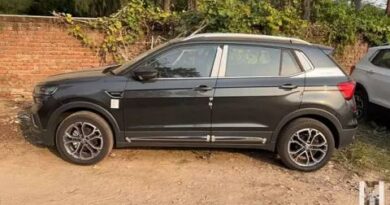