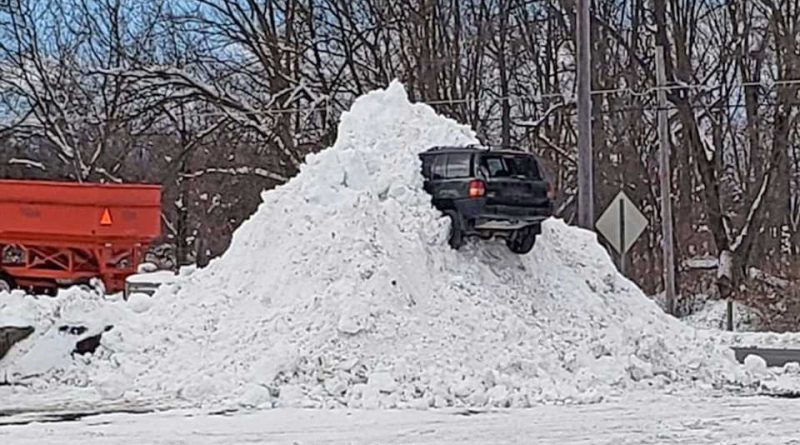 The worst part about the winter is the snow. Sure, it’s beautiful at first, but then it overstays its welcome as a nasty gray slush. It’s cold, it’s wet, and cleaning it up takes too much effort. Speaking of which, there’s a viral photo of a snow cleanup gone wrong making the rounds right now, but we’re here to ruin it for you. That’s right, another lesson in why you should never trust the internet.

A photo of this ZJ Jeep Grand Cherokee stuck in a snow pile has become an overnight sensation. There’s even a video of the Grand Cherokee that was posted on TikTok yesterday that has reached nearly 2 million views and got play on sites like Jalopnik. Onlookers are led to believe that the Jeep had somehow made its way into the pile of snow, whether it be by sending it just a wee bit too much, or by being scooped up by a plow and accidentally embedded in a mix of icy slush. In reality, this was an elaborate gag was pulled off by Marion Auction in Chambersburg, Pennsylvania. 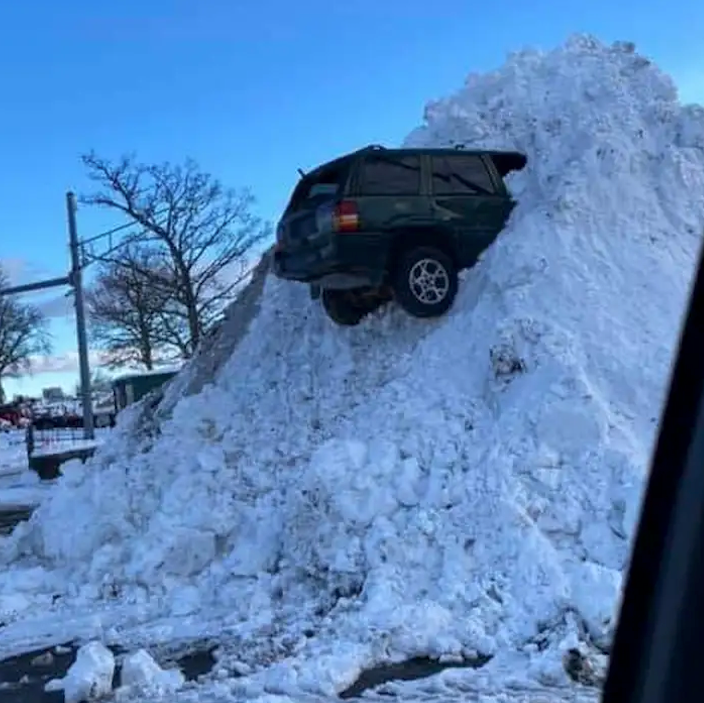 As the name might imply, the business is an auction house. Specifically, it focuses on the sale of tractors and other farm equipment, which means that it has ample heavy equipment on-hand to pull off a stunt like this.

The employees at Marion Auction told The Drive that they pull this same ruse every year that the area experiences a heavy snowfall, which it did just last weekend (and I’m still shoveling it out, thank you very much). Usually, the company puts a small piece of public service announcement-like signage up with the Jeep, like “don’t text and drive”, but they skipped that step this year when the Jeep made its way into the snow pile. Within hours it became an internet sensation.

It also caused quite a bit of a stir in the surrounding communities by people who weren’t familiar with the trick. Some individuals who spotted the Jeep reported that they called the Pennsylvania Department of Transportation (PennDOT) over the debacle, while others were worried that the Jee had gotten into some sort of accident—even more so the night before it was loaded into the snow. 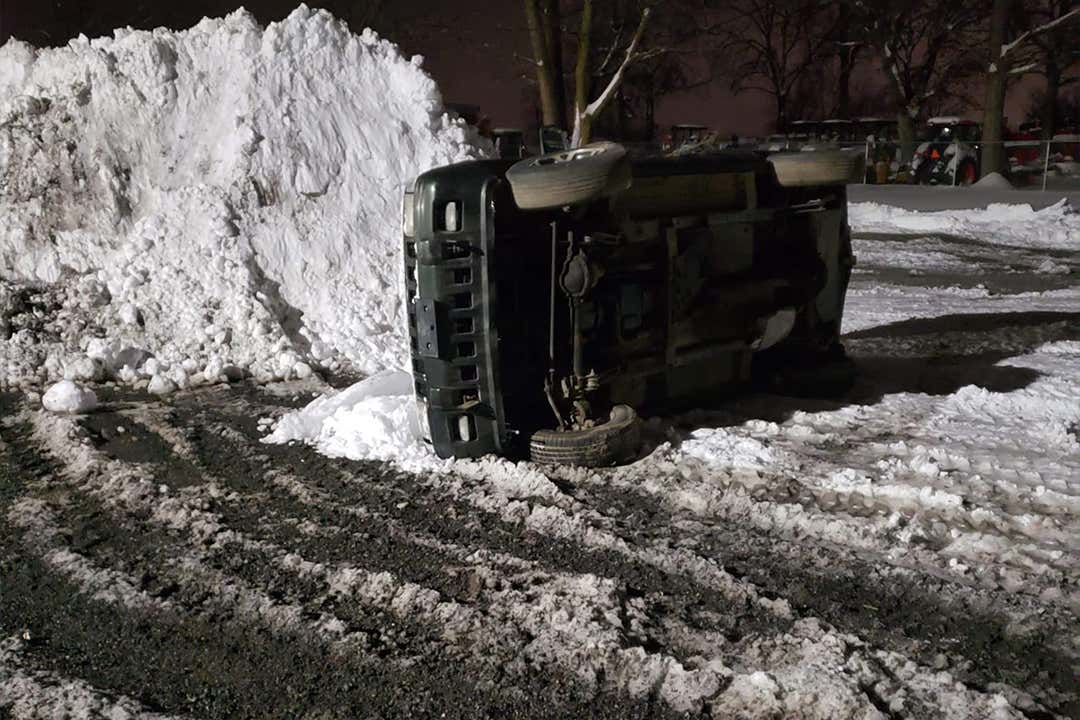 A woman we spoke with said that her fiance works at a PennDOT service shed that sits alongside an adjoining piece of property to the auction. She claimed that the overturned Jeep initially sparked some confusion, but the misunderstanding was reportedly quickly rectified when the owners of Marion Auction revealed their plan. The Jeep was then loaded deep into the snow pile and covered so it would stay put.

So there you have it—the Jeep in the snow is an elaborate scheme pulled off annually by a fun-loving business. Next time, don’t believe everything you see online. 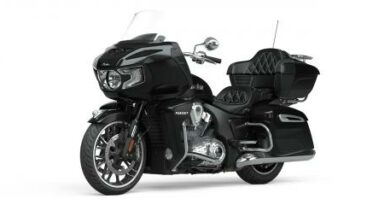 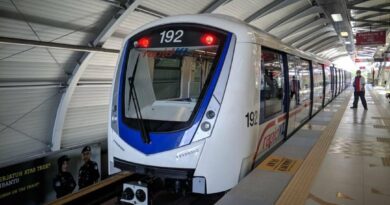 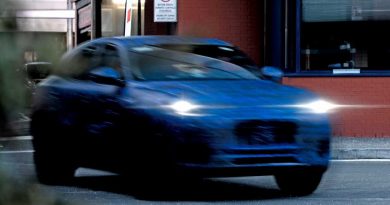