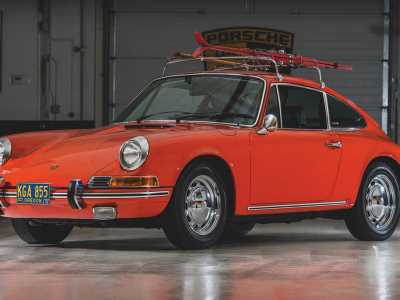 Over twenty rare Porsche (and a few Volkswagen) models will head to auction as the estate of collector John Dixon parts out his Taj Ma Garaj collection. Yes, that Taj Ma Garaj, which contains a trove of Porsche cars and automobilia, some 350 lots in total comprised of cars, collectibles and other items. And all of it will be offered at no reserve by RM Sotheby’s at the end of September.

The collection of the late John Dixon has always been described as eclectic, and a brief glimpse at the cars and automobilia within will confirm this in a matter of seconds. Dixon’s collection grew out of, well, being passed on the interstate by a Porsche 911 while still in high school, and trying to keep up. Dixon bought a Porsche a year later but didn’t stop there, accumulating a 23,000-square-foot museum’s worth of cars and memorabilia over the years.

“The Taj Ma Garaj building is truly a Porsche enthusiast’s heaven and RM Sotheby’s is honored to present the Collection on behalf of John’s beloved wife Vickie and the Dixon family,” the auction house said. “John Dixon was as knowledgeable about his cars as he was passionate, and what he has assembled represents sought-after high watermarks in Porsche production, alongside cars like a wrought-iron Beetle that are just plain fun.”

A quick glimpse at the cars and automobilia in the collection reveals that it is equal parts serious and playful: there is a giant, illuminated VW sign, for example, in addition to arcade video games, a ski sled, and an actual Porsche 356 limousine. You know — the bodystyle that Porsche had really wanted to produce for years, but ultimately did not. There are also genuine rarities like a 1952 Porsche 356 cabriolet by Glaser, a 1973 911 RS 2.7 Touring and even a couple of Porsche-Diesel farm tractors. Everything with a Porsche badge was fair game at the Taj Ma Garaj.

Then there are Volkswagens, everything from a 1967 Type 2 High Roof panel van to a very low-riding Beetle restomod. Of course, there is a VW Thing in the collection as well, which we did not doubt for a second.

“John opened the Taj Ma Garaj Collection to thousands of visitors over the years and was proud to share his passion with fellow enthusiasts, frequently hosting charity car shows as well as offering the collection site as an event facility,” RM Sotheby’s notes. “Known for his sense of humor, John lived by his own rules and was endlessly passionate not just about Porsche but in all aspects of his life; first and foremost, his family and friends, along with his business, and his philanthropic efforts to help those less fortunate, specifically patients of the local children’s hospital.”

The auction will be held Sept. 28 and 29 of this year at the garage itself in Dayton, Ohio. Visit the RM Sotheby’s website for a partial list of lots — the full catalog isn’t up yet — but the cars are. 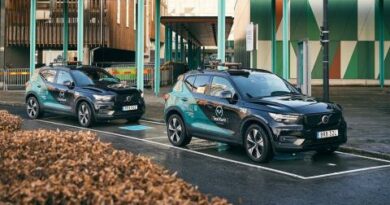 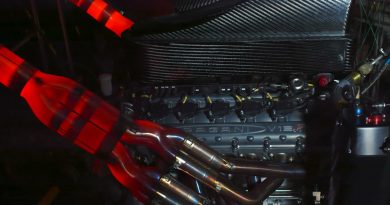 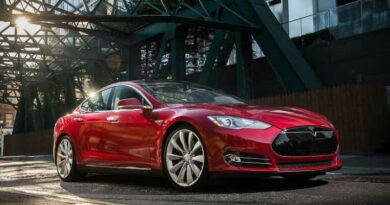