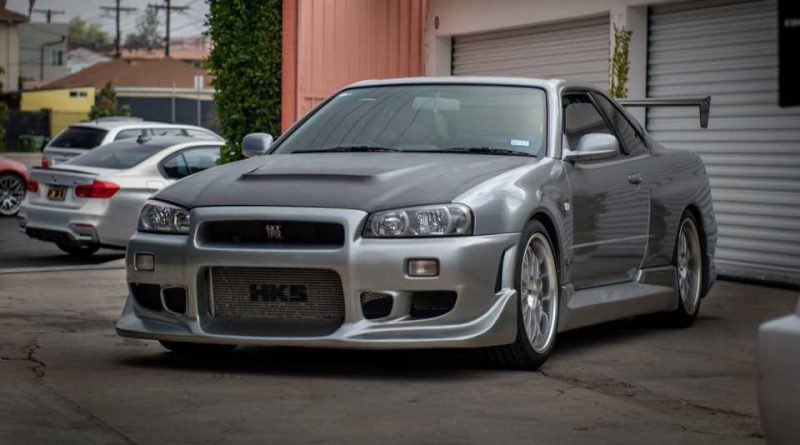 Former The Fast and The Furious franchise technical advisor Craig Lieberman is the tuning guru who supplied Universal Studios with some of the vehicles and most of the know-how for the first couple of Vin Diesel action sagas, which used to be about cars and the importance of their parts getting shipped overnight from Japan. This time around, the expert takes us through how actor Paul Walker purchased his first personal R34 Nissan Skyline GT-R, why he replaced it with another, and how neither of those two ended up on screen in 2003’s 2 Fast 2 Furious.

Lieberman points out once again that back in 2001, most of the original cast had nothing to do with fast-moving vehicles. In fact, while Michelle Rodriguez and Jordana Brewster didn’t even have licenses, the only actor he could call a car enthusiast was then muscle car fan Paul Walker. With the later installments, the list grew with the addition of Sung Kang and Jason Statham. 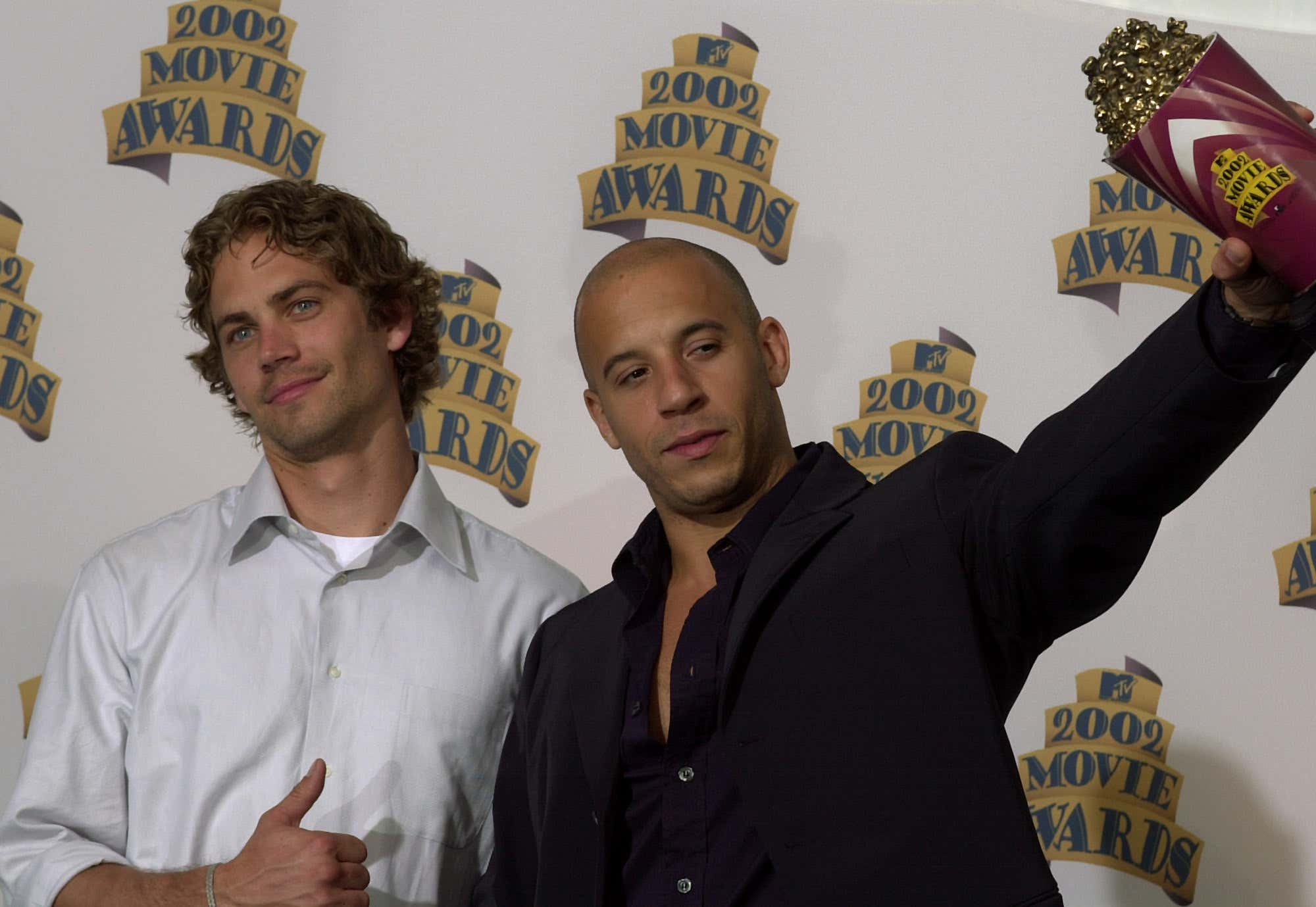 Paul Walker and Vin Diesel at the 2002 MTV Movie Awards

After seeing an R32 Skyline at the studios, Walker got interested in JDM machinery as well, and soon ended up visiting MotoRex with Lieberman, which happened to be the only company at the time legally importing R34s into the United States. In the end, the actor got a famous R34 known as the Blackbird as a loaner from MotoRex for months, after which he still purchased another vehicle, a 1999 V-Spec in Sonic Silver instead. This was one of the just 14 R34s federalized by MotoRex.

Since this car had a few paint issues where its metal panels met the plastics, Walker upgraded to a 2001 R34 V-Spec II in white, while his silver V-Spec went to a buyer in Hawaii. The Skyline’s new owner poured quite some cash into building a Blackbird replica in silver, adding a Veilside bodykit, Advan wheels, a HKS intercooler, a breather tank, suspension upgrades, and a dry carbon hood. 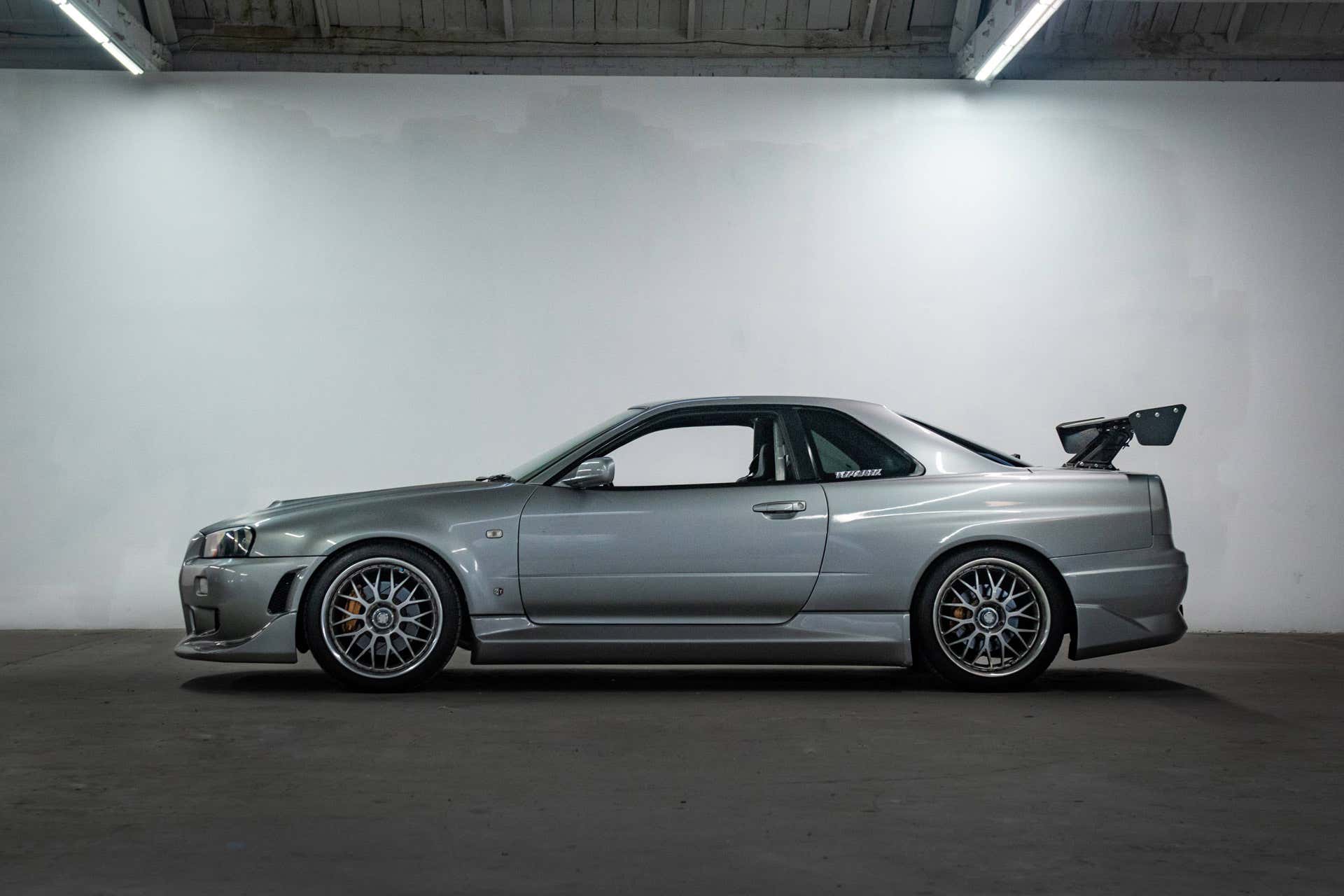 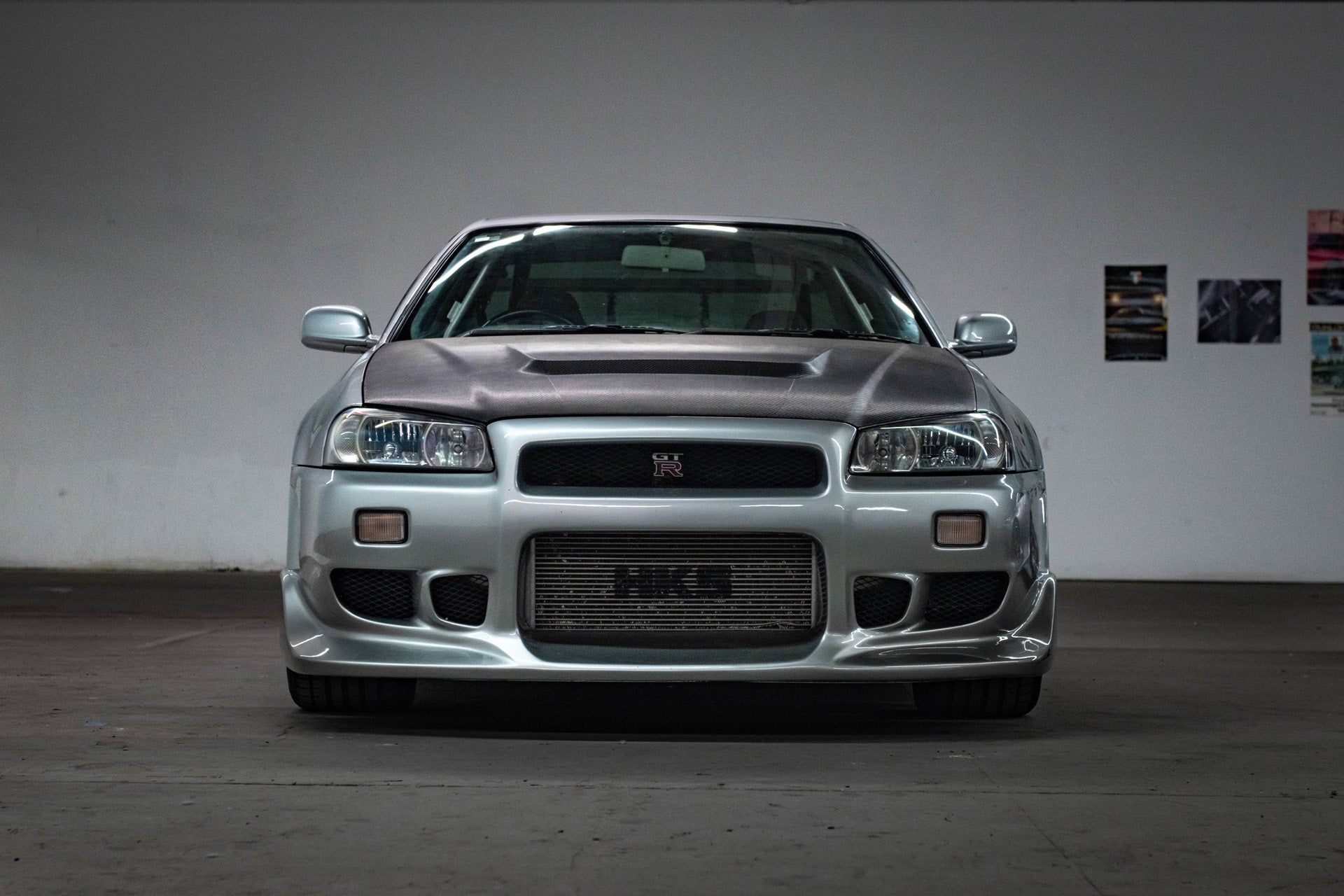 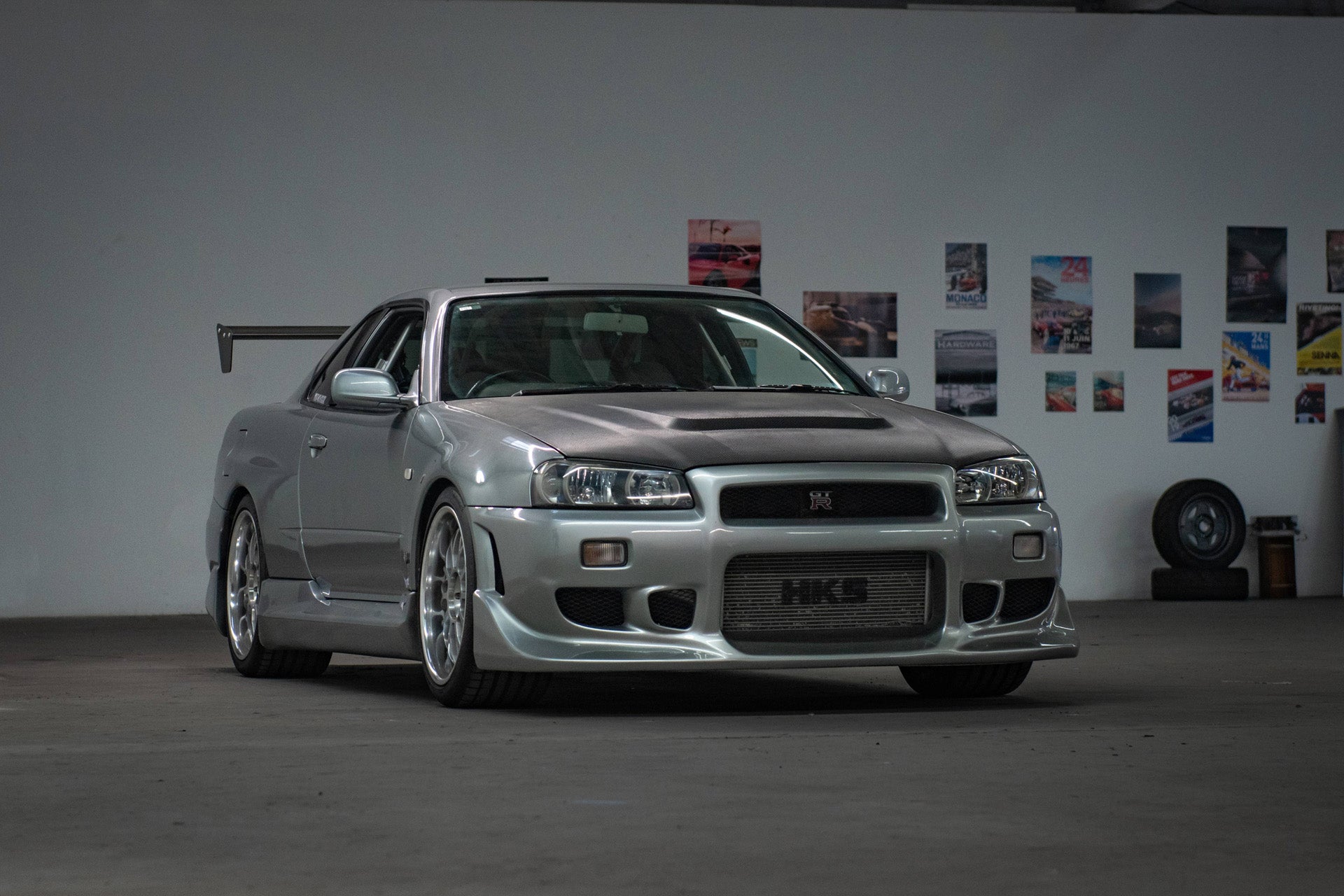 Due to running into legal troubles on one of those sunny islands, the owner was then forced to sell his R34 to Texas, where the car stayed for the next fifteen years. Popping up at action again in 2020 only to land at JDM importer Toprank in California, this heavily upgraded Skyline may not be a movie star, but it’s the former personal car of one with great sentimental value, and thus estimated by Craig Lieberman to be worth “around $400,000 bucks.”

This generation of Skyline GT-Rs will become fully legal in the United States in 2024. 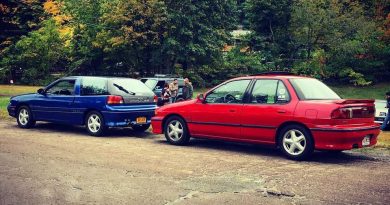 The Little-Known, Lotus-Tuned Isuzu Impulse Sure Has Some Passionate Fans in America 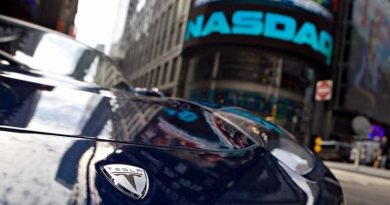 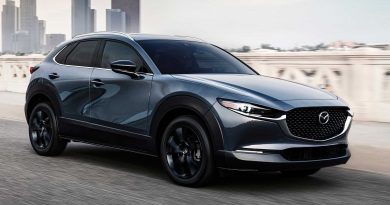 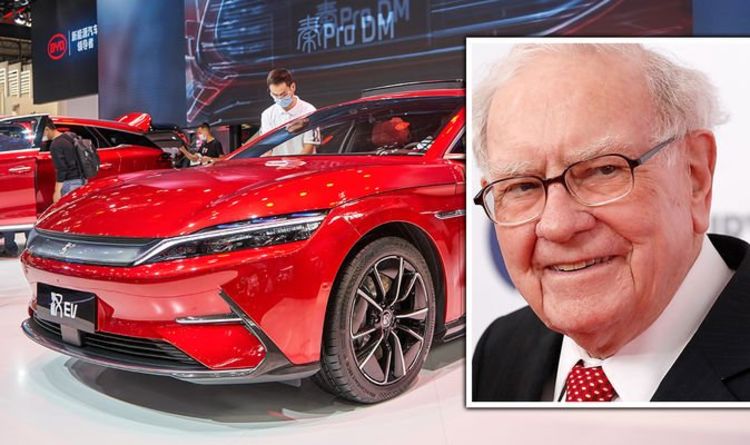 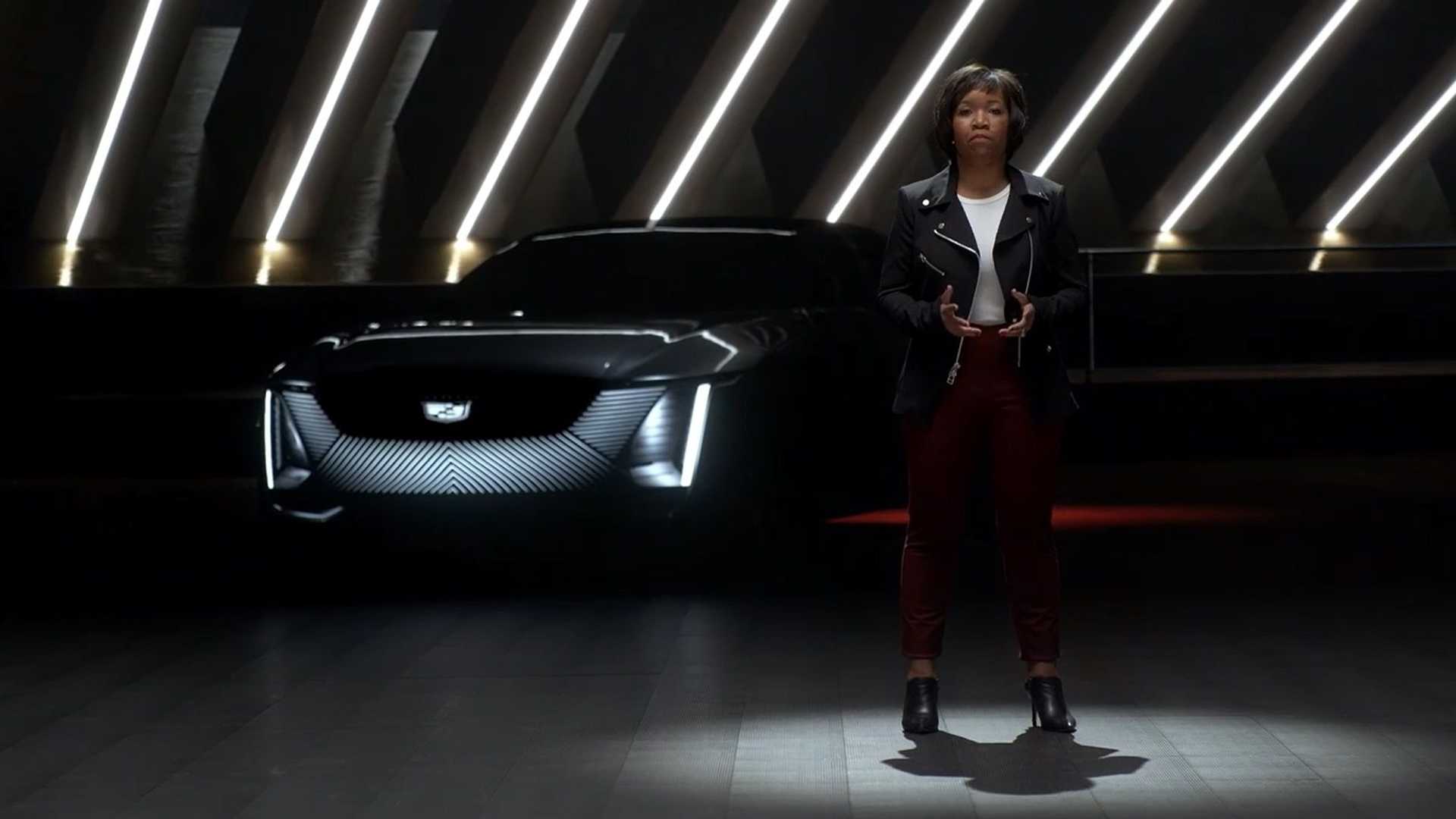 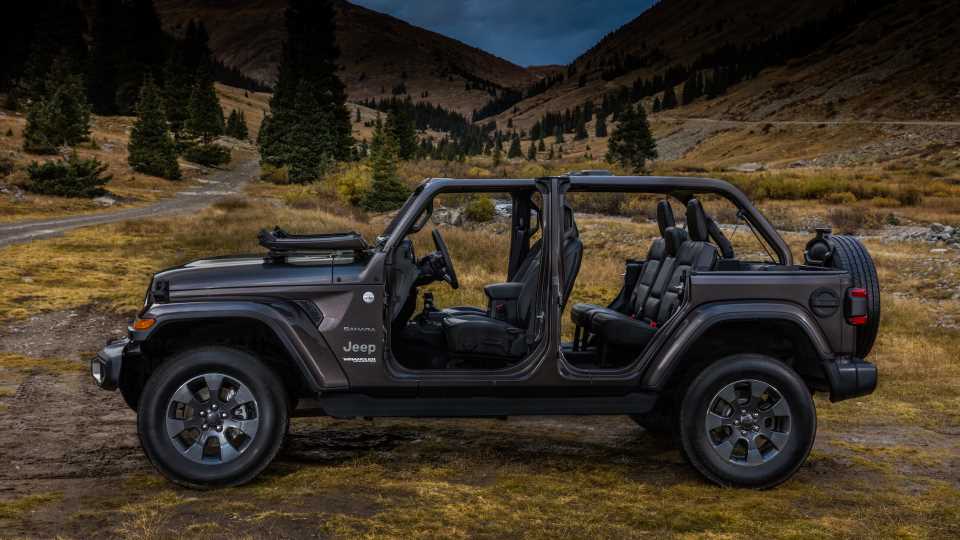 How To Remove Doors from Jeep Wrangler: The Ultimate Guide
Racing 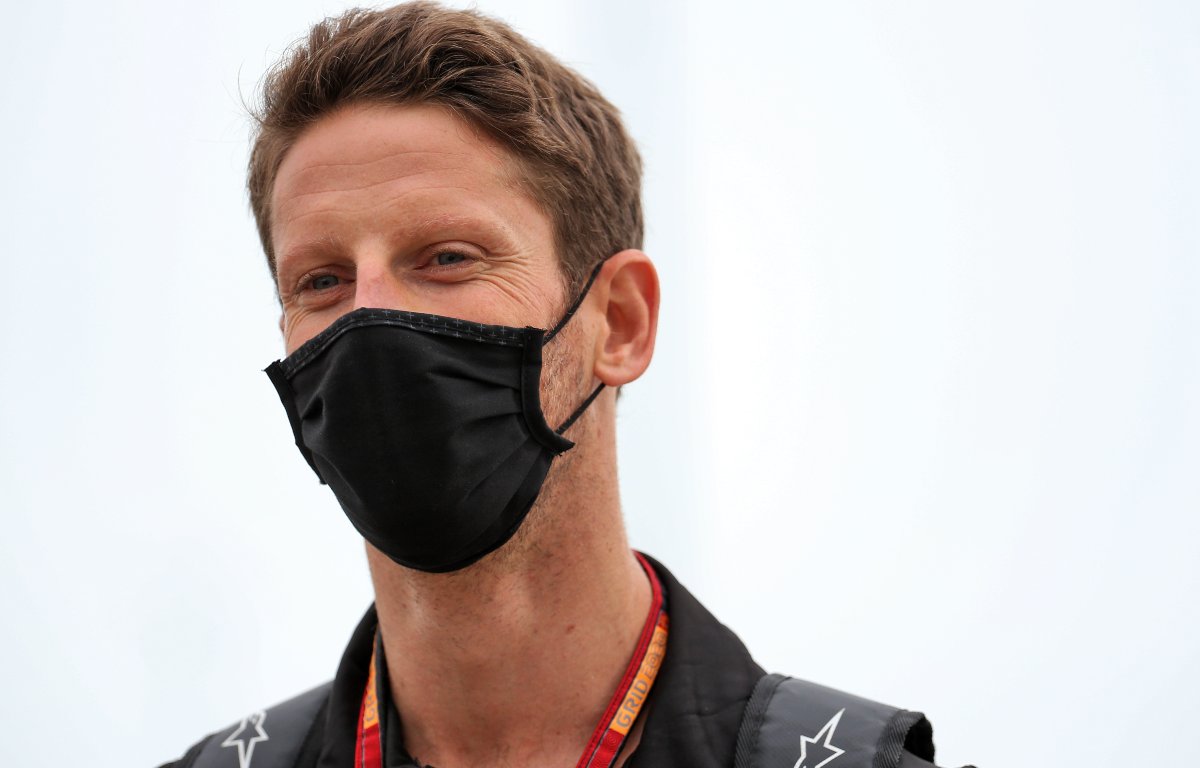 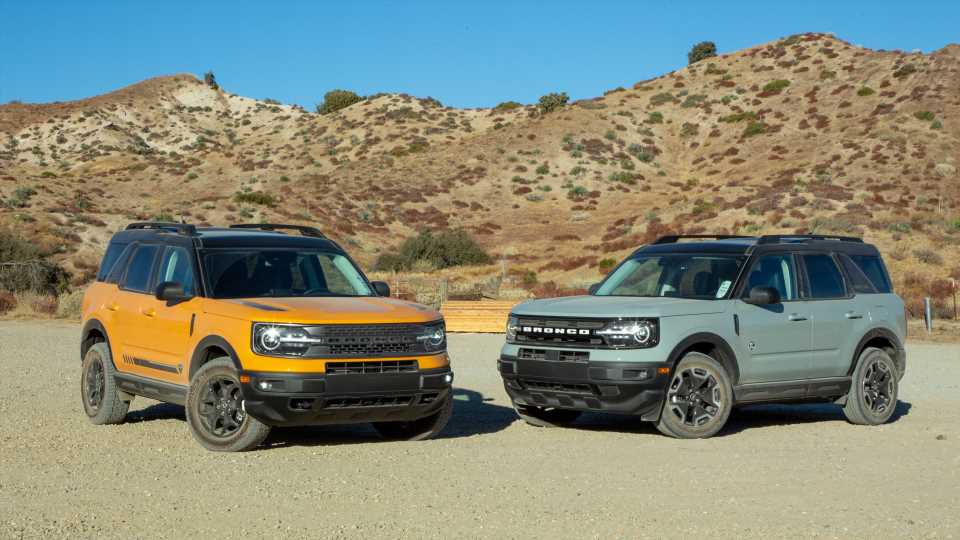 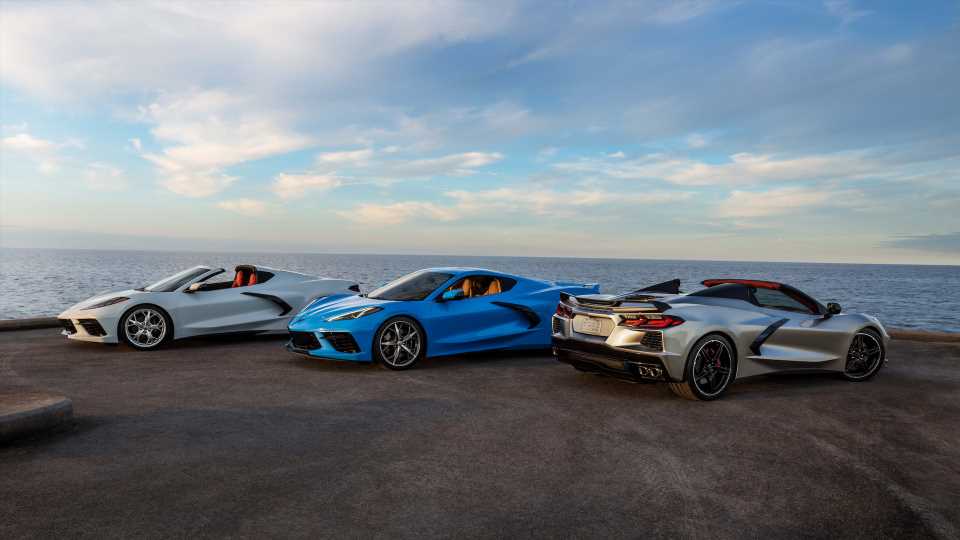 Price Hike: The Chevrolet Corvette Will No Longer Be a Sub-$60K Mid-Engined Car 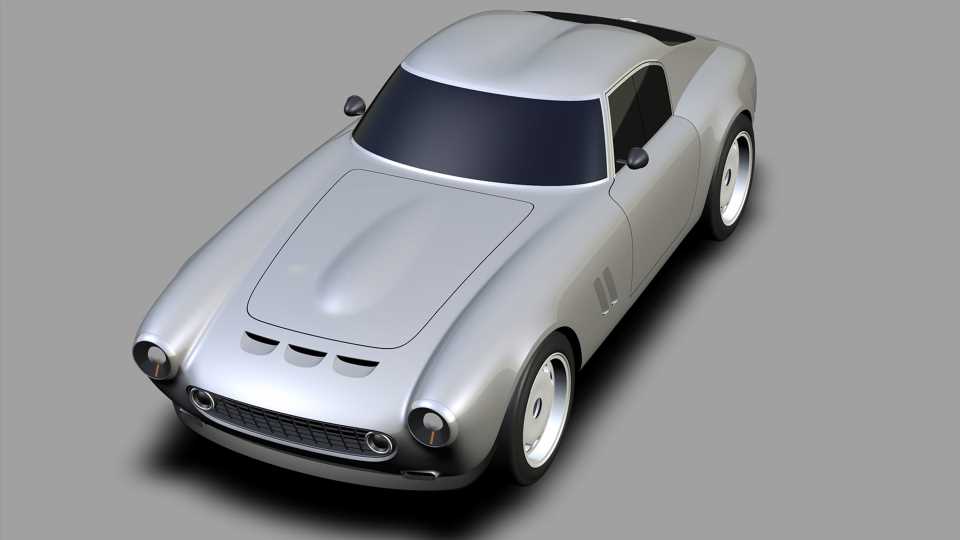