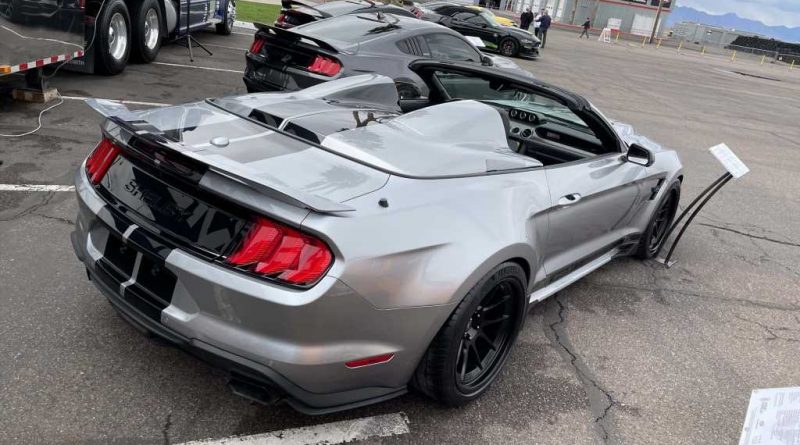 There are two ways to buy a new Shelby Mustang: Go to your local Ford dealership, find a Mustang Shelby GT500 on the lot, and call it a day. Alternatively, you can call up Shelby American and nab one of its tuned Mustangs that bear a serialized CSM number—thus making it a true product from the very company that Carroll himself started.

Shelby’s Super Snake is not just a GT500 with an appearance package and a shoutier exhaust (though it does have both), as the company also adds the likes of new pulleys to the polished Whipple supercharger and a fresh engine tune, all of which ups the already considerable power of Ford’s “Predator” 5.2-liter V-8 from 760-hp to 825 horses. Shelby also installs new, stronger half shafts to get all that power down. One-piece forged-aluminum wheels add an extra dose of style to the mix.

Additionally, Shelby fits automatic transmission-equipped cars with an external oil cooler, while manual models sport a short-throw shifter and a one-piece driveshaft. Every Super Snake gets a larger-capacity radiator with a fabricated aluminum overflow tank and a reworked suspension setup.

Shelby doesn’t want your CSM-serialized Super Snake to look like just any other Mustang, and it fits the Super Snake with a new front clip and splitter, rear diffuser, side skirts, rear spoiler, and a carbon-fiber hood. Every exterior piece is designed with the goal of improving under-hood airflow, extracting heat, and guiding air to the brakes and various coolers.

And then there are the options: widebody, convertible (you can’t get a convertible Shelby from Ford), and—for the first time ever in the history of Shelby American—Speedster. That’s right, Shelby recently unveiled the 2021 Shelby Super Snake Speedster, which evokes the streamlined roadsters of the 1960s, to members of Team Shelby, the official Shelby owners club with more than 80,000 members worldwide.

The four-piece tonneau cover is held in place with four easy to remove screws. The convertible top cannot be operated with the cover in place, but the Speedster’s tonneau is easily removed in a couple of minutes. Plus, there is ample storage space in the trunk for the Speedster’s panels.

To get yourself one of the 98 Super Snake Speedster’s Shelby plans to produce, then you’ll need to plan on dropping $133,785. Alternatively, buyers can supply their own 2018 0r newer Mustang GT as a donor car and then write a check to Shelby American for $79,995 to turn it into a Speedster. Want one? Better act quick before this batch of Super Snakes slither away. 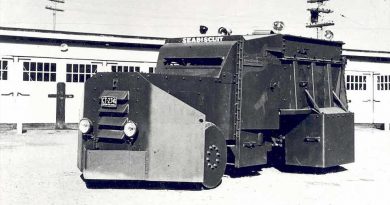 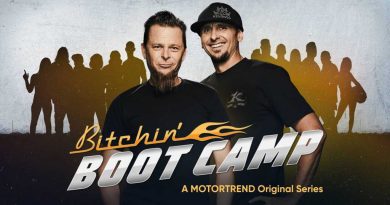 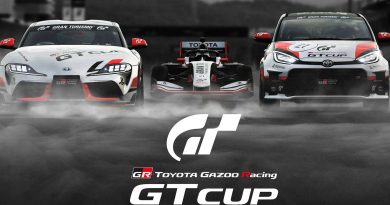 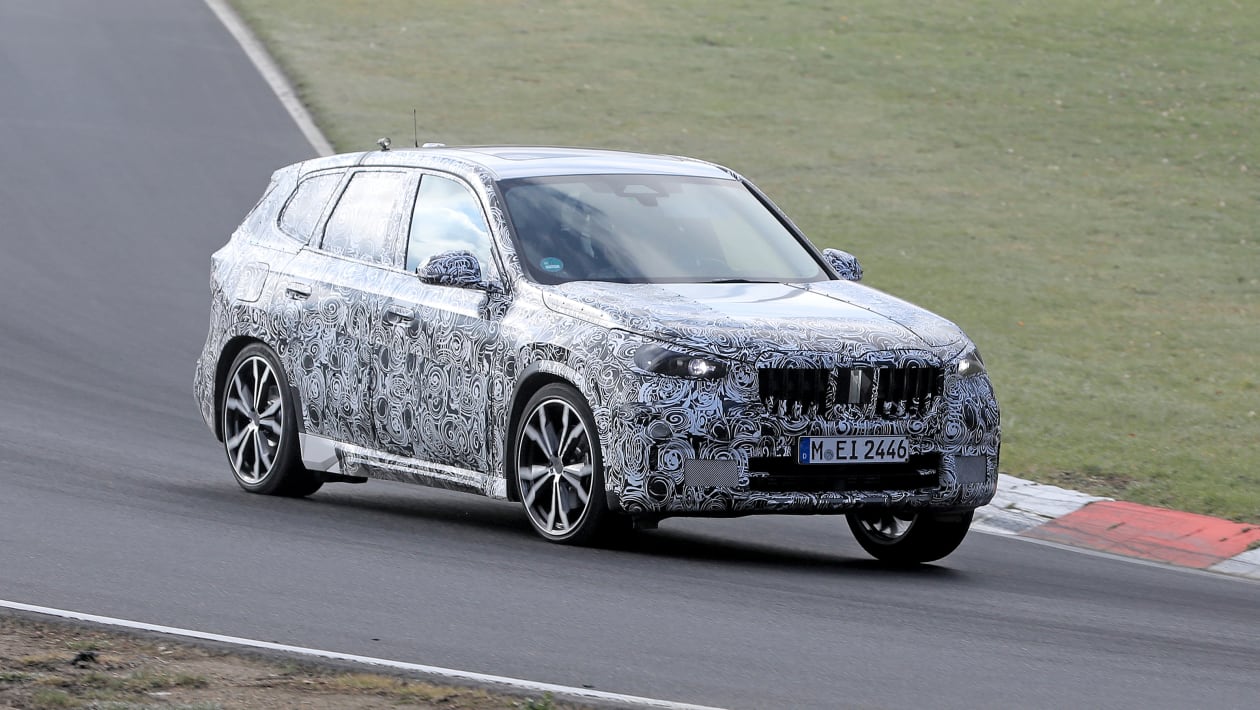 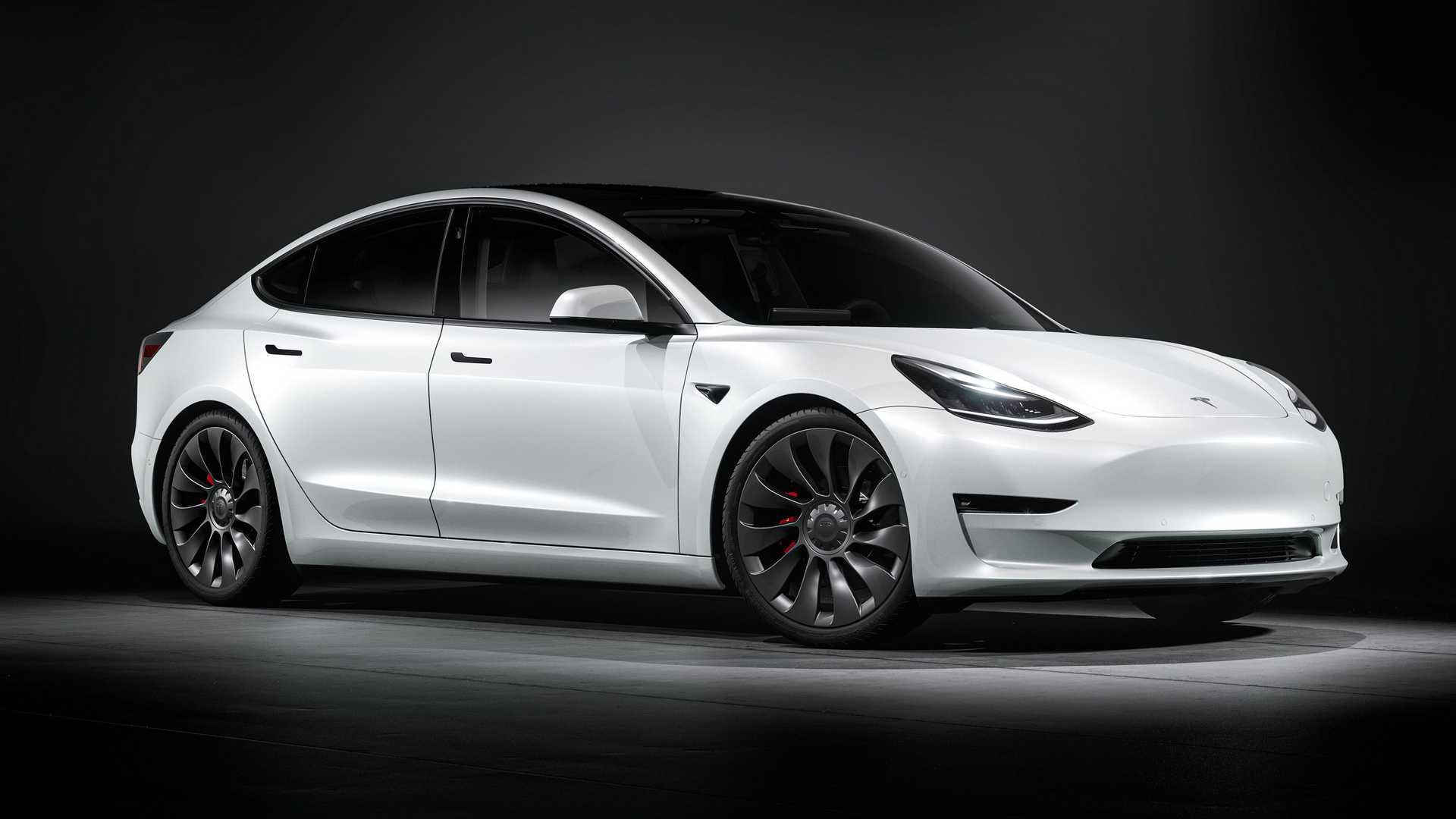 Will Every New Passenger Vehicle In The US Be An EV By 2035?