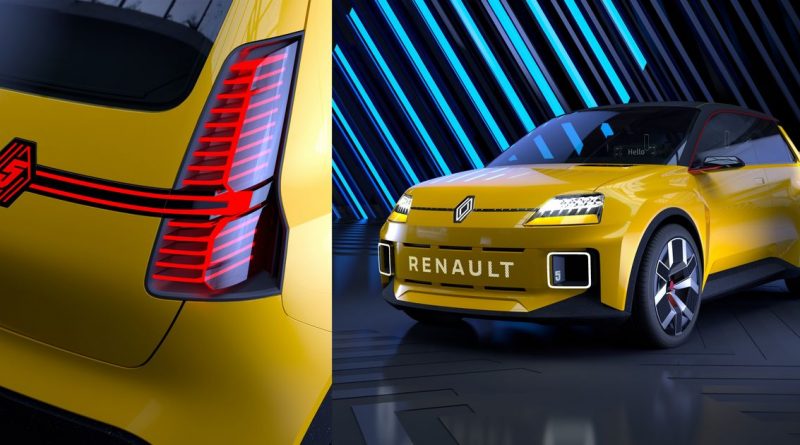 Renault has been awfully busy today. As well as laying out its business strategy for the next four years and beyond, confirming the future of Alpine and announcing the creation of a streamlined Dacia-Lada ‘business unit’, we have this.

It’s the ‘Renault 5 Prototype’, although hopefully, that was clear just from looking at the images. Just check out those fabulous rear light clusters – they’re closely modelled on the units used by the second-gen version of the old 5 supermini.

The various nods to the 5 have been reimagined in a modern context, Renault explains. The ‘air intake’ on the bonnet, for instance, is a flap for the charging port. Meanwhile, there are ‘aero flaps’ neatly integrated onto those lovely rear light clusters, and at the front, the original car’s foglights are referenced by daytime-running lights.

The man behind this delicious slice of retro-futurism is Gilles Vidal. He’s a dab hand at this sort of thing, as evidenced by his work on the Peugeot E-Legend. Speaking about what he’s designed for his new employers, Vidal said: “The design of the Renault 5 Prototype is based on the R5, a cult model of our heritage,” adding, “This prototype simply embodies modernity, a vehicle relevant to its time: urban, electric, attractive.”

Unlike Vidal’s Peugeot 504-inspired concept, though, there is actually production intent here – Car Throttle sister title Auto Express reports that a showroom-ready version is due in 2025. Not only that, but it’ll be given an ‘affordable’ pricetag, according to Renault CEO Luca De Meo. Life could soon get a lot harder for the electric Fiat 500 and the Honda E.

Beyond that, we don’t know a whole lot. There are no interior images to pore over just yet, and Renault hasn’t given any powertrain details. The Renault-Nissan-Mitsubishi Alliance CMF-EV platform seems a likely candidate to base the new 5 on, though. 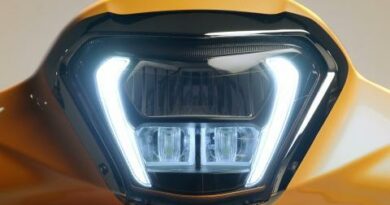 Hero Pleasure Plus XTEC teased ahead of launch 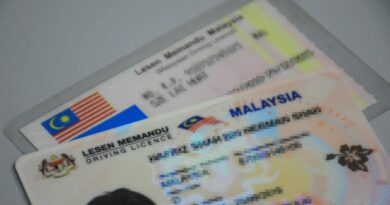