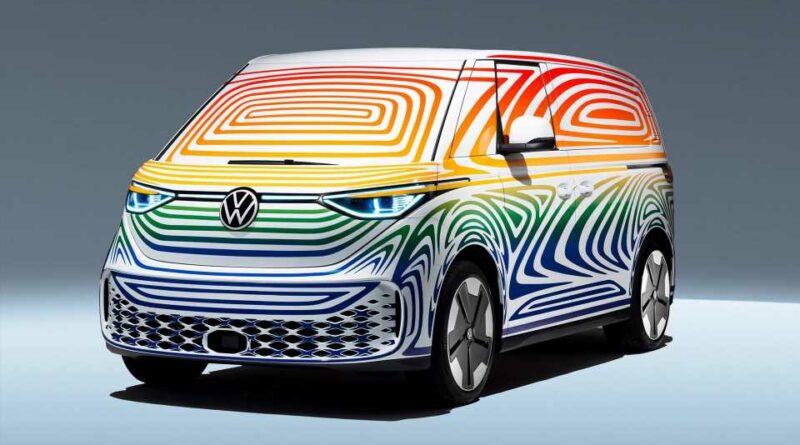 Good news! Volkswagen has teased the production version of the revived electric VW bus, the ID Buzz, and it looks great. And not just because it’s got a bunch of swirls on it and amped-up camper bus vibes. It looks like it’s going to offer some very fun color options and truly be the modern version of the original hippie van.

Ok, this is not the glistening, smoothed-over concept that we saw a few years ago, but that’s probably not a bad thing. Concepts are great and all but not exactly designed for driving in the real world. The teased model shows a wide grille of sorts that also functions as a front bumper, and sleek headlights and taillights that blend in with the rest of the futuristic body. And how about those wheels? 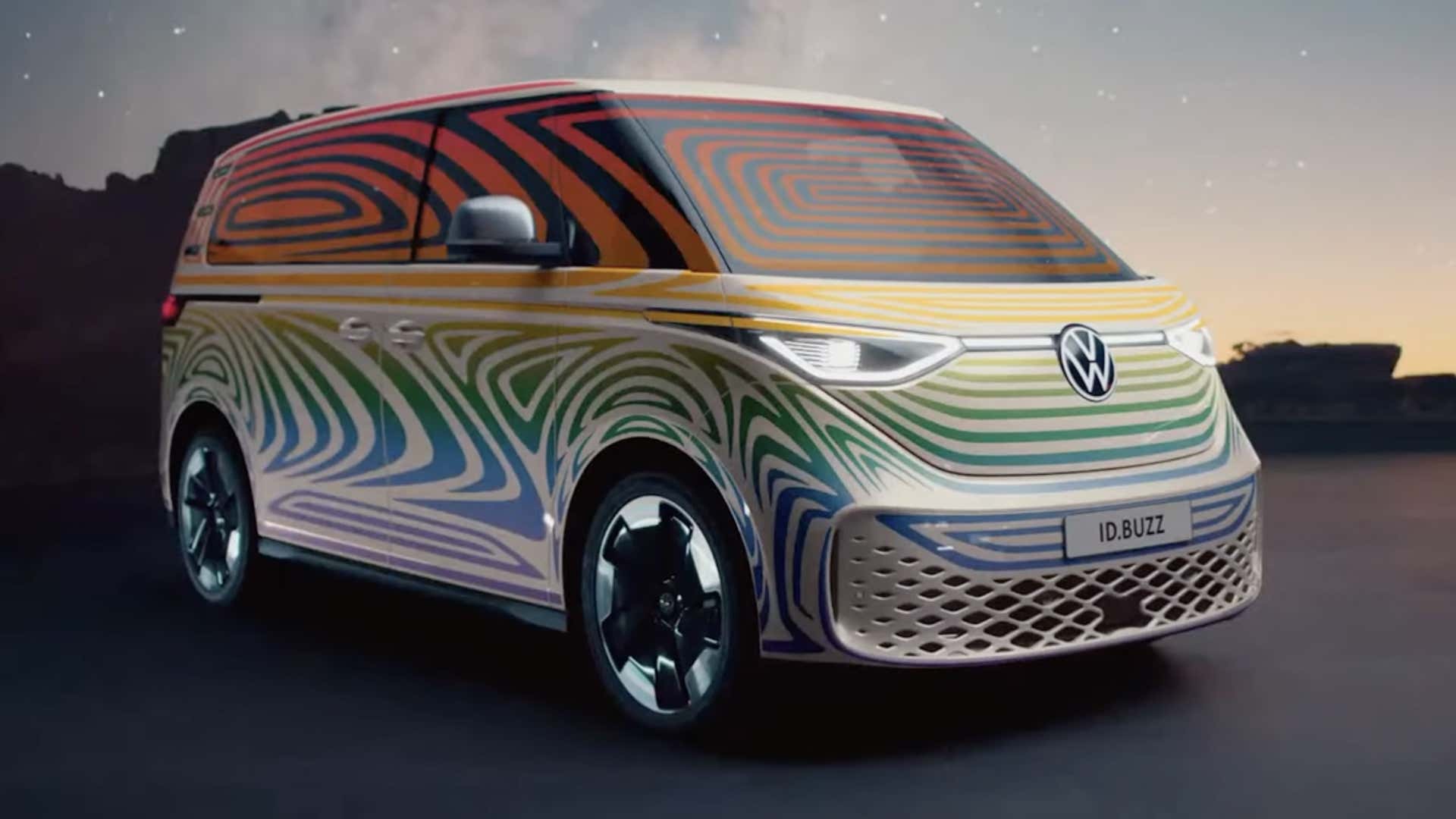 It’s easy to see that VW has tried hard to make this more elegant in the production model than before, even if that’s mostly in using less harsh contrasts in the materials. The Argo self-driving prototype seen above has been sighted testing self-driving tech via various sensors, cameras, lidar, etc.

Not much more is known about the ID Buzz—which is bound for the U.S. in 2023—with VW claiming more official details will be available next year as it gets closer to its debut.

Got a story tip? Mail it to us on [email protected] 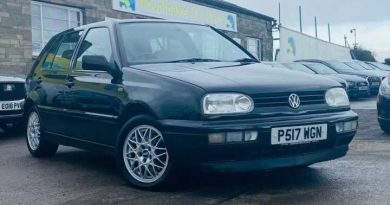 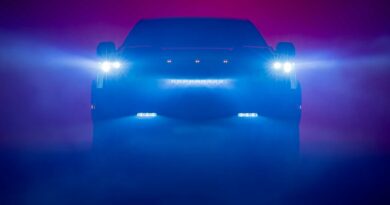 Toyota Tundra's New, Optional Powertrain Will 'Blow You Away'