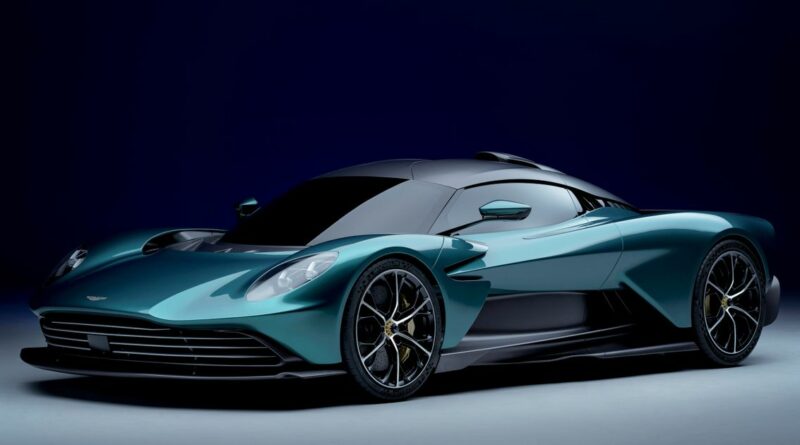 The last time we saw an Aston Martin Valhalla, it was a “dynamic concept” that looked much like the original Geneva Motor Show mock-up. The hypercar has returned in production-ready form, and holy cow, has it changed.

The original was like a lightly watered-down Valkyrie, but this one looks almost entirely different, featuring a huge vaned grille at the front. The styling and aerodynamics aren’t the only things to have been overhauled, though – there’s now a new powerplant.

Originally, an Aston Martin-developed 120-degree V6 dubbed the ‘TME’ was touted as the primary power source. We’ve now had confirmation that Aston Martin has “no plans to complete the V6 programme,” partly because it’ll be tricky for it to comply with incoming EU7 emissions regulations. The production car will instead use a 4.0-litre, twin-turbo, flat-plane V8. It’s good for 740bhp and revs to 7200rpm.

Sound familiar? It should: the Mercedes-AMG GT Black Series uses an engine of that configuration with a little less power. Although the press release merely refers to the Valhalla’s engine as a “bespoke” unit an Aston spokesperson confirmed it’s related to the AMG lump.

It will have been radically reworked for this mid-engined layout, and it drives the rear wheels via a new eight-speed dual-clutch gearbox. There’s no reverse gear, a weight-saving measure made possible by the two motors coming into play whenever you need to back it up.

They’re pretty helpful when driving forward, too, bringing the total power output to 937bhp. There’s one motor for the front axle, which is used in the car’s electric-only mode, and another at the rear. Aston Martin hasn’t said how big the battery pack is yet, but with an electric-only range of nine miles, we reckon it’ll be smaller than the ~7kWh units fitted to the Ferrari 296 GTB and McLaren Artura.

In its EV mode, the Valhalla can travel up to 80mph. Or if the V8 is firing away, you can hit 217mph, dispatching 0-62mph in 2.5 seconds on the way there. Aston Martin is also targetting a 6min 30sec Nurburgring Nordschleife lap time.

The V8 and its electrical counterparts all sit in a brand new carbon fibre tub. At the front of this is a motorsport style pushrod suspension setup which places the dampers inboard, with the height-adjustable shocks themselves coming from Ford GT manufacturers Multimatic.

Rather than litter the Valhalla with ungainly wings and other aero devices, Aston Martin has opted for more subtle but still incredibly effective methods to reduce lift. Thanks in large part to underbody management of airflow in conjunction with massive venturi tunnels, the Valhalla generates 600kg of downforce at 150mph.

Want one? Aston Martin hasn’t given a price for the hypercar yet but based on how much the Valkyrie costs, we’re almost certainly looking at a seven-figure car. 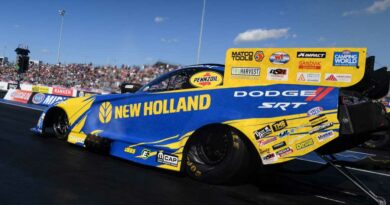 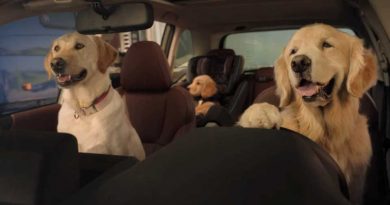 'The Dog Was Driving,' Says Driver Who Refused Breathalyzer After Car Crash 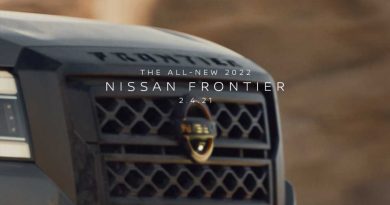 How to Watch Today's Reveal of the New Nissan Frontier Pickup