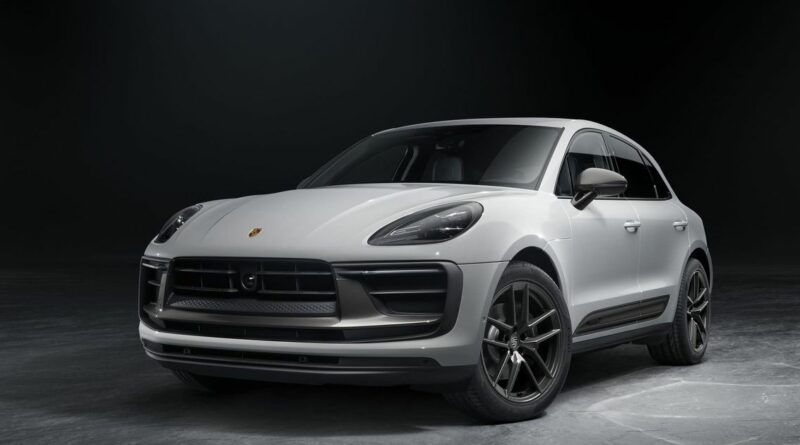 There’s a new performance variant of the Porsche Macan, and it’s powered by…an engine shared with the VW Golf GTI. See, this is the Macan T, and like other ‘Touring’ designated Porsches, its focus is on handling. And what better way to sharpen things up by avoiding a heavy engine?

By using the EA888 VW Group engine in place of Porsche‘s 2.9-litre twin-turbo V6, the Macan T is nearly 60kg lighter over the front axle. As a bonus, the T avoids treading on the toes of the Macan GTS.

The power level hasn’t changed relative to the existing entry-level 2.0-litre Macan, sitting at a healthy but not exactly explosive 261bhp. Power makes its way to all-four wheels via a seven-speed dual-clutch gearbox, livened up by a standard-fit Sport Chrono package. Press the ‘Sport Response’ button this comes with, and the 0-62mph time drops by two tenths to 6.2 seconds.

Again, that isn’t a figure to brag about, but that’s not the point of the Macan T. It’s all about better handling, and on that front Porsche has done plenty. Porsche Active Suspension Management (PASM) comes fitted from the factory, featuring adaptive dampers with steel springs and a 15mm lower body.

You also get stiffer anti-roll bars, a rejigged traction control system and a new overall chassis tune to make the most of the fresh suspension hardware. Porsche Torque Vectoring Plus and an air spring setup that lowers the car by another 10mm are both available optionally.

To ensure the T doesn’t get mistaken for any other kind of Macan, Porsche littered the car with ‘Argate Grey Metallic’ details. The mirror caps, ‘side blades’ and roof spoiler are among the elements finished thusly. The exhaust tailpipes and side window trims are finished in black, while the 20-inch Macan S-borrowed wheels wear an exclusive dark titanium finish.

Inside, it’s not quite as pared back as some Touring models, with front-seat occupants parking their bottoms in eight-way electrically-adjustable heated sport seats. These are clad in a mix of black leather and ‘Sport-Tex’ textured fabric. The finishing touch comes in the form of silver contrast stitching. 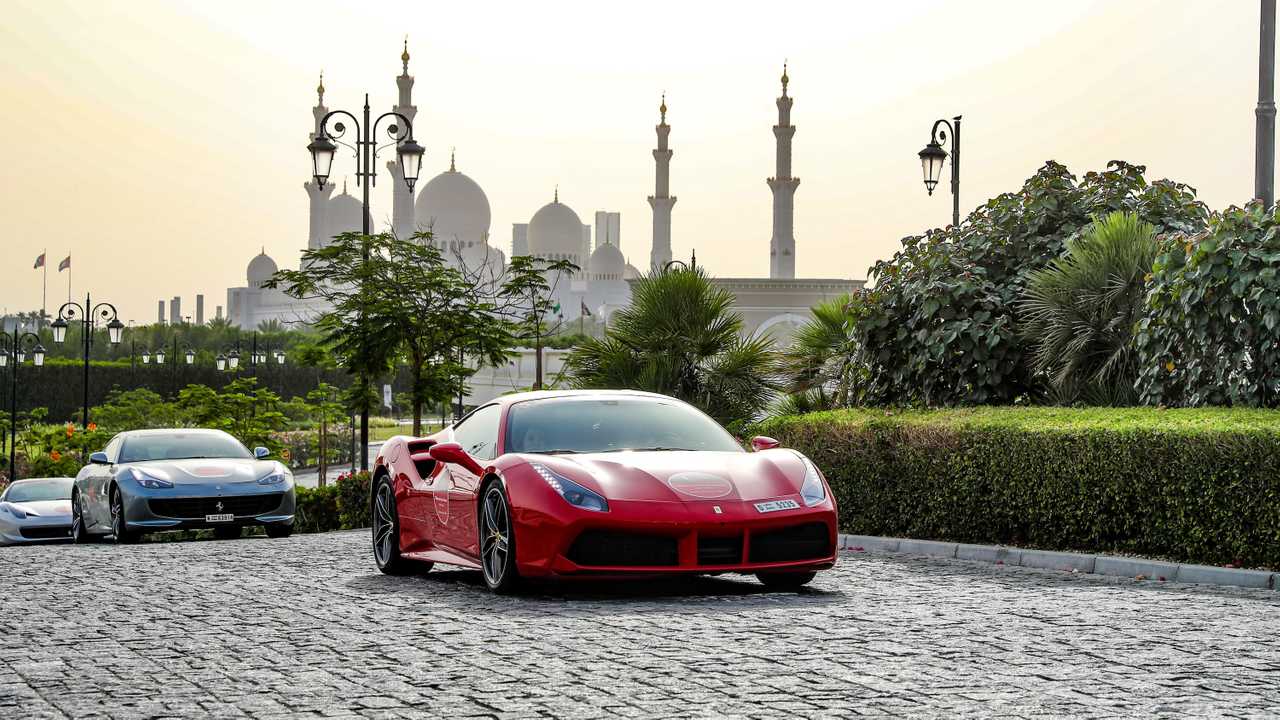 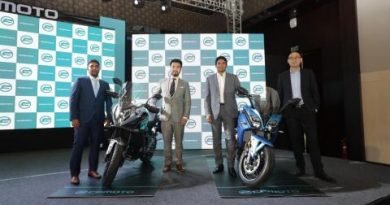