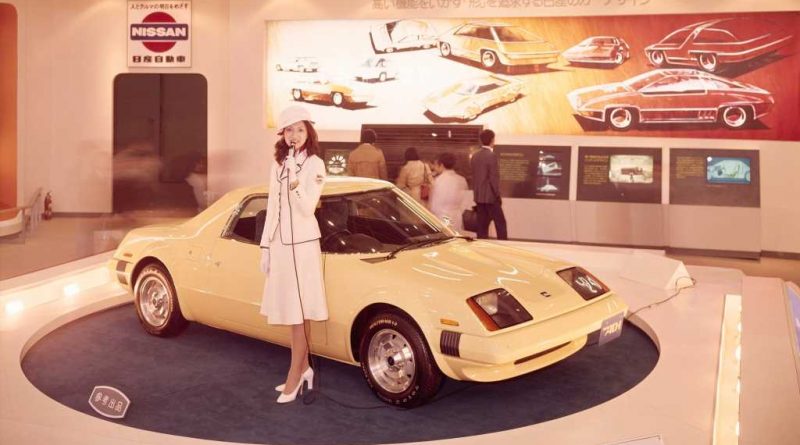 Porsche’s mid-engined 914 dropped in 1969. Fiat had the X1/9 in 1974. Toyota had the MR2 a decade later. Nissan? Nada. While a few automakers saw success with affordable mid-engined sports cars, Nissan never pulled the trigger. And this is in spite of the fact it built the AD-1 concept car for the 1975 Tokyo auto show. It was the sort of affordable, sporty car that Toyota would see three generations’ worth of success with. Did Nissan blow it?

Maybe not if the AD-1 had made it to production relatively unchanged. As you can see from these period photos (Nissan tells us that, sadly, the AD-1 no longer exists), the AD-1 was a little homely from some angles. The front end screams flash-in-the-pan ’70s microcar, with oversized glassed-in headlights that make the AD-1 appear narrower than it really is. If you’ve watched anything about the Dale lately, then you’ll note there’s a similar vibe going on with this Nissan.

Unlike the Dale, the AD-1 had four honest-to-goodness wheels, and moreover, an actual styling department and the power of a major automaker behind it. So from other angles, there’s some promise. The wrap-around windshield looks cool and expensive. The large sail panels that shade the rear window have a bit of the flying buttress look that the Ferrari Dino made famous. The accordions on the impact bumper and the ridged texture on the taillights are pure ’70s futurism. And in some places, there’s a pleasing contrast between angularity (the snout) and curvature (the surprisingly large fender flares, the deep hood scallop).

Was it a perfect design? Not at all, but it’s the sort of thing that could have been refined for production. The basic proportions look producible, with a small trunk and perhaps a smaller frunk. The well-finished interior featured a very ’80s-looking steering wheel and a lovely, simple instrument cluster with sporty-looking white-faced gauges. The clean sweep of the dash on the passenger’s side is reminiscent of later Nissan sports cars such as the S13 Silvia/240SX and the Z32 300ZX.

The engine under the AD-1’s rear deck was modest, as all of the cars of this ilk were. The fuel-injected A14 I-4 in the AD-1 was a version of an engine that made up to 90 hp in some production models. That’s right on par with contemporary offerings and not that much less than the later MR2. With a curb weight of a mere 1,600 pounds (the U.S.-spec MR2 weighed a comparatively elephantine 2,400 pounds), the AD-1 would have been rather sprightly, too. And its wheelbase was roughly the same as the MR2’s, which means the Nissan likely would have possessed some nimble handling, too. It was slippery, as well, with a drag coefficient of 0.26, compared to the roughly 0.35 of the later MR2.

Sounds promising enough. Obviously, the AD-1 didn’t go anywhere, but a few years later the somewhat similar-looking (but more angular, and front-wheel drive) Pulsar EXA (Pulsar NX) showed up. The Pulsar NX seemed like a stylistic reimagining of the AD-1 concept, although there’s no clear connection between the two. Had the Pulsar NX emerged as a mid-engined car it would have been more memorable (and a lot more fun). In terms of the cars it produced that were actually sporty, Nissan ultimately ended up doubling down on rear-drive coupes, such as the S12 Silvia/200SX and the Z31 300ZX.

The AD-1 wasn’t perfect, but it was a neat idea that could have spawned something excellent. And it’s a piece of Nissan’s history that deserves to be remembered. 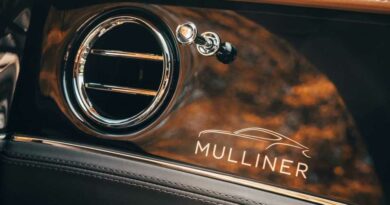 Legality Is the Only Limit When Bentley Customizes Your Car 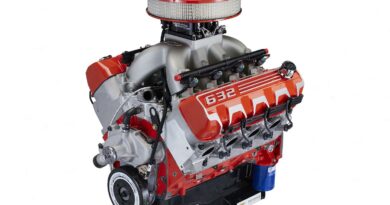 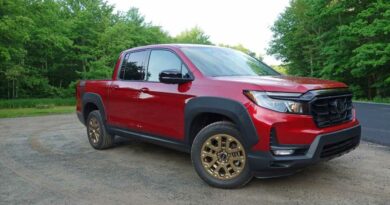 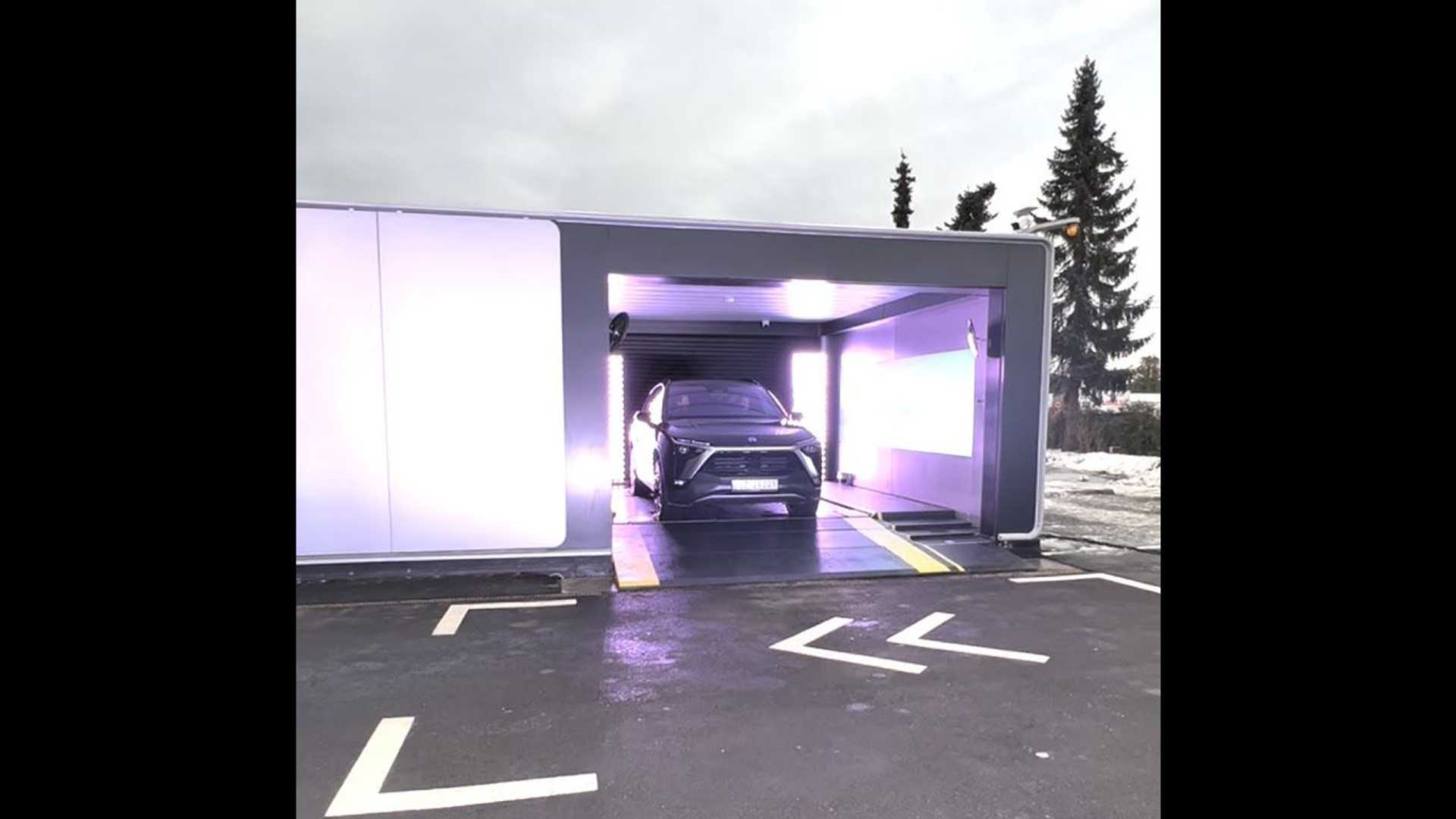 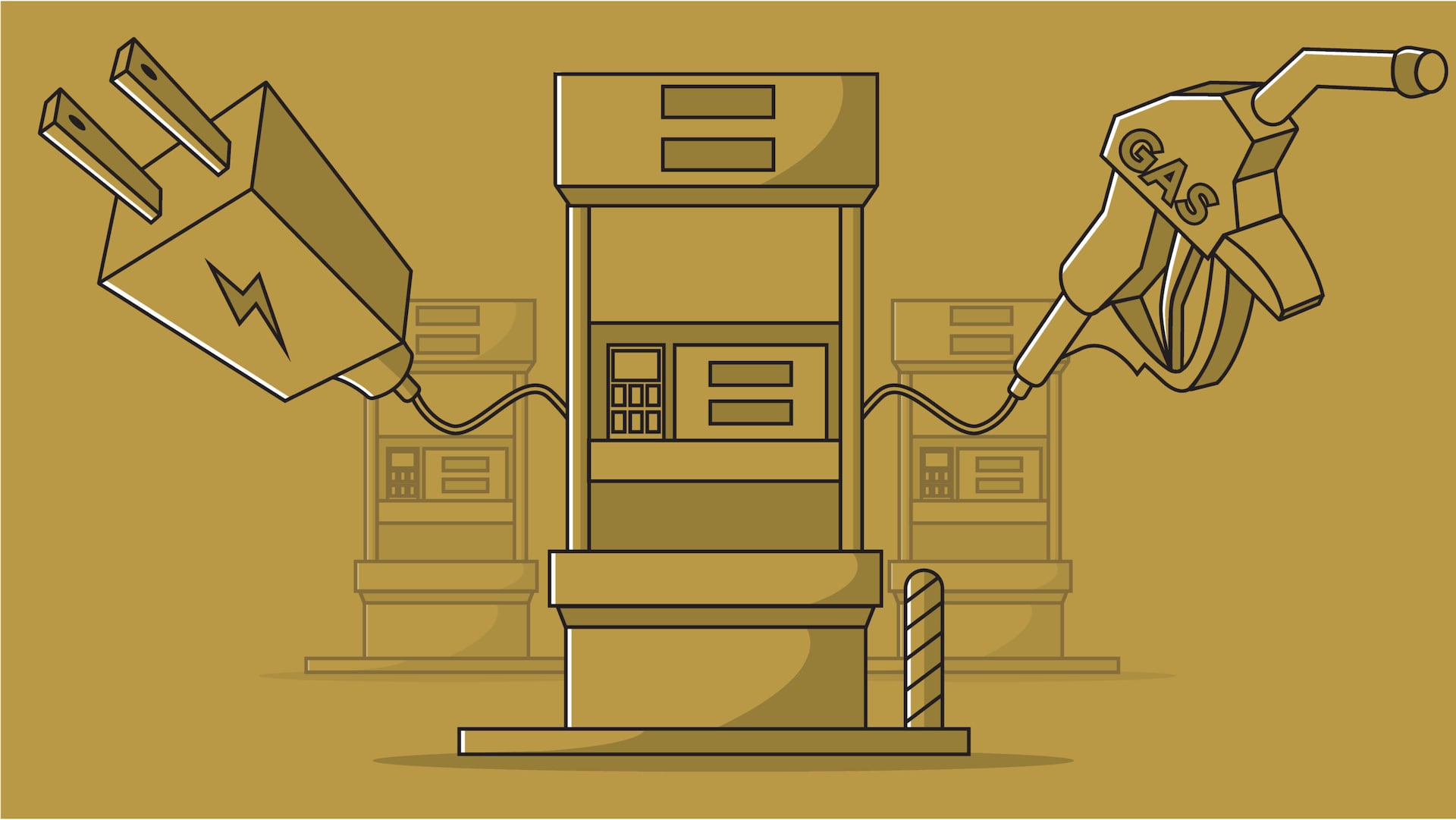 MPG vs. MPGe: What’s the Meaning of MPGe? We Explain. 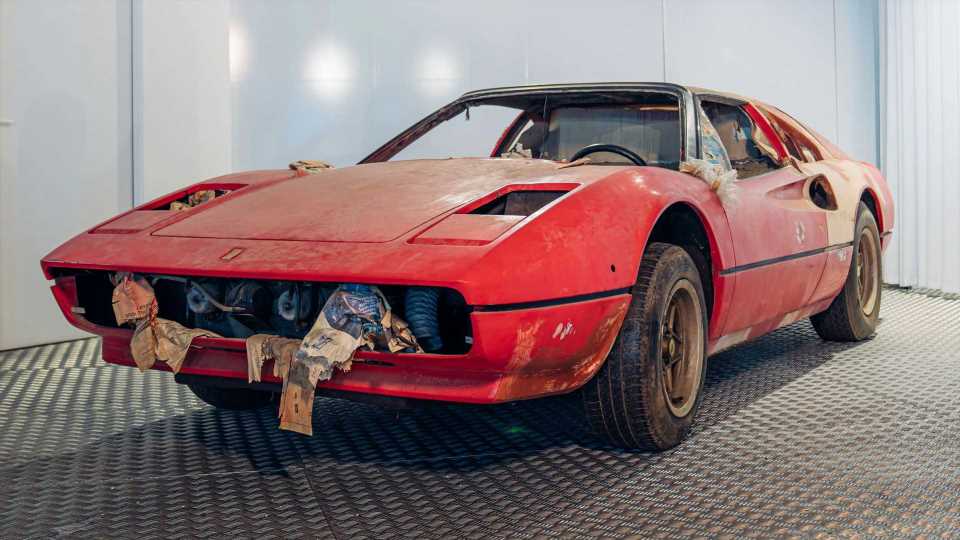 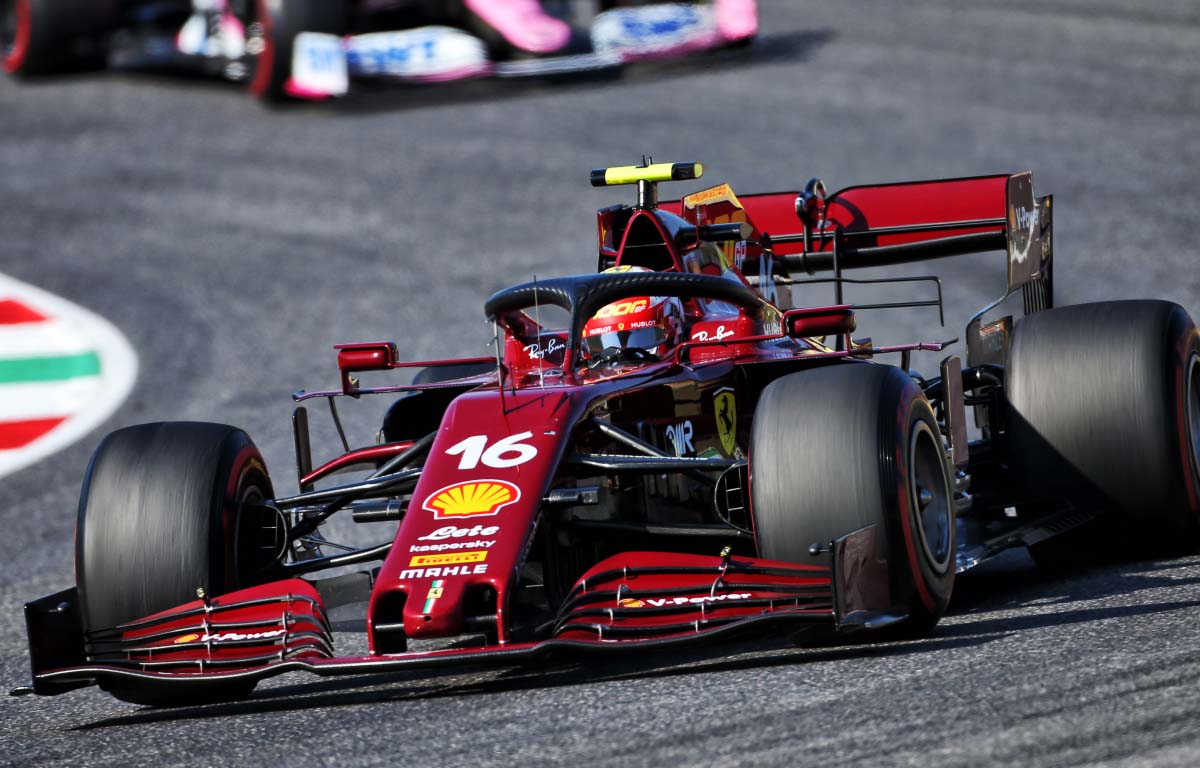 Fernando Alonso: I see my age as an advantage as I have added experience
News & Features