Home » News & Features » The Nissan 400Z Will Debut this August 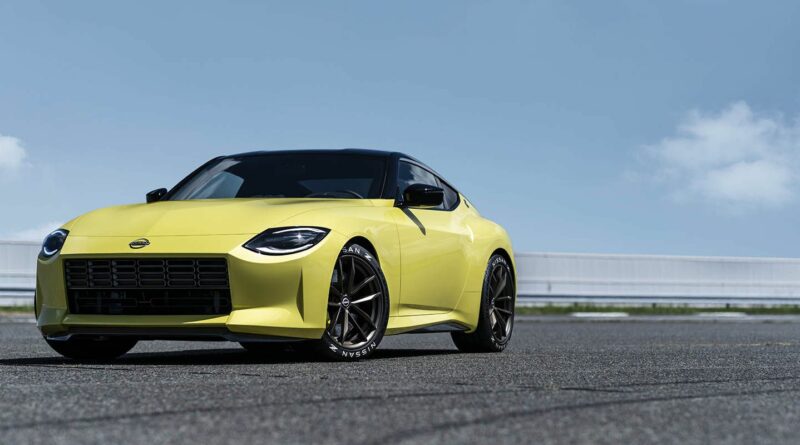 If you’re a fan of the Nissan 350Z, or the 370Z, rejoice! Nissan’s latest sports coupe is just around the corner. Nissan has officially announced that the upcoming, production-ready Z-car is making its debut on August 17, 2021. The upcoming Nissan replaces the long-running Nissan 370Z and further fleshes out Nissan’s updated lineup.

If you’re thinking you’ve already seen the new Nissan Z-Car you’re not dreaming: Nissan has shown the prototype of the upcoming Nissan 400Z, and we aren’t expecting any major changes to the production-ready version. While we do expect some minor changes that could make the Nissan easier to produce, or live with, we doubt Nissan will deviate from the well-received prototype.

What we will learn when the new model makes its official debut is, well, everything. The Nissan 400Z Proto might show what the new car will look like, but we still don’t know the hard details about the new car. It’s expected that Nissan will lean on the Infiniti turbocharged 3.0-liter V6 for power, which would make sense given the naming convention. We also expect Nissan to keep a manual transmission.

We’re hoping Nissan also reveals a price and expected launch date at this reveal, but we won’t know until August. We wouldn’t be surprised to see the Z-Car’s price jump, but we’re hoping it stays at less than $40,000.

The new Nissan Z-Car has big shoes to fill. Do you think the 400Z will be a success? Let us know in the comments below. 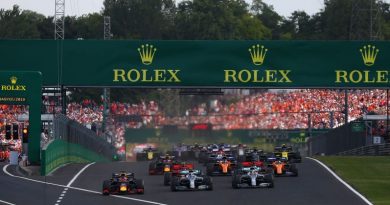 2020 F1 Schedule Update: Why the Season Might Finally Start Aug. 2 in Hungary … or Not 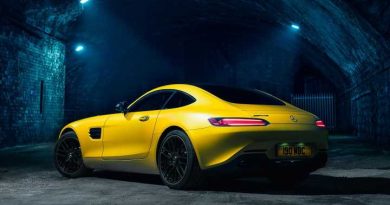 JEEP Releases Its Scariest Wrangler Ever Made