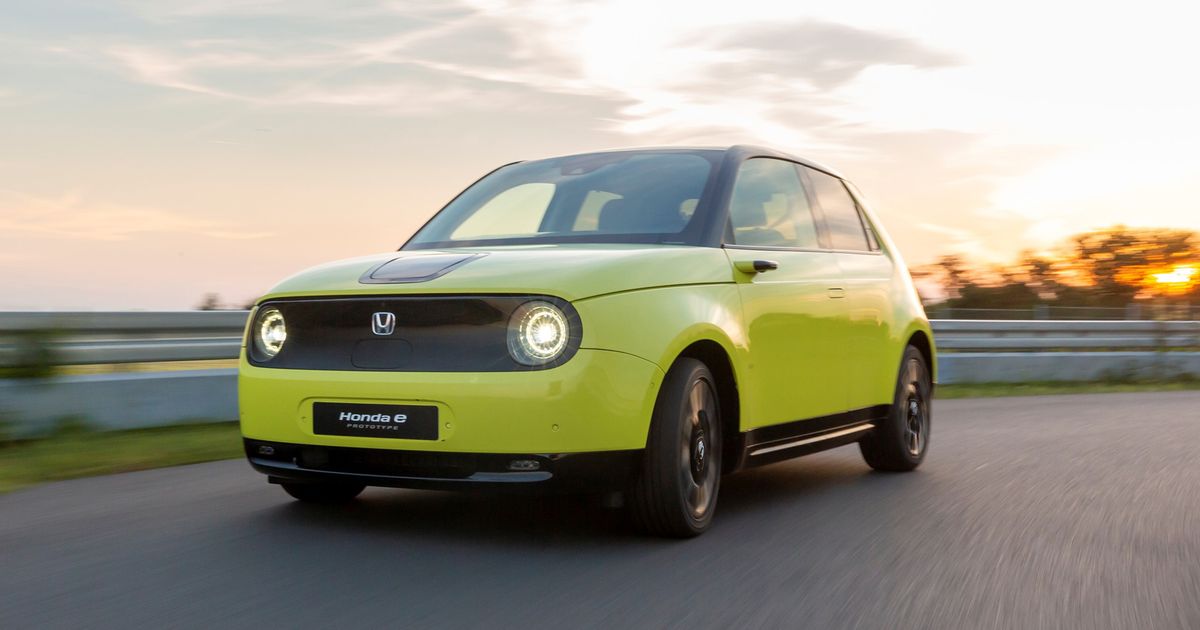 We already knew about its rear-wheel drive layout, its all-round independent suspension, 50:50 weight distribution and low centre of gravity, but new details about Honda’s cute electric city car, the Honda e, suggest that it might prove to be even more fun than we originally thought.

That’s a fair chunk more torque than most of the five-strong line-up of past and current Civic Type Rs can muster up. Admittedly, only the first three – the EK9 with 118lb ft and the EP3 and FN2 with 145lb ft. All the naturally aspirated ones that have a reputation for not having a lot of torque…

Still, the healthy chunk of torque means that the Honda e can accelerate from 0 to 62mph in less than 8 seconds. Not a Type R-rivalling acceleration time, but considerably faster than Honda’s current city car, the Jazz, which in it’s sportiest guise can reach 62mph in 8.7sec. All the other versions are over 10 seconds.

As well as possessing an array of elements to excite drivers, the Honda e is perfectly suited to around-town driving. It’ll be possible to drive Honda e with just one pedal. When pressed, the ‘throttle’ pedal will allow the car to accelerate. Then, when you come off the pedal, regenerative braking will slow the car and reduce the need for the brake pedal in normal driving. Also, the lack of engine up front means there’s ample room for the front wheels to move, resulting in a tiny 4.3-metre turning circle.

With rear-wheel drive, instant torque and masses of steering lock, it surely won’t be long before someone turns the Honda e into the most adorable drift car. 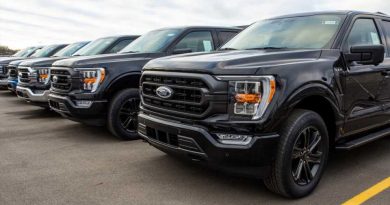 Thousands of 2021 Ford F-150s Are Parked at Detroit Metro Airport, But Dealers Can't Have Them Yet 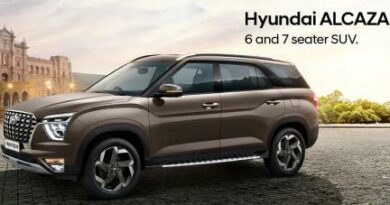 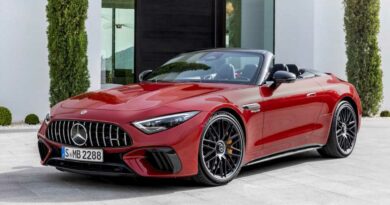