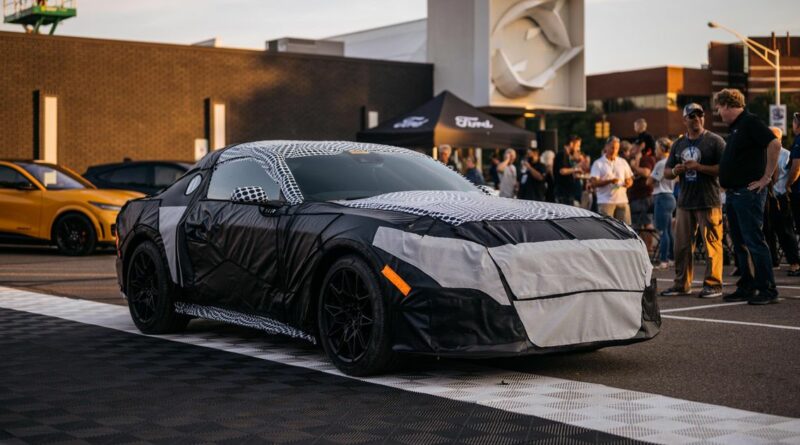 Ahead of the launch of the next generation Ford Mustang on 14 September, Ford has announced it will not come as a hybrid or all-wheel-drive model. It comes as somewhat of a surprise, given its rival the next Dodge Challenger is going fully electric, with the final ICE models to release next year, and the Chevrolet Camaro expected to do the same by 2024.

Rumours of an electrified version of the pony car date back to 2017, when CEO Mark Fields said there would be a hybrid version of the sixth generation ‘Stang by 2020. This obviously never materialised, but plans to build the hybrid Mustang in Ford’s Flat Rock, Michigan factory were announced in 2019. Nothing came of this either, and then in September 2021 executives reportedly told dealers there was a hybrid trim on the way for the seventh-generation car, due to hit the market by 2025. Now, finally, it’s been confirmed that the hybrid version of the new upcoming Ford Mustang is dead in the water.

Along with the cancellation of the hybrid model comes the news that a long-rumoured all-wheel-drive model will also not see the light of day. Fans of the classic Ford Mustang recipe will be pleased, as the seventh generation is set to stick to its traditional rear-wheel-drive ICE formula.

So why has the hybrid version been cancelled? Reportedly, now that the fully-electric Ford Mustang Mach-E fills the electric car niche under the Mustang’s nameplate, and offsets the ICE Mustang’s carbon emissions, Ford no longer sees a hybrid version of the pony-car as necessary.

Original plans for the hybrid setup allegedly included a V8 engine paired with two electric motors in an all-wheel-drive configuration, according to a patent filing in the US a few years ago, and a post on LinkedIn by a user who claimed to have worked on the project.

The seventh generation Ford Mustang is due to be unveiled in less than a week – one thing that’s for sure is that it’ll come with a V8 engine, with a high-performance GT trim set to make a reappearance. Do you think Ford has missed a trick by cancelling the hybrid and AWD versions, or are you glad the ‘Stang will stick to the traditional recipe? 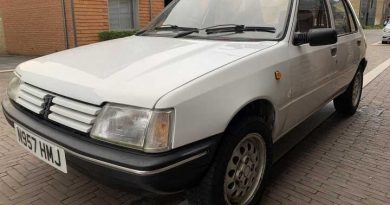 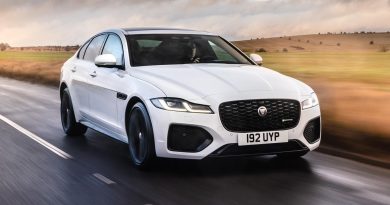 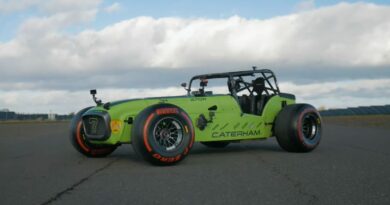