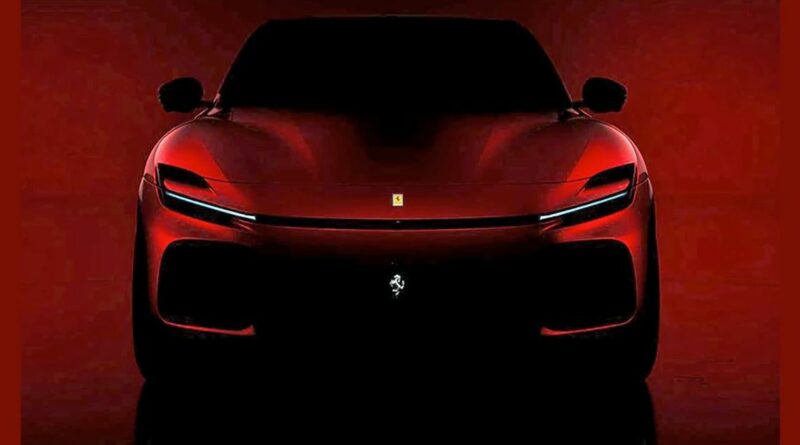 Ferrari has revealed that its upcoming Purosangue SUV, nicknamed the “Ferrari Utility Vehicle (FUV)”, will be offered with a naturally aspirated V12 unit.

The Purosangue’s V12 powertrain was confirmed by Ferrari CEO Benedetto Vigna, who told Reuters: “We’ve tested several options; it was clear that the V12, for the performance and driving experience it could provide, was the right option for the market.”

The Purosangue SUV will likely feature the 6.5-litre unit found in the 812 Superfast, which puts out 800bhp and revs up to 8,900rpm. The naturally-aspirated 12-cylinder will set the Purosangue apart from its turbocharged V8 rivals, such as the Aston Martin DBX, Lamborghini Urus and the Porsche Cayenne Turbo GT.

However, the Purosangue could also be offered with a variety of different engines, with the V12 serving as a flagship to rival SUVs such as the W12-powered Bentley Bentayga. The Purosangue could also be provided with the 3.9-litre V8 from the 612bhp Roma, the twin-turbocharged 3.0-litre hybrid-V6 found in the 819bhp 296 GTB, or an entirely different powertrain altogether.

Previously, we saw leaked images from the production line, which were confirmed to be accurate following the official teaser later revealed by Ferrari. The leak showed us a glimpse of the front and rear of the upcoming hyper-SUV, with great inspiration taken from the Roma GT. However, powertrain details have remained a closely guarded secret until now.

Ferrari promises that the brand’s first-ever SUV will drive like a proper Ferrari, and the Purosangue is expected to have a lower ride height than rivals such as the Aston Martin DBX and the Lamborghini Urus for improved agility.

We expect the FUV to debut later this year, with first deliveries arriving with customers in 2023. Prices are yet to be announced, but we expect the super-SUV to start from around £200,000.

Here Are All the Best Used Cars You Can Buy in 2021, by Category 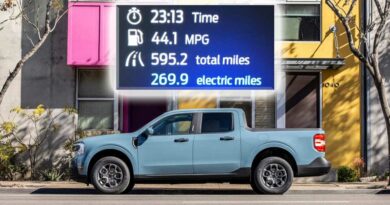 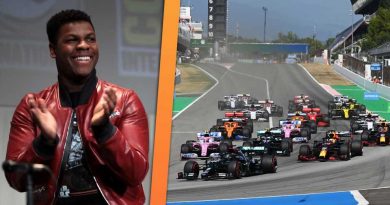 There’s a New Netflix F1 Movie Coming, And It’s Going to Be a Crime Thriller 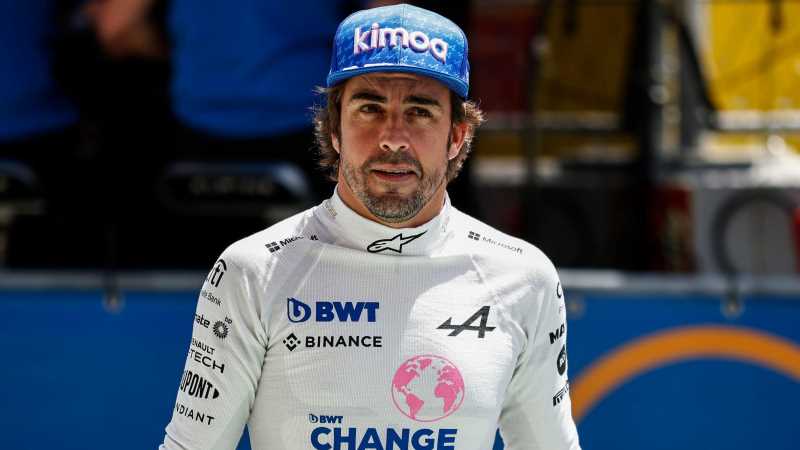