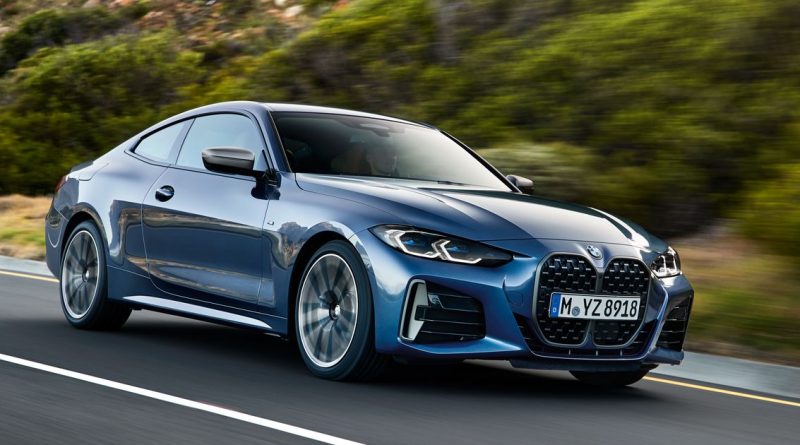 Habituation, they call it. Given enough exposure to a certain stimulus, something once attention-grabbing become more mundane and less likely to shock. Like the BMW 4-series.

Much of the motoring world looked on in horror when BMW launched the giant-grilled Concept 4, promising that it was 85 per cent production ready. But now the showroom-ready version is here, after numerous spy shots, teasers and leaks, perhaps we’re already used to it. It’s also worth pointing out a number plate nicely breaks up that vast area of grille real estate.

Moving swiftly on from that front end and looking at the body of the car as a whole, BMW is keen to point out there’s a lot more of it than before. It’s 128mm longer than the old one with a wheelbase stretched by 41mm, while the width is up by 27mm. Track widths, meanwhile, have been bumped up by 28mm at the front axle and 18mm at the rear.

It also has a 23mm wider rear track than the related G20 3-series, and at the front there’s more negative camber. The centre of gravity is 21mm lower, and there’s additional bracing at the back to stiffen the shell.

In other stuff you don’t get in a 3-series news, the range-topping M440i xDrive has also been given a milk hybrid setup. Here, the ‘B58’ turbocharged inline-six is paired with a 48-volt starter motor-generator unit and a small battery pack, and although peak power of 372bhp is changed from the range-topping 3er, you do get a handy 11bhp boost at low-engine speeds.

At the other end of the spectrum is the 420i with 181bhp on offer, making 0-62mph possible in 7.5 seconds. It’s powered by a turbocharged inline-four shared with the 430i, with an increase in boost pressure yielding a more handy 255bhp output and a 0-62mph time of 5.8 seconds.

The 2.0-litre petrol models are rear-drive only, but go for the 2.0-litre diesel-powered 420d with its 188bhp and 295lb ft, and you have the option of all-wheel drive. The 430d xDrive (no rear-drive option here) switches the inline-four oil-burner for a 3.0-litre straight-six, giving 282bhp and a whopping 479lb ft of torque, which will see the 0-62mph dash taken care of in just 5.2 seconds.

Inside, the 4-series doesn’t diverge quite as much from its saloon relative. The dashboard design is much the same, with – assuming you’ve gone for the BMW Live Cockpit Professional option – a 12.3-inch digital instrument cluster flanked by a 10.25-inch infotainment screen. Stick with the standard BMW Live Cockpit Plus, and those displays shrink to 5.1 and 8.1 inches, respectively. 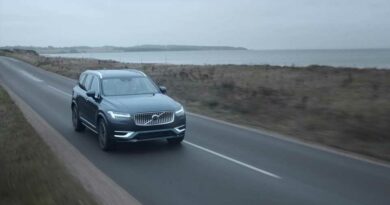 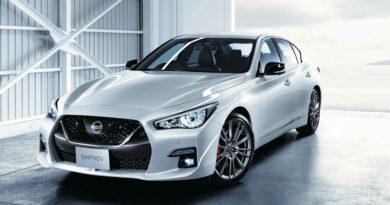 Nissan Says It Will Never Give Up On The Skyline, However… 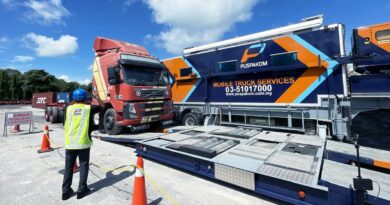