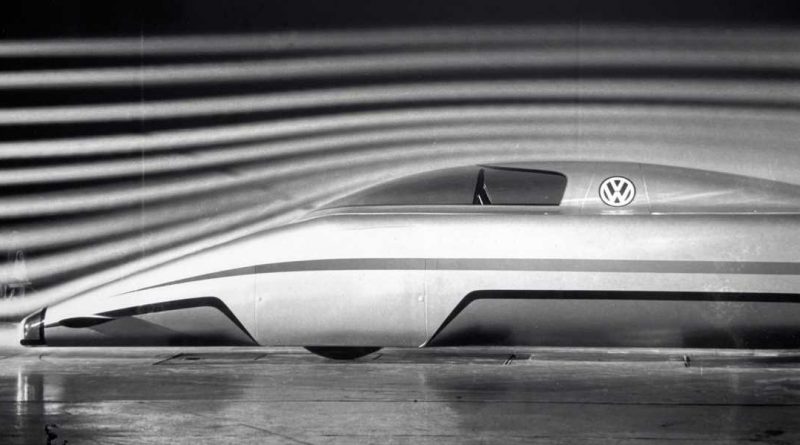 To prove that aerodynamics could help cars fight back against the oil crisis of the 1970s, Volkswagen built the ARVW.

The project sought to take a regular powertrain to wild speeds, so Volkswagen chose to use the 2.4-liter inline-six diesel engine that powered the Crafter van of the day and wrap it in the most aerodynamic package it could.

Despite its mission to keep power manageable, it still chose to pump the engine up to 177 hp. That may not sound like much, but at the time the engine made between 75 and 80 hp in production vehicles, so it was still a big improvement. Volkswagen managed the power bump thanks to a water-cooled turbo.

That allowed VW to wrap the engine and the single occupant in front of it in a tiny body made of fiberglass and carbon. In all, the body was just 33-inches tall and 43.3-inches wide.

Thanks to all of the design team’s work, ARVW had a drag coefficient of just 0.15. To put that into perspective, the Bugatti Veyron has a Cd of 0.36. The XL1, meanwhile, has a Cd of 0.19. Even the JCB Dieselmax land speed record car has a Cd that’s only slightly better than the ARVW at 0.147.

Thanks to that low drag coefficient, the ARVW managed a top speed of 225 mph at Nardo. Despite making less than 20% as much power as the Veyron, it was within 20 mph of the Bugatti’s highest speeds at the track.

To keep everything stable, the ARVW had two winglets on either side of the nose. To manage the air as efficiently as possible, the team made use of active aerodynamics, moving the winglets based on speed to keep the car as stable as possible on its high speed runs. 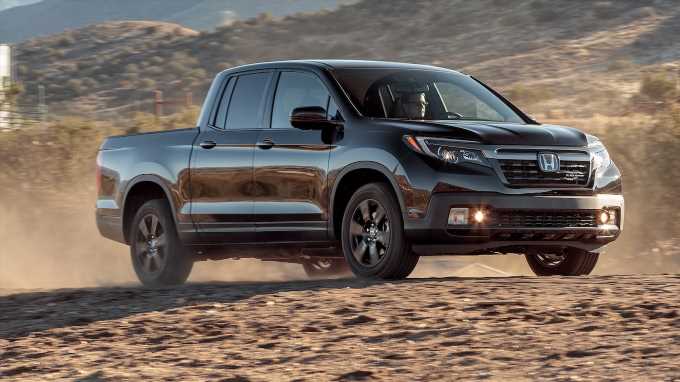 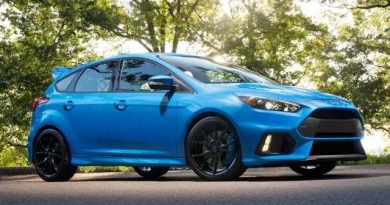 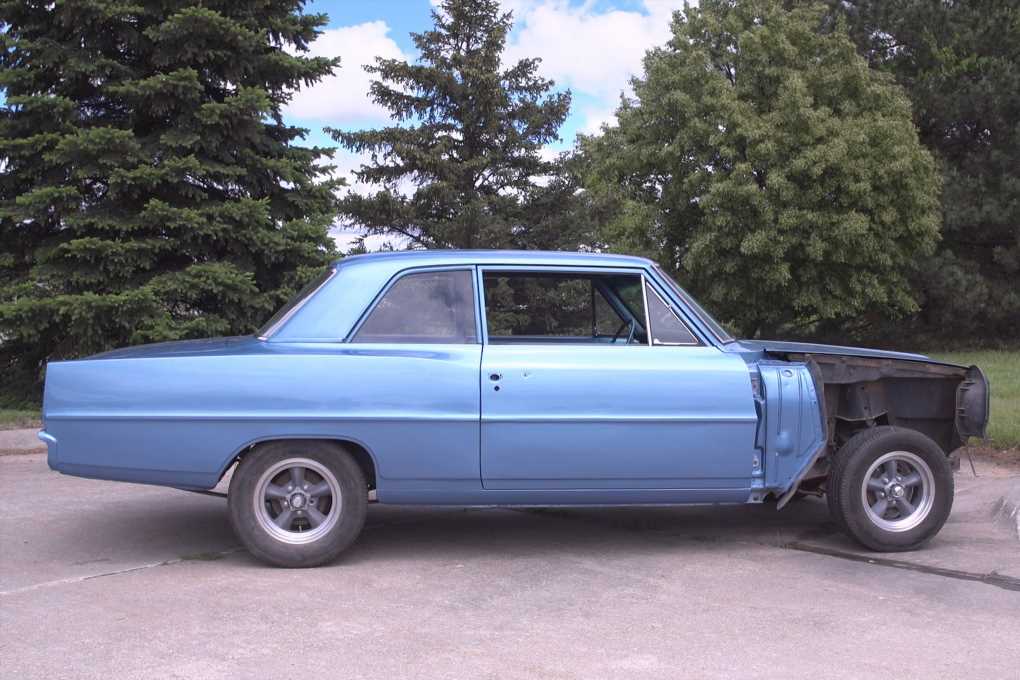