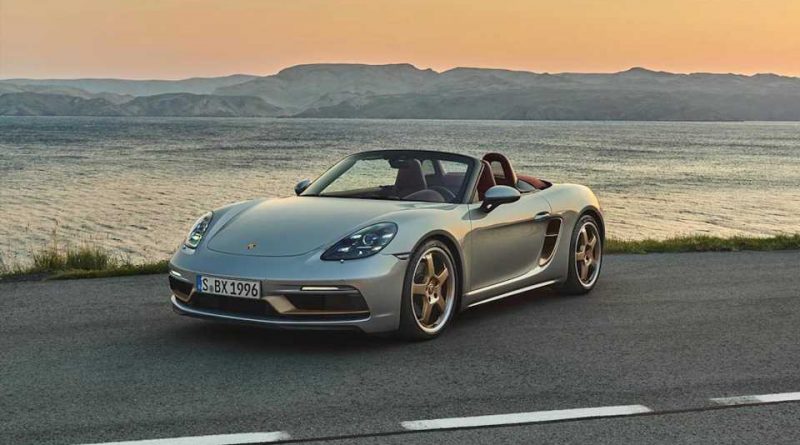 The Porsche Boxster has been in production for 25 years, which means that if it were a person, its brain would’ve finally, fully developed. But it isn’t a person, it’s a car. For its entry-level sports car’s silver jubilee, Porsche has marked the Boxster’s birthday in the usual car-birthday way: by trotting out a special edition.

Based on the 718 Boxster GTS 4.0, the 2021 Porsche Boxster 25 has been configured to mimic the very first Boxster concept unveiled at the 1993 Detroit Auto Show. That means GT Silver Metallic paint trimmed with a “copper-like” hue called Neodyne that appears on the Boxster 25’s intakes, badges, and deliciously-throwback five-spoke wheels. Speaking, just take a look at those wheels. Very cool. Porsche would also like us to draw your attention to the windshield frame which has been finished in black. 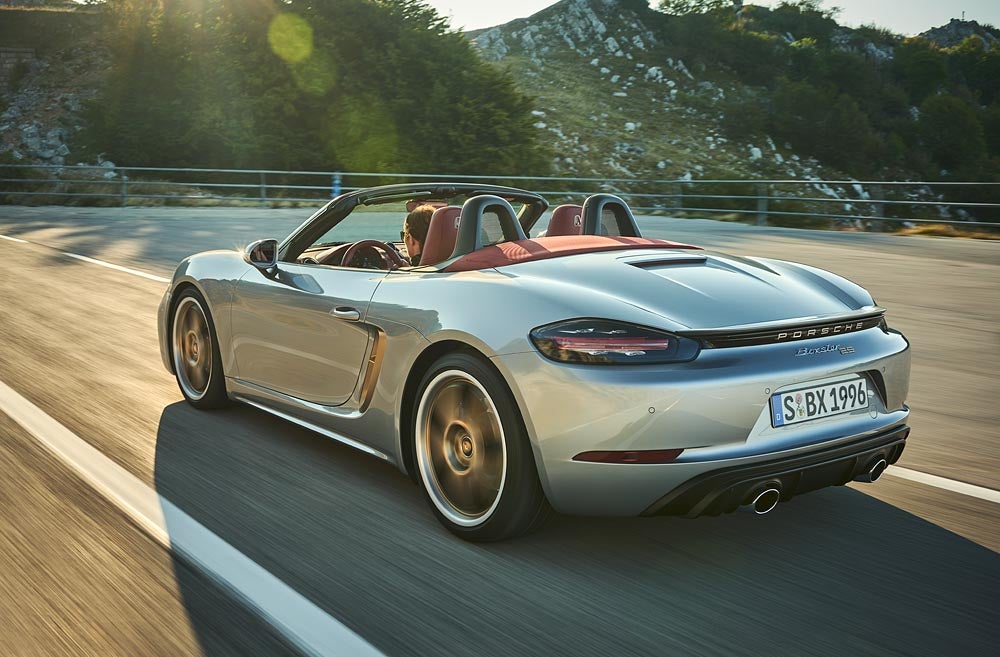 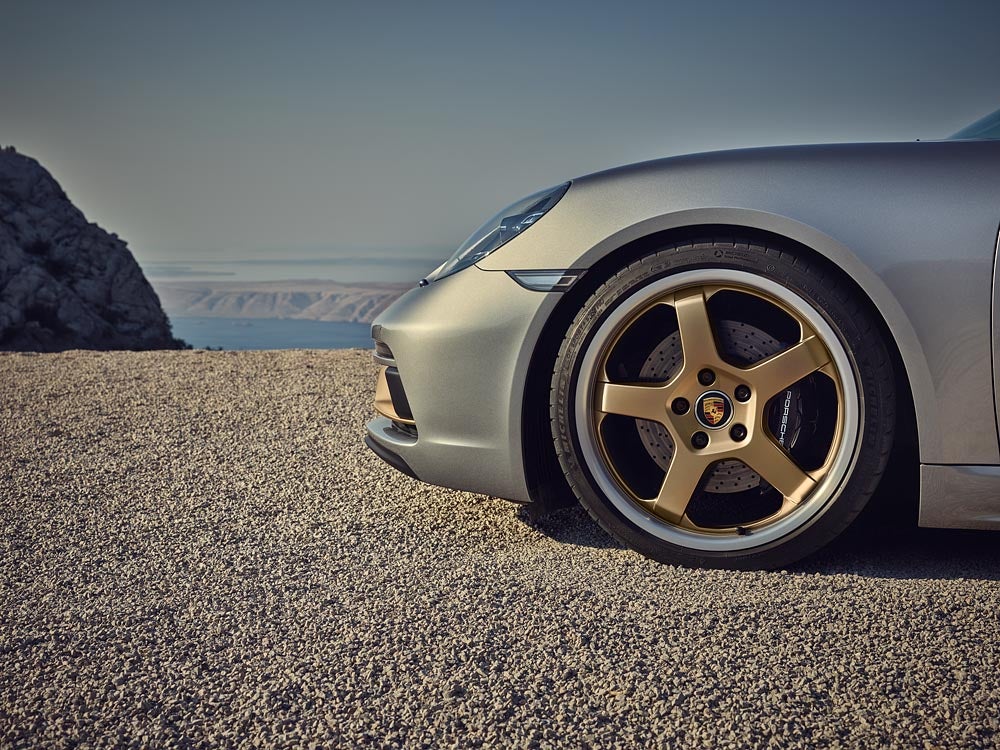 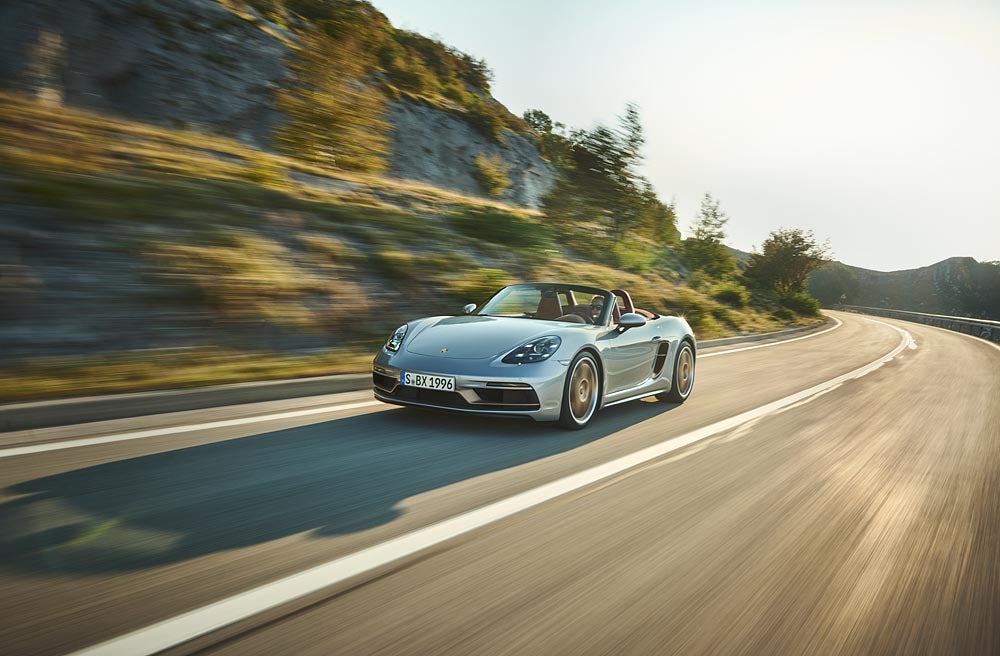 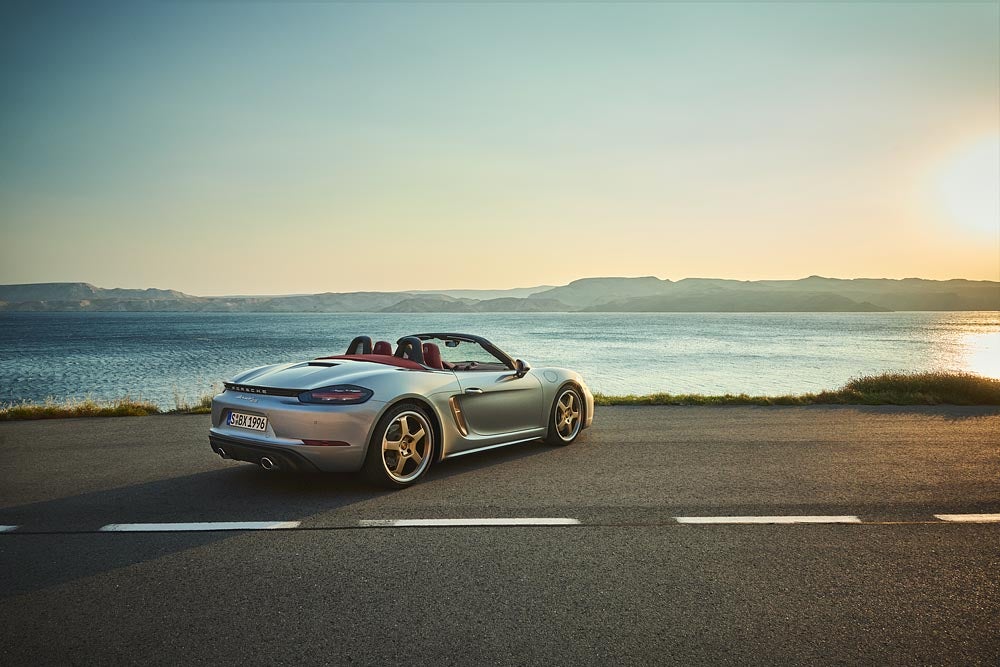 Keeping in line with the ’90s concept, the Boxster 25’s interior and soft top are red as standard but also can be configured to be black in case you’d like your special-tribute-edition Porsche to look less like the car it pays special-edition tribute to. Similarly, the Boxster 25’s main (and, if you ask us, proper) exterior color is the silver that mirrors the old concept but, again, it can apparently be had in black or white if you’d really like. 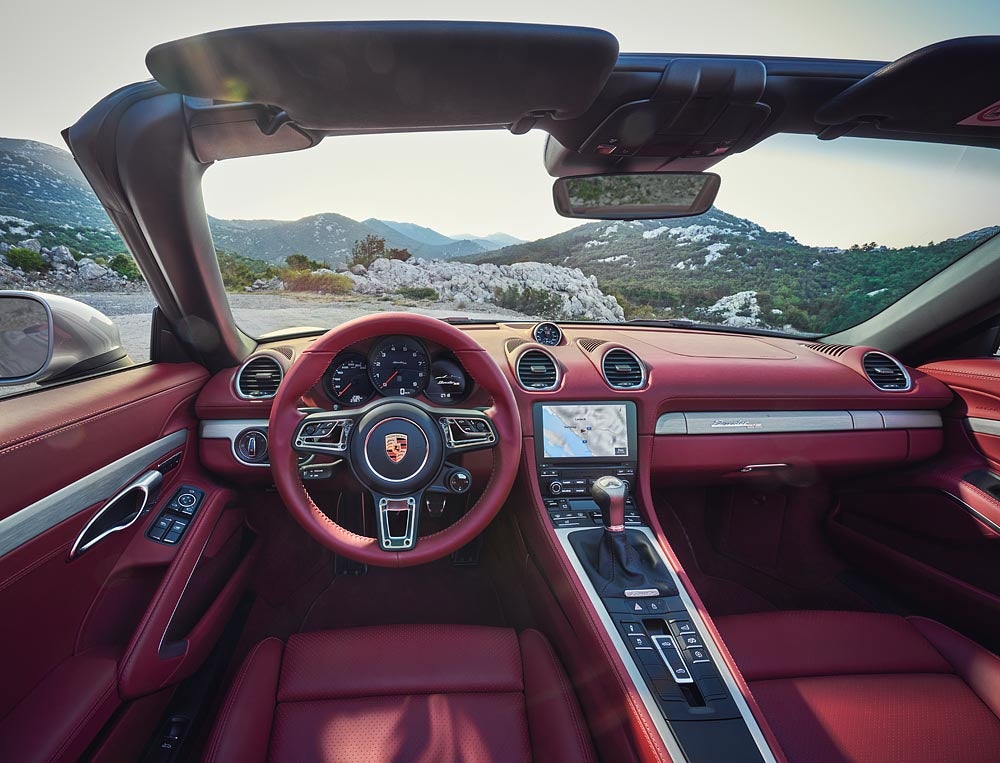 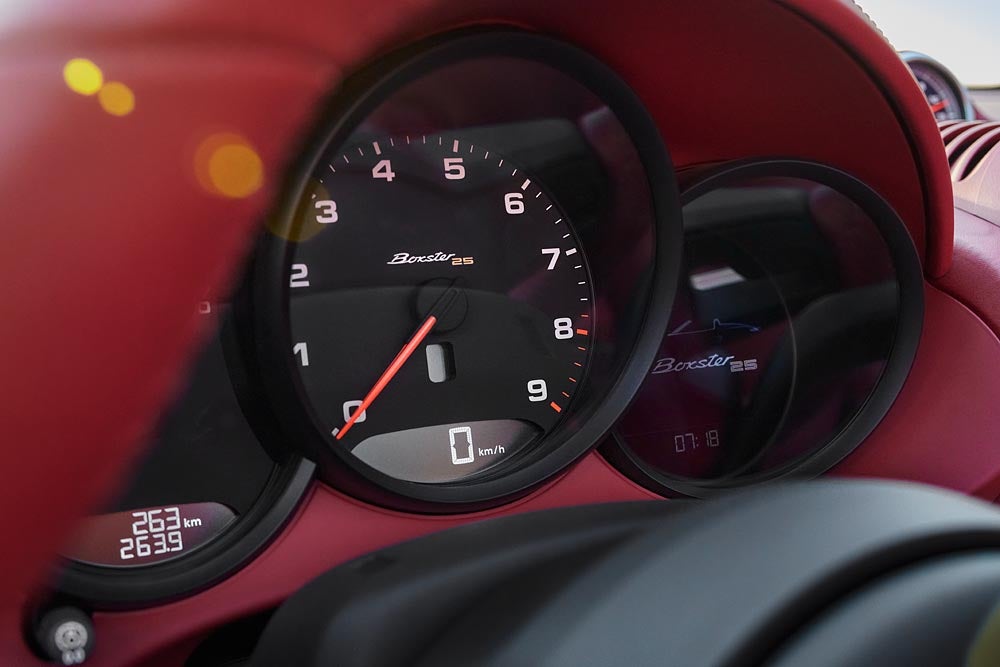 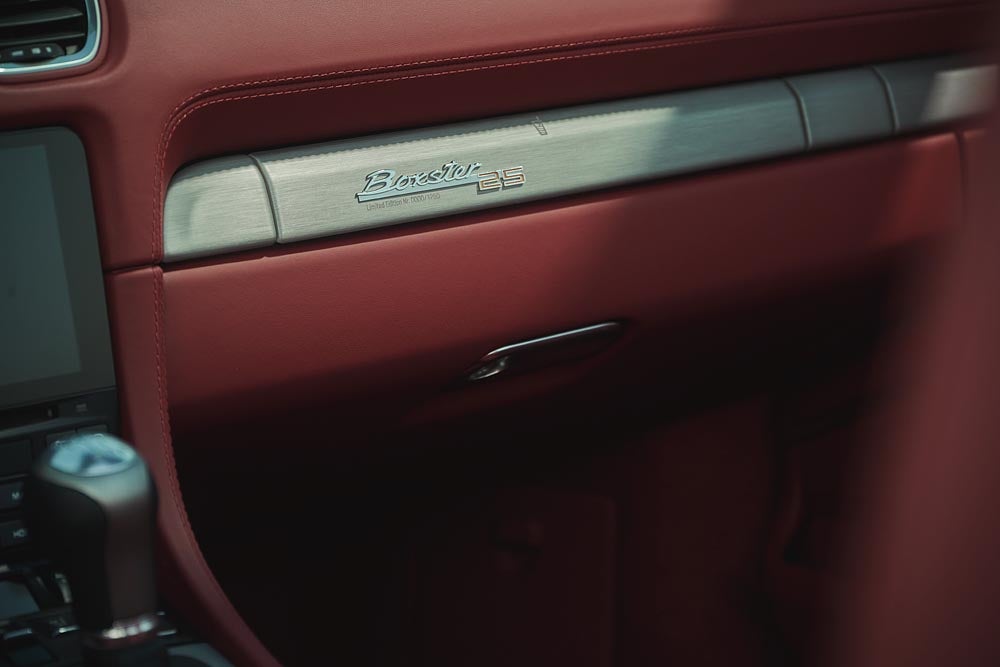 Limited to 1,250 units, the special edition Boxster gets the GTS 4.0’s running gear, meaning: 394 horsepower out of a 4.0-liter, naturally aspirated flat-six sitting in the middle and the buyer’s choice of either a six-speed manual or seven-speed PDK. With the PDK, zero to 60 mph is completed in 3.8 seconds while the manual car tops out at 182 mph. 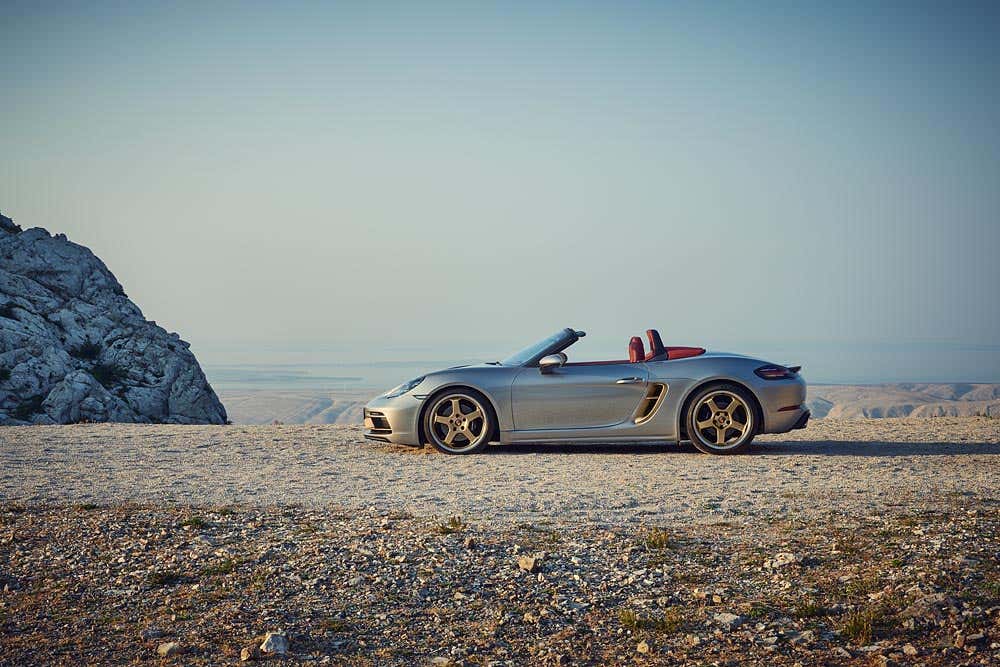 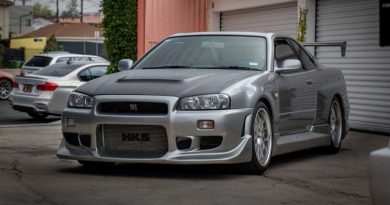 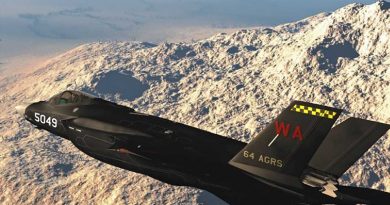 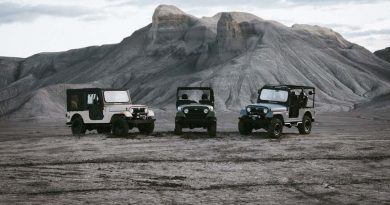 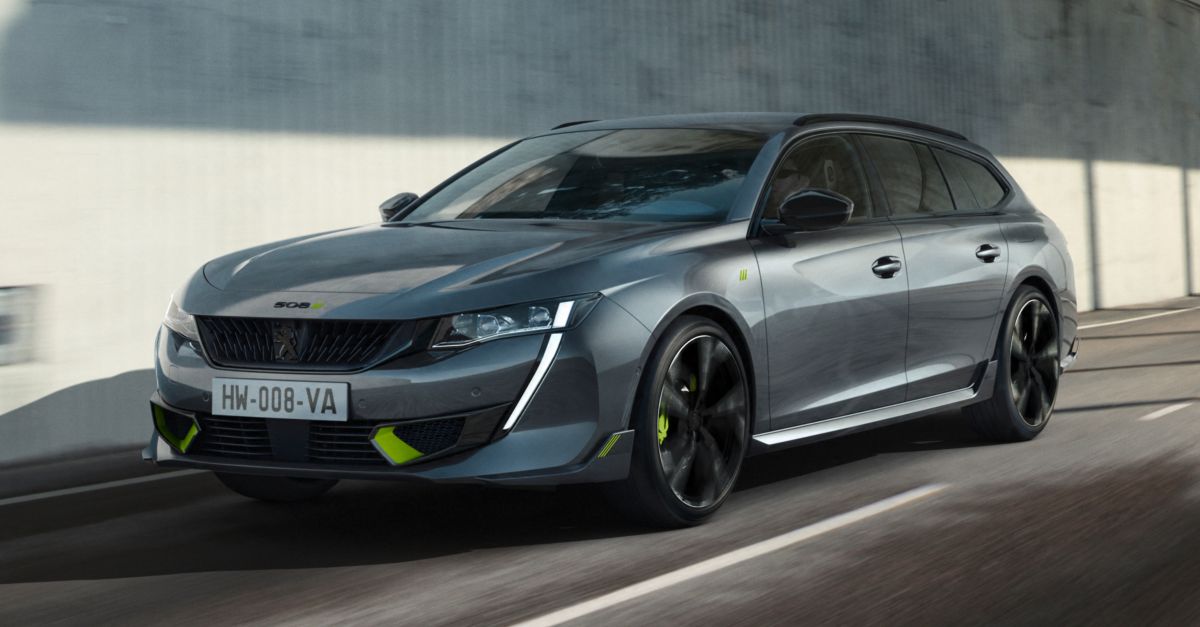 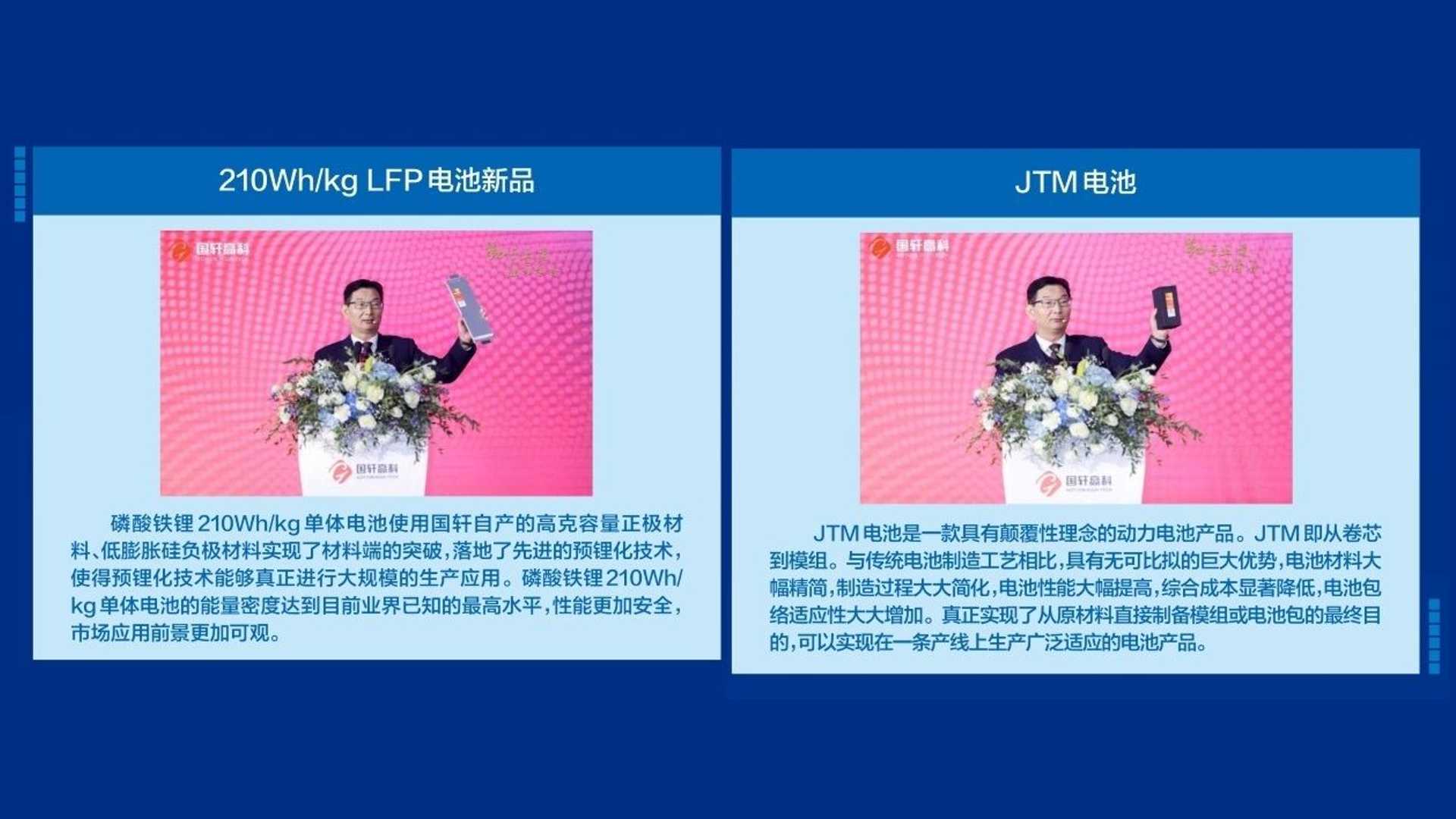 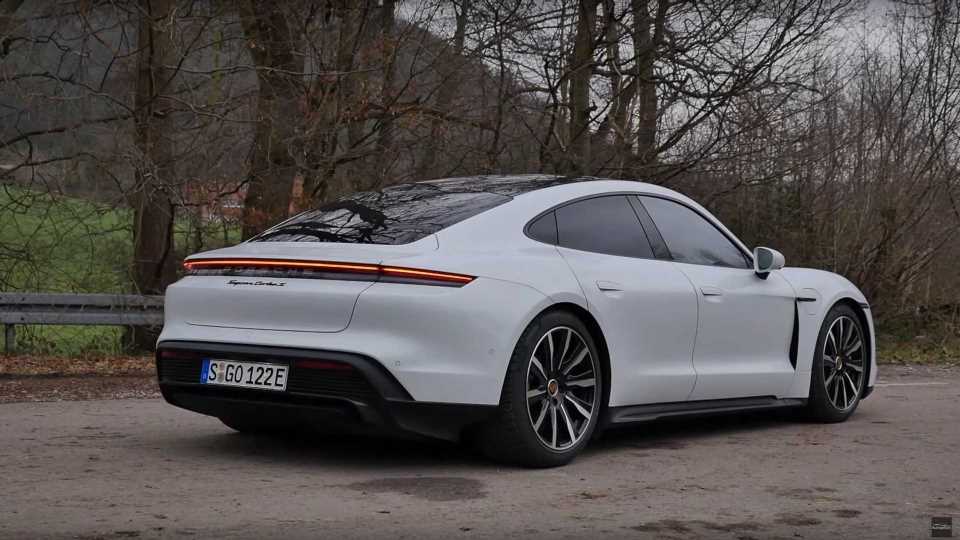