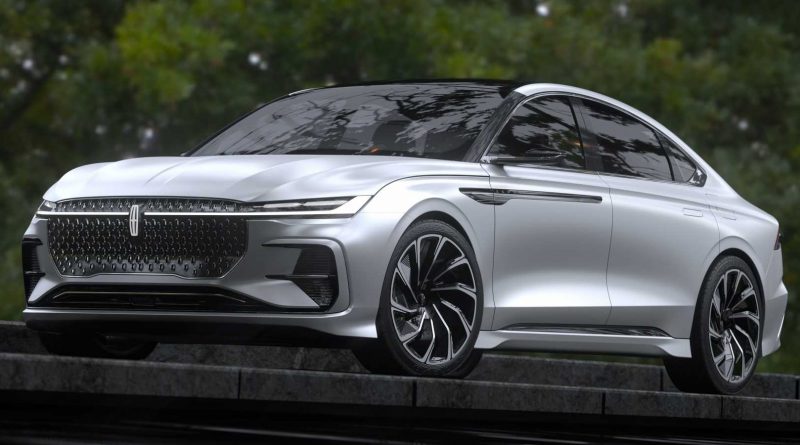 Lincoln fans, rejoice! The Zephyr is making a comeback. Though this time around it’s not packing a V12 under its hood. No, we expect the revived nameplate will make its way back as an electrified vehicle, which makes sense if you’ve been following the recent electrification push. More important than its likely electrified powertrain is its marketing direction. Want a Zephyr? Move to China.

At the moment the Zephyr isn’t slated to make its way to the U.S. No, it will grace the Chinese market, which, again, makes sense when you look at the numbers. Unfortunately for sedan fans here, the numbers just don’t add up relative to their high-riding crossover counterparts. Electric vehicles, too, aren’t major movers yet.

Lincoln didn’t discuss this Zephyr Reflection Preview concept’s powertrain, leaving a lot of room to interpret what will move the production-ready version. Looking at the grille, it wouldn’t be a shock to see the Zephyr move by way of an electric motor or two, but it could also make an appearance as a plug-in hybrid. Seeing as Lincoln already has a plug-in powertrain in its repertoire, that adds some credence to that thought. Taking what Ford has developed with the Mustang Mach-E and stuffing that underneath a four-door sedan wouldn’t be a bad move either.

Regardless of how it will move after it sees production, we’re sad that it doesn’t seem like it will be moving stateside. This Zephyr concept looks like another promising sedan concept from Lincoln and a great follow-up to the Continental.

The interior could preview what we can expect from Lincoln products down the line. We doubt this futuristic cockpit will directly translate into a production-ready people mover, but elements like the ultra-wide gauge cluster and infotainment screen and the gear selector are likely to see the assembly line.

There’s no word on price or availability, yet, which shouldn’t be a shock as this is still technically a concept and Lincoln was explicit that the car is only for the Chinese market. Still, we wouldn’t be too surprised to see the major styling points and features translate almost directly to a production-ready machine.

Will Lincoln change its mind and start throwing sedans at the U.S. market? Would you be interested in a sedan like this upcoming Zephyr? Let us know in the comments below. 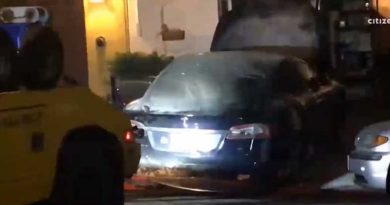 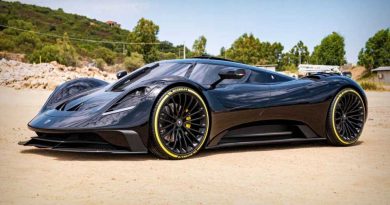 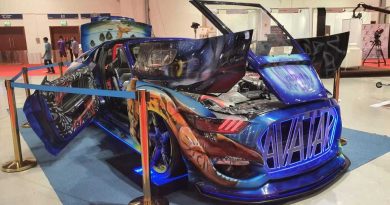