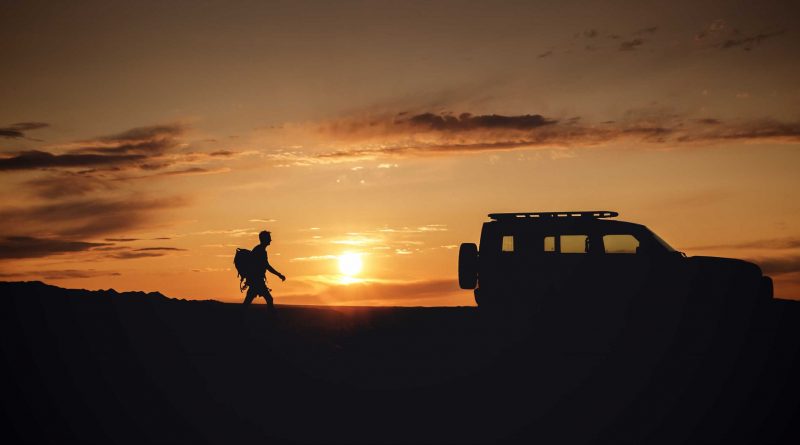 The list of job titles that would have been meaningless just a few short years ago is constantly expanding: Uber driver. Podcast producer. Oat milker. My personal favorite new gig involves packing up a 4×4 with everything you need to survive, crossing the most inhospitable terrain on the planet (camping along the way), and then posting pictures of your escapades on Instagram. Ah, the life of an overlanding influencer!

For the uninitiated, overlanding influencers—examples here, here, and here—document their travels through deserts, forests, and jungles (generally anywhere without paved roads and an endless string of Cinnabons), and then monetize their followings via product recommendations, sponsored posts, or old-fashioned advertising. While overlanding itself is a relatively new phenomenon in the Americas, the practice has been popular for decades in other parts of the world—initially out of necessity, and later as a form of recreation. And throughout, the pastime’s preferred vehicle—one nearly synonymous with the hardcore hobby itself—has been the aggressively boxy, go-anywhere-the-hell-you-want Land Rover Defender. 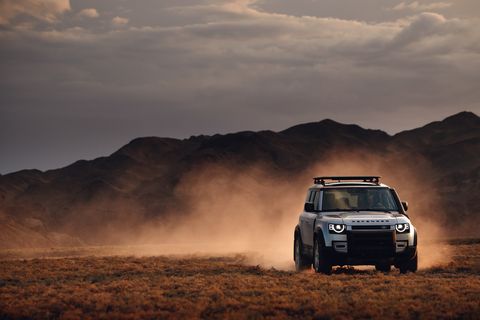 With the introduction of the all-new 2020 model—the first to come to the U.S. since 1997—Land Rover is doubling down on the Defender’s off-roading ability. “From the outset, it had to have the same kind of capability as the original Defender, and then elevate that even further,” Rob Filipovic, the brand’s director of product, told Autoweek. “So, from our end, this is the most capable Land Rover ever built.” Indeed, this machine has everything aspiring influencers need to get themselves and their equipment to the most remote, picture-perfect locales on Earth: a maximum payload of 1,984 lb, a towing capacity of 8,200 lb, and a wading depth—ready to ford that river?—of 35 inches. When you want to sleep closer to the stars, its 661-lb static roof load allows Insta-adventurers to utilize a pop-up roof tent accessory, turning the Defender into a much-tougher-than-a-Winnebago mobile home.

While my paltry number of Instagram followers keeps me far outside the realm of “influencer,” I did get to live like one for three days as I tested the Defender’s off-road chops at the Land Rover Experience Center in Manchester, Vermont. You can hear all about my exploits on the latest Quick Spin podcast, but suffice it to say I successfully crossed a stream, rock-crawled down insanely steep hills, and—in a feat sure to make overlanding influencers near and far jealous—climbed up a 3,855-ft mountain. (Less enviable? I was also attacked by a swarm of bees.) 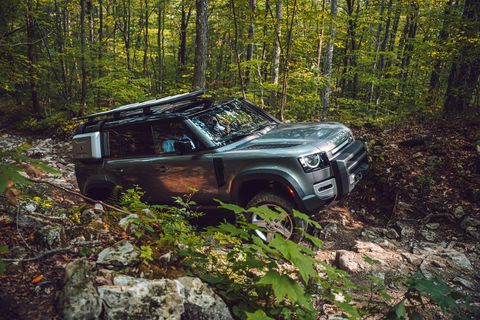 Of course, just as important as getting places in the world of overlanding is having everything you’ll need once you get there. Depending on how you spec yours, the Defender’s on-body options include a side ladder for easy roof access and a gear carrier for cables, tow ropes, and the like. “We’ve seen people putting fins for swimming or snorkeling in there too, so you don’t have to have wet fins in the back of the vehicle,” says Filipovic. Also available is an air compressor in the cargo bay that’s perfect for adjusting tire pressure or giving your lungs a break when blowing up an air mattress, as well as a portable rinse system with a hose and shower attachment you can use on dirty boots, dirty pets, or your dirty self.

We know the new Defender can get aspiring influencers where they want to go and help them survive once they get there. But what about old-school adventurers who consider the original the true overlanding icon—and think this one has too much tech and not enough heart? “Just get in and enjoy it,” advises Filipovic. “You can use it all if you want to, or you can let it all fade away in the background if you don’t.”

Whatever path you choose, just remember: pics or it didn’t happen. 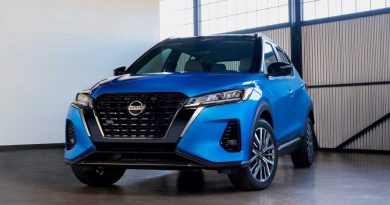 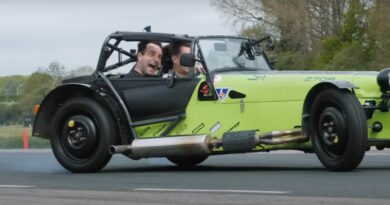 Watch: A Caterham Seven On Space-Saver Tyres Is Like Bambi On Ice 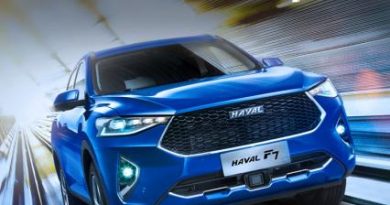