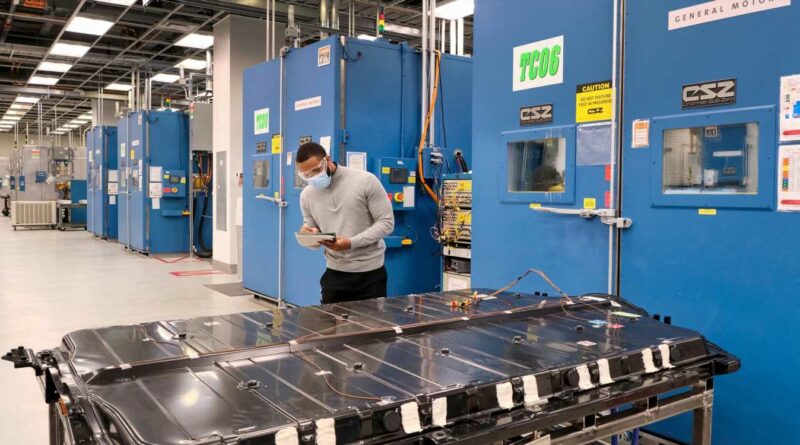 Automakers with relatively short timetables to be electric-only include Volvo, Jaguar, Volkswagen (in Europe), Bentley, Lotus, Cadillac, and, as an aspiration, all of General Motors. GM has said it will have 30 EVs on the market by 2025, 20 of them for sale in North America. Startups ready to deploy EVs include Rivian, Lucid, Bollinger, and Fisker. That’s a lot of electric cars, and that means a lot of batteries. Will the packs and cells be ready to slot into the vehicles? An impressive array of experts say maybe not.

Udo Panenka is president for the global industrial automation segment of ATS Automation Tooling Systems in Germany, a company that sets up battery assembly lines around the world (including for GM). Martin Starkey is managing director at Ricardo Performance Products in the UK, a powertrain solutions provider for niche volume EV applications. Both were guests of an online Reuters forum on battery challenges I moderated July 14. And both are worried. 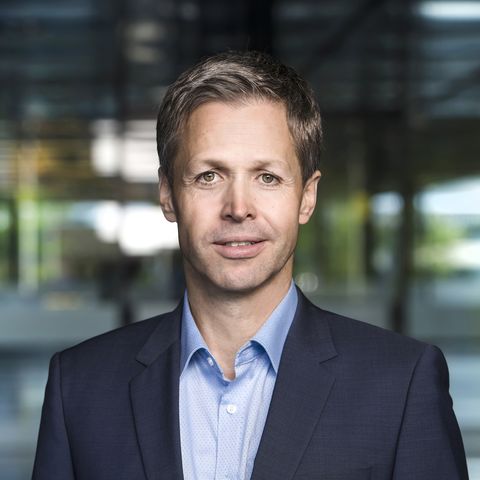 “I hear what the CEOs of auto companies are announcing every day,” said Panenka in an interview. “They have ambitious goals, but not all of them have a firm plan on how to get there. We’re seeing a wave of western companies moving into their own cell production, reducing their dependency on the large Asian battery manufacturers. It’s necessary—we need more cells and need to produce them in-region. But there’s a lot of pressure to get EVs out there.”

Panenka continued, “Everyone is trying to optimize their designs, making the best batteries they can with the evolving technology and declining battery cost, but if they plan to launch vehicles in the next two to three years we will need to change the rules of the game, and approach such complex automation projects differently. Otherwise, OEMs and their tier suppliers won’t be able to produce enough batteries.”

Panenka says that if they don’t look at potential future technology changes and design these lines for upgradeability, manufacturers with cell and pack designs that keep evolving may find themselves investing millions of dollars in battery assembly lines that will be obsolete before they’re ever used. And battery packs that were rushed into production are likely to be subject to a greater number of recalls.

In the second half of 2020, more than 150,000 EVs were recalled by GM, Hyundai and Ford, all due to issues with batteries from Tier One cell suppliers LG Energy Solution and Samsung SDI, said Tal Sholklapper, CEO and co-founder of the Berkeley, California-based Voltaiq, which provides enterprise battery intelligence to automakers. Owners of recalled 2017 to 2019 Chevrolet Bolts were recently advised not to park their cars outdoors. 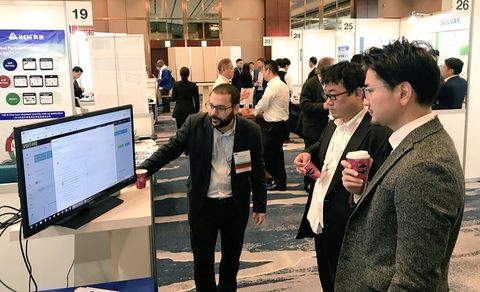 Ricardo’s Starkey points out that the UK government has banned new gas and diesel cars by 2030. “Electric cars are still only accounting for less than 10 percent of sales in the UK, and so the clock is ticking in terms of accelerating the wider adoption,” said Starkey via email. “The UK has a special set of needs around battery supply: not only the higher-volume gigafactories but the requirements of our unique niche vehicle networks, including aerospace, defense, sports cars, luxury vehicles and off-highway machines. We are concerned that this is not being addressed at a rate fast enough to support these key UK markets.”

Uh-oh. This view is supported by Sam Abuelsamid, principal analyst for e-mobility at Guidehouse Insights. “A shortage of batteries is absolutely a serious risk,” he said. “There is currently only cell production capacity for a small fraction of what has been committed in terms of EV sales. Even the new cell capacity that has been announced is not yet consistent with promised products. And if targets from the EU, California and other regions to ban new internal-combustion sales come to fruition, we’ll need a whole lot more.”

Abuelsamid said that GM “is probably closest to having cell capacity in line with its stated near-term goal” of more than a million sales annually in North America and China by mid-decade. It will have four Ultium cell plans by then, two of them already under construction. 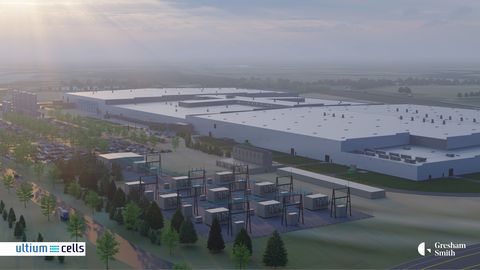 Lucid says it has its own supply of batteries. “Lucid Motors has designed our own proprietary battery module for our vehicles, which we will assemble in our own facility in Arizona, so we are confident that we will be able to keep up with demand as it grows,” said spokesman Dave Buchko.

But Sholklapper, noting a shortage of trained battery engineers, said that automakers “don’t have enough test capacity, or enough data to look at to determine if they have a good battery pack or not. You need to really understand the data over time.” He added that a major hurdle is getting battery makers to certify their products for a 10- to 12-year service life in many different parts of the world, with different temperature ranges and climates.

Abuelsamid says locking in a battery design is complicated. “As testing proceeds, you find problems that need to be addressed, and if you don’t do everything sequentially you’ll have to rework, and that costs time and money,” he said. “On the flipside, if you do things sequentially you’ll have to lock in sooner and may get stuck with something that doesn’t work or is outdated by the time it is in production.”

In a blog post for Medium, Voltaiq chief technology officer and co-founder Eli Leland, points out that Panasonic and Tesla took three years, from 2014 to 2017, to begin producing cells at its “Gigafactory” in Nevada, and by 2019 was still running at two-thirds of the targeted production capacity. “Much as batteries are complicated, building and operating battery factories is really complicated—especially getting a new factory online and ramped up to full production volumes with the quality and yield needed for long-term viability,” Leland wrote. And the clock is ticking on new vehicle programs. 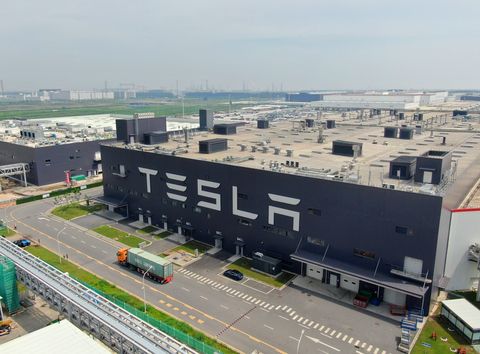 Panenka said that on one battery assembly project, the client issued more than 400 change orders, which had major implications from a customer cost and timeline perspective. He advocates for the early embedding of his company’s experts into customer battery design teams to ensure the practicality of plans—especially design for manufacturing and design for flexibility—and thinks automakers and their automation suppliers need to shrink down the current two- to three-year window for building production lines to something closer to 10 months.

There are obviously other challenges for the battery industry besides manufacturing capacity, including securing vital supplies of raw material such as cobalt—mostly sourced from the troubled Democratic Republic of Congo. Lithium is at least more widely available, and a US domestic supply is emerging. General Motors recently invested in a program to extract sustainable lithium in California’s Salton Sea.

Automakers, prodded by regulators, are revving up to an all-electric future, and announcing the end of internal-combustion engine programs. But the tested, reliable batteries have to be there if it’s going to work.

Sign up to share your thoughts on the possible electric-vehicle battery shortage in the comments section below. 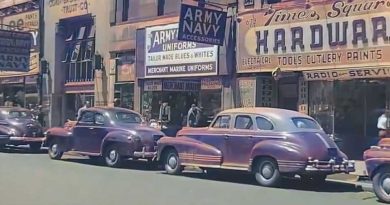 Remastered Video of DeSotos, Fords, and Buicks Shows Chicago Traffic Was More Interesting in the '30s 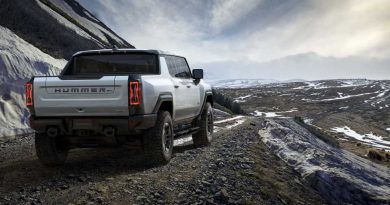 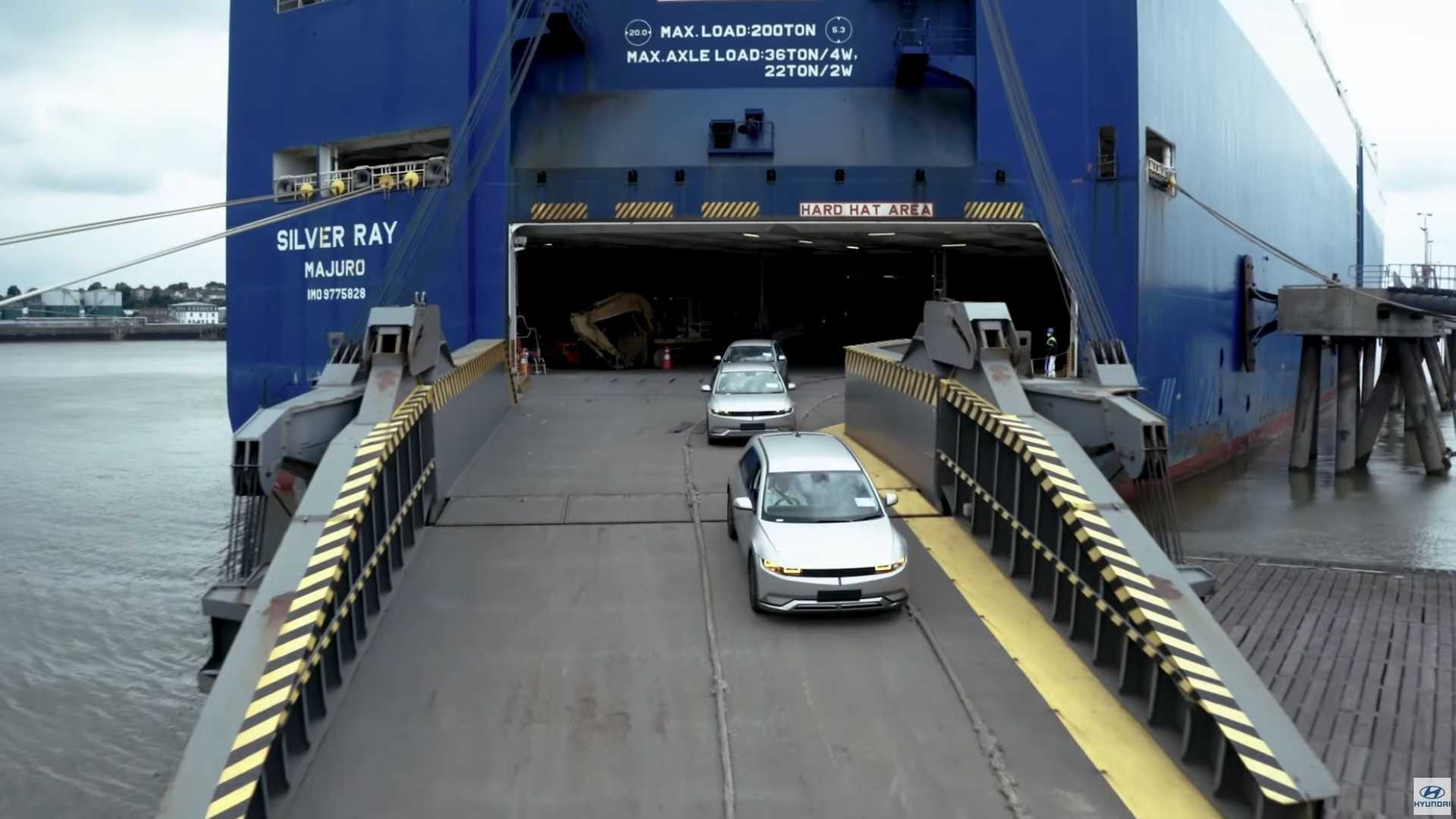