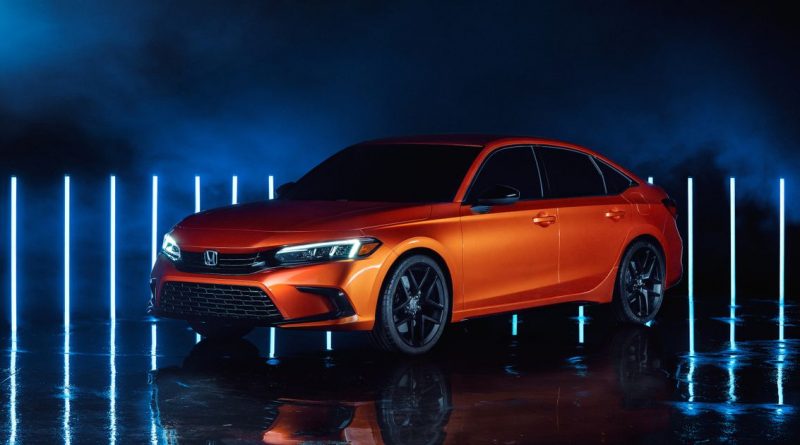 Honda has given us an early look at the 11th-generation Civic by, well, revealing it in full. The Japanese company may be calling this saloon a ‘prototype’, but as far as we can make out, it looks production-ready. Plus, we know Honda has a track record of previewing future products in this way, having done so most recently with the e.

The car seen here is a little longer and wider than the Civic it succeeds, primarily because it’s expected to indirectly replace the Accord too. The middle part of the front end doesn’t deviate too much from the current car, but the front and rear light clusters are much more conservative. All the lines and creases that – for better or worse – defined the 10th-generation Civic have been massively toned down, too.

It’s not the most memorable-looking thing, but it isn’t going to offend anyone either. Fortunately, what’s gone on in the cabin is a little more radical.

In here, Honda has decluttered, with a minimalist space that features a central air vent structure stretching across from just to the right of the steering wheel to the end of the passenger side of the dashboard, much like it does in the Honda e. By the looks of the menu system seen on the nine-inch tablet-style infotainment setup featuring in Honda’s sketch, it looks like the car will use a version of the e’s user interface.

Simplifying dashboard layouts is a trendy thing right now, but it looks as though Honda is going about it the right way. Unlike the new crop of MQB-evo C-segment cars from the main quartet of VW Group brands, the Civic will keep good old-fashioned physical climate controls. Huzzah!

The roll-out of the Civic will begin with the saloon in spring 2021, followed by a hatchback and a sporty Si model. We probably won’t get the latter in the UK, but we will have something faster – an all-new Civic Type R. And don’t worry – even though the car it’s based on has been toned down, recent spy shots suggest it’ll still be packing an enormous rear wing.

The current Type R plus the boggo Civic hatch are both built in Honda’s UK factory, but with the Swindon-based plant due to shut down in 2021, assembly of the 11th-gen cars will likely take place in Japan. 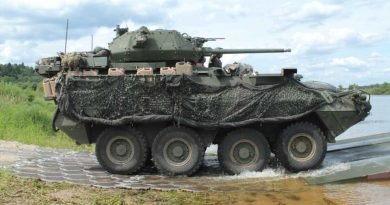 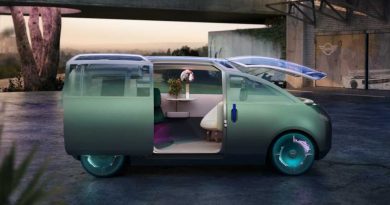 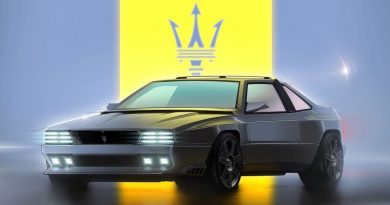 Maserati Project Rekall Is a Captivating, Retro-tastic Take on the Shamal 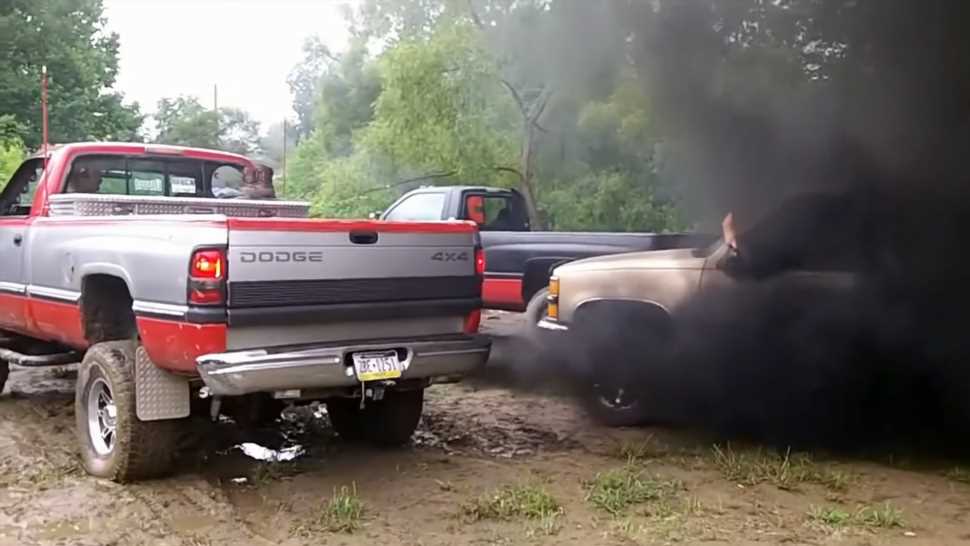 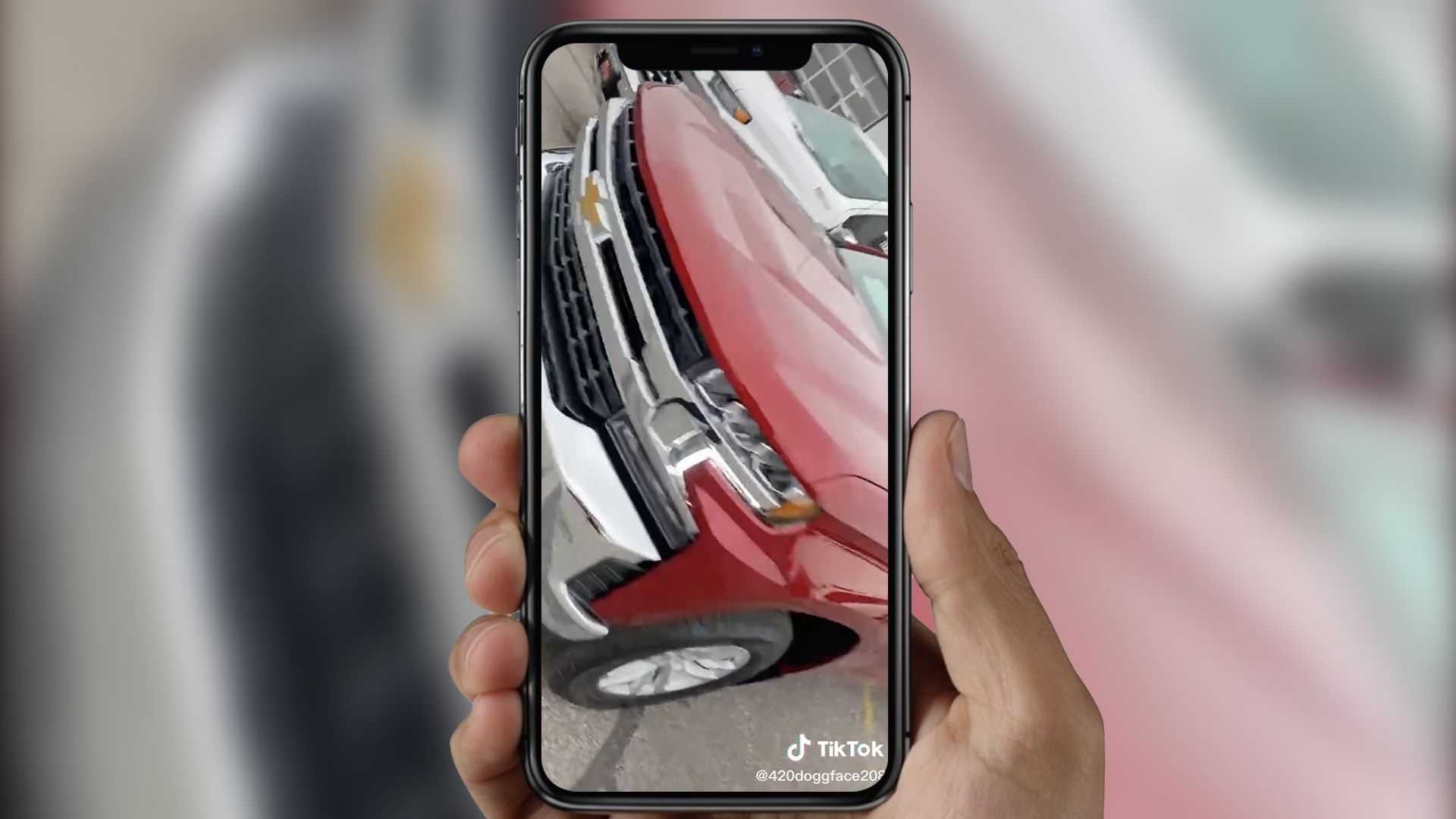