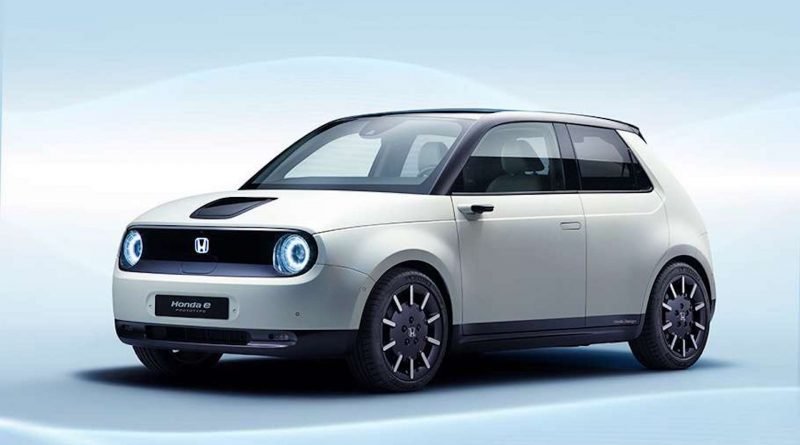 Now referred to as the E Prototype, details of the reportedly production-bound vehicle’s powertrain have been confirmed. It will be rear-wheel-drive, have a battery capable of more than 200 kilometers (124 miles) of range, and be capable of recharging 80 percent of its charge in a half-hour on a fast charger (of unspecified wattage).

Seen above is the E Prototype’s updated design, which will be showcased next week at the Geneva International Motor Show in Switzerland. Its long wheelbase, short overhangs, and flared fenders are meant to convey agility, whereas its front end is intended to have humanoid qualities. The concept now bears a full interior, one reminiscent of Honda’s compact cars from the 1960s and 1970s. It mixes simplistic wood paneling with cloth seats but adds modern design cues such as well-integrated infotainment screens and a slender yet button-laden steering wheel.

A final, production-ready design is reported to be due for the Frankfurt Motor Show in September. Sale is reported to follow shortly thereafter, starting in early 2020 in the European market, where Honda predicts it will sell 5,000 examples of the vehicle annually. North American availability of the vehicle is uncertain, and due to continually diminishing demand for subcompacts on this continent, it’s not anticipated that Honda will sell the model in the Americas. Its short estimated range of just above 124 miles would likely worry potential EV buyers, as range alongside cost are the biggest worries Americans have about buying an EV. 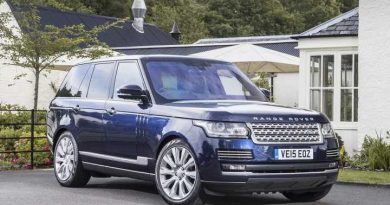 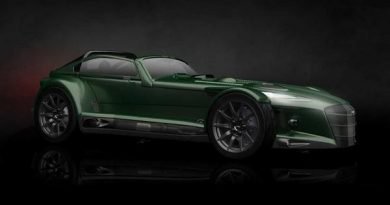 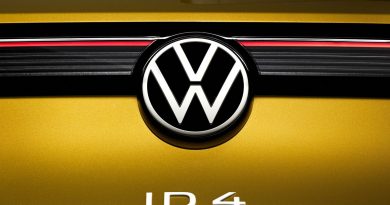