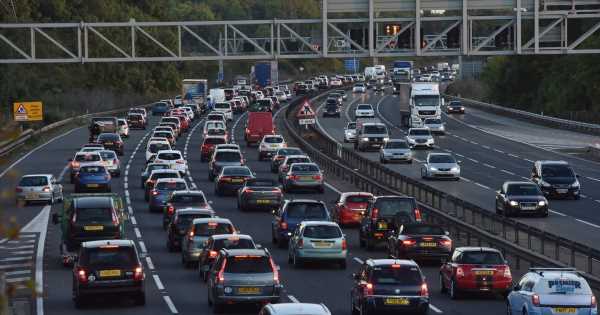 The massive push towards electric cars is all well any good, but emissions aren’t the only consequence of mass car usage the government wants to fix. Congestion will remain an issue long after the UK’s proposed ban on new internal combustion-engined vehicles comes into force in 2030 unless a significant number of drivers are weaned off cars.

The solution mooted is to simply pay people to give up cars, The Times reports. This year, a government-funded trial in Coventry will see a group of drivers given up to £3000 in travel credits on either a card or a smartphone app, so long as they switch from driving their private vehicle to using public transport.

The scheme doesn’t force users to go completely cold turkey on cars, since the credits can be used to hire electric cars along with paying for public transport costs like bus fares. The thinking behind all this is too see how much money would be necessary to permanently change the travel behaviour of car users.

Initially, only 100 people will be involved, with a focus on those owning pre-2006 petrol cars and diesels made before 2016. It’ll start in Coventry this spring before expanding to the wider West Midlands Combined Authority. The two-year endeavour could be offered elsewhere, potentially nationwide in time if deemed successful. Hampshire County Council, for instance, is mulling over a ‘Mobility Credit Scheme’.

Lobbing thousands of pounds at a huge number of drivers across the country wouldn’t be terribly sustainable, so funding for schemes like this will only raid the government’s coffers in their early stages. Eventually, funding would be sought from private firms like car-sharing clubs and public transport operators.

In contrast, AA president King branded the timing of the plans “bizarre” given how attitudes to using public transport have shifted amidst the Covid-19 pandemic. “Coventry was right at the heart of the historic revolution of the British motor industry and known to many as the UK’s motor city or ‘British Detroit’…How ironic that a local authority in Coventry is now trying to pay people to ditch their wheels,” he added. 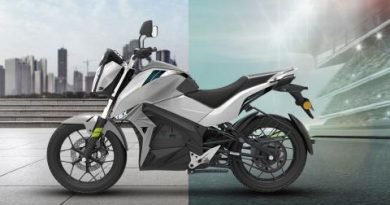 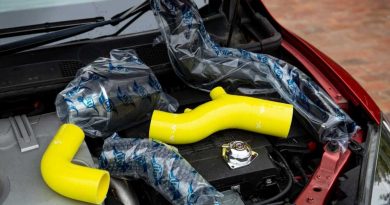