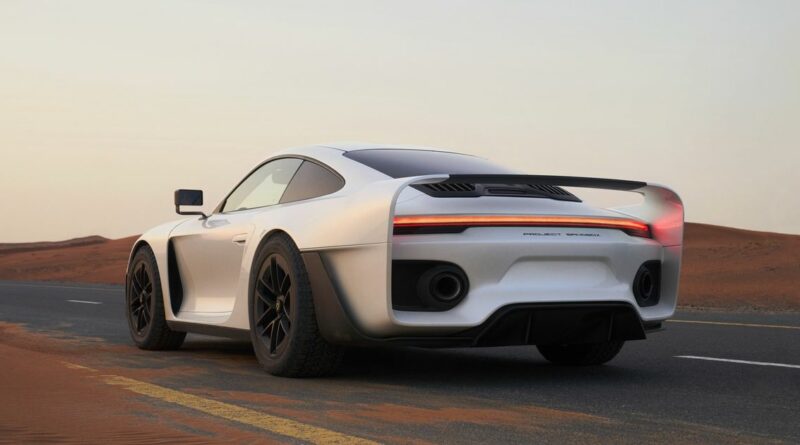 The Gemballa name is synonymous with luridly modified Porsches made from rich people with dubious taste. What you see here, though, doesn’t fit that mould at all. That’s because the Marsien (derived from ‘martien’, the French word for martian) comes from a different company – Marc Philipp Gemballa.

Run by the son of the late Uwe Gemballa, it’s unrelated to Gemballa GmbH, and it’ll be doing things rather differently. As such, the Marsien looks tastefully restrained, however bonkers the idea behind it might be.

That idea was to create a modern interpretation of the legendary Paris-Dakar winning Porsche 959, the basis for which is a 992 911 Turbo S. Quite a lot of that donor car went in the bin, though. The bodywork, for instance, is all new and made from carbon fibre. Anyone finding the triple white pearl white finish of the Marsien seen here will be pleased to know Marc Philipp Gemballa has pledged to “fulfil the most daring customer colour requests,” or you can go for a naked carbon fibre finish.

The front suspension is another element to be radically redeveloped. Gone is the original MacPherson strut layout, replaced with double wishbones. There are new dampers from KW featuring a hydraulic lift system capable of raising the Marsien’s belly off the floor by 250mm.

That’s more ground clearance than you get in a Land Rover Defender, and if it’s ever not enough, there’s an aluminium skid plate protecting the whole underbody of the car. You also get a bunch of new off-road modes including mud, gravel, sand and snow to complement the standard Porsche drive settings. Anyone intending to tackle the rough stuff properly can spec off-road tyres for the centre-locking forged wheels.

Driving all of this forward is still a twin-turbocharged flat-six, albeit with some enhancements from Ruf. Thanks to a new pair of variable turbine (VTG) turbochargers, the unit is good for 739bhp and 686lb ft in its base form, and a whopping 818bhp in the range-topping version. It’ll sound nice and fruity too, thanks to a titanium exhaust system from Akrapovic. The enlivened flat-six drives all wheels via a beefed-up PDK gearbox and extended driveshafts with reinforced joints borrowed from the Cayenne.

Inside, the Marsien has been treated to a carbon fibre central console inspired by the Carrera GT. That’s far from the only use of carbon fibre in the cabin, and there’s also a decent helping of Alcantara. The finishing touch is a metal plaque showing the production number.

Speaking of which, only 40 of these will be built. The price for each will be €495,000, a figure which doesn’t include taxes, options or even the Turbo S donor car. Sounds like a lot, but that’s in the ballpark of another modern take on the Porsche Safari, the Singer ACS. We don’t have a price for the lifted Ruf Rodeo either, but that’s likely to cost hundreds of thousands of euros too. 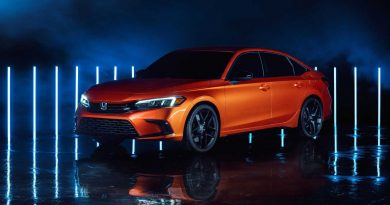 The 2022 Honda Civic Prototype Is Here! 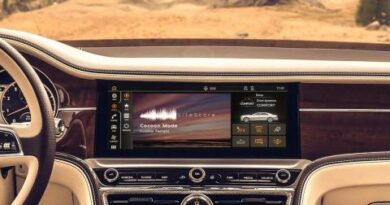 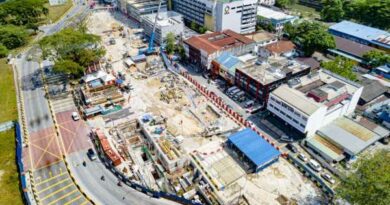