Home » The Ford Mustang Mach-E Is Stealing a Big Chunk of EV Buyers from Tesla: Analyst 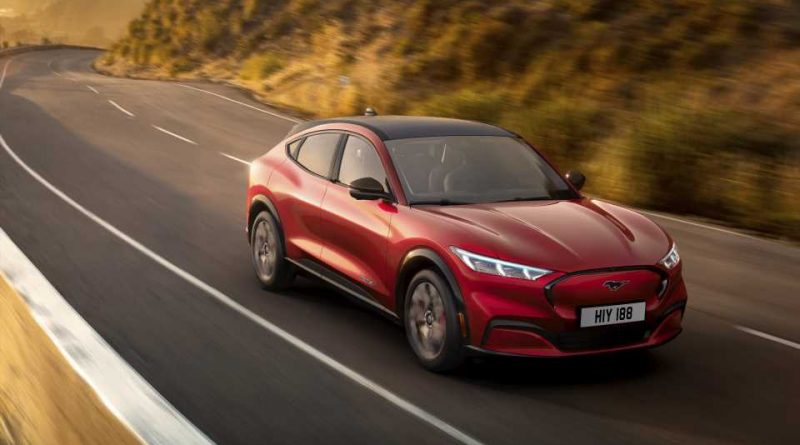 Investment banking company Morgan Stanley reports that Tesla lost 12 percent of the battery-electric vehicle sales market in February compared to the same stretch last year. That’s a big enough drop on its own, but according to the firm, the hit is almost entirely credited to sales of Ford’s Mustang Mach-E.

In a report published on March 2, Morgan Stanley explained that “BEV sales outgrew the total market by nearly 40 percent” during the period. In essence, EVs are getting more popular, but Tesla isn’t the only one reaping the benefits this time around. The report continued to say that the Mach-E “accounted for nearly 100 percent of the loss,” meaning Ford’s divisive and electric pony car, erm, crossover is proving quite popular. 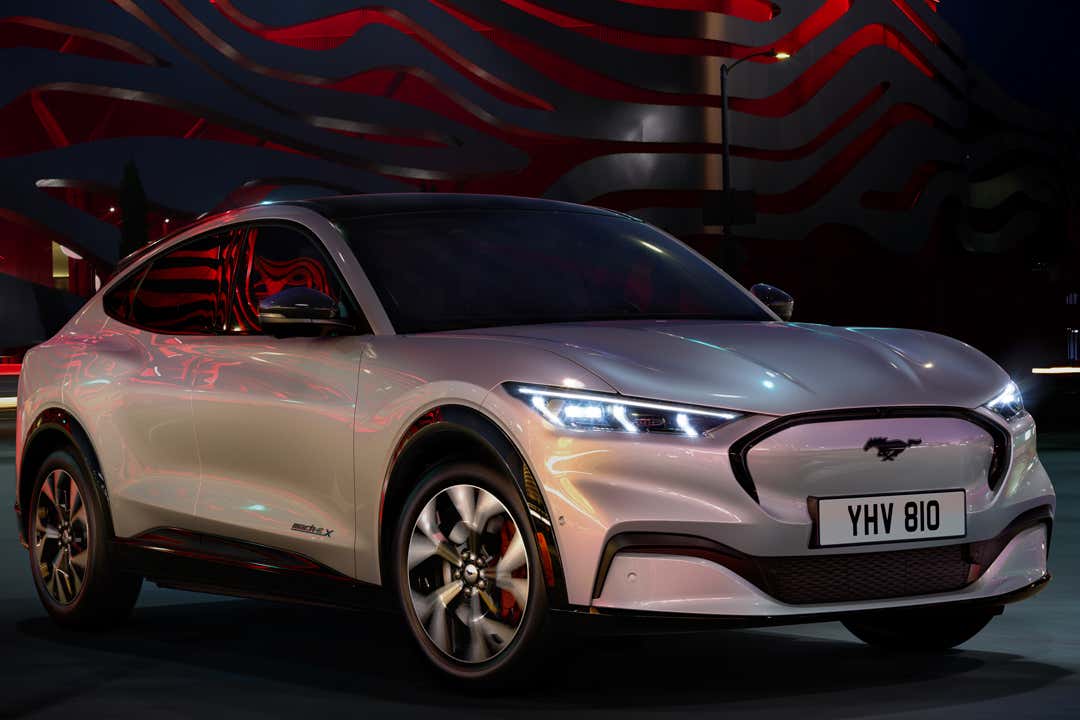 But why the Mustang Mach-E? Plenty of other EVs are currently on sale and the Mach-E is a hefty investment compared to something like the budget-friendly Chevy Bolt. Then again, it’s not as though Teslas are cheap, so picking away at their market share might be more realistic. Electrek detailed some additional insights from the report that show non-Tesla EV sales are up 104.9 percent compared to Tesla only seeing a 5.4 percent spike.

Although the overall car industry was down an identical 5.4 percent in February 2021, electric cars were up 34 percent, which makes the amount the Mach-E has sliced into Tesla’s share even more impressive. Taking 12 percent of what had been an 81 percent market chokehold is a lot, especially when the Mach-E has contended with outrageous dealer mark-ups. Despite that, Ford has reported customers are going for all-wheel drive and increased range, investing in the car’s highest specs and completely selling-out the limited First Edition model.

The report says that Tesla assumed sales of 21,550 cars last month. For reference, a group of 15 automakers—including Jaguar, BMW, Porsche, Chevy, VW and more—sold just 9,527 battery-electric vehicles combined. Of those, 3,739 were Mustang Mach-E crossovers, a fifth of which were sold in Tesla-loving California.

It doesn’t give any insight into why the Mach-E pulled away from the rest, but if you were to hazard a guess, the FordPass charging network seems like a good one. Most automakers have failed to follow Tesla’s Supercharger network example, despite it being clear that more cars sell where there’s more infrastructure. Ford’s network isn’t as bespoke as Tesla’s—it piggybacks off several other providers—but the fact it’s there seems like the obvious gap that Audi or Porsche haven’t filled with their own ultra-desirable EV offerings.

Got a tip or a question about EV markets? Email me at hazel@thedrive.com 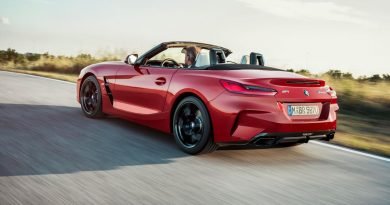 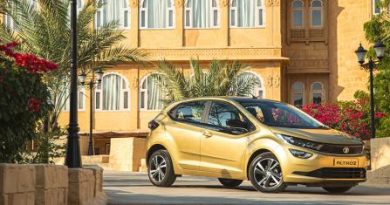 More details on the Tata Altroz 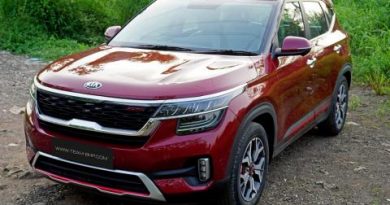 Looking to replace my Honda City