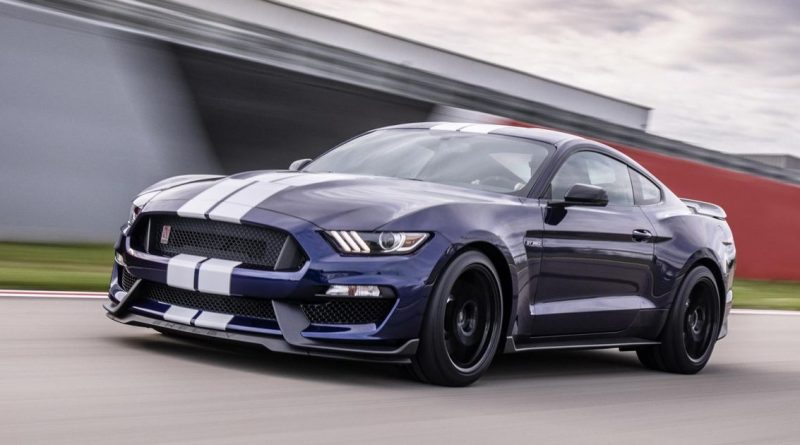 Ford’s Mustang GT350 and GT350 R have been killed off, and the new Mach 1 is partly to blame. It seems there’s only so much room for special models in the pony stable, with the revival of legendary Mach 1 badge ousting the two more exotic machines from the line-up.

This doesn’t come as a huge surprise. The GT350, GT350 R and the Bullitt were notably absent from the leaked document which first confirmed the Mach 1’s existence, and sure enough, discontinuation of the former two derivatives has now been confirmed by Ford.

The Blue Oval broke the news to US publications sampling the GT350 Heritage Edition. In a statement, the company said:

“With the 760 horsepower Shelby GT500 now in full stride, we will finish production of Shelby GT350 and GT350R this fall as planned. This makes the way for new additions to excite our passionate Mustang fans for 2021 model year – including the limited-edition Mach 1.”

Mach 1 aside, no new Mustang derivatives were on the aforementioned leaked document, so we can’t be sure what these other “new additions” might be. It seems more likely that Ford is referring to lightly tweaked special edition versions of existing models.

As for the Mach 1, although it isn’t a fully-fledged Shelby Mustang, it features parts from the GT350 and the GT500. The intake manifold and oil cooler are both GT350 parts, while customers opting for the handling package get Michelin Pilot Sport Cup 2s, just as you do on the GT350R.

So, it should do a fine job of filling the GT350 void, although it won’t have to do so for long – the next-generation Mustang will reportedly be revealed in 2022, ready for the 2023 model year. 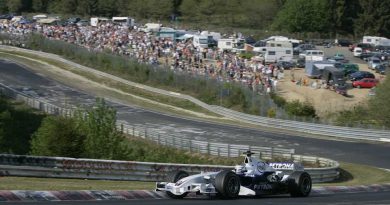 How To Adjust An F1 Car For The Nurburgring Nordschleife 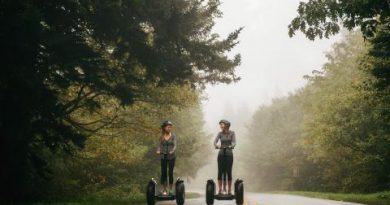 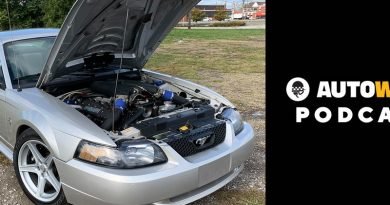