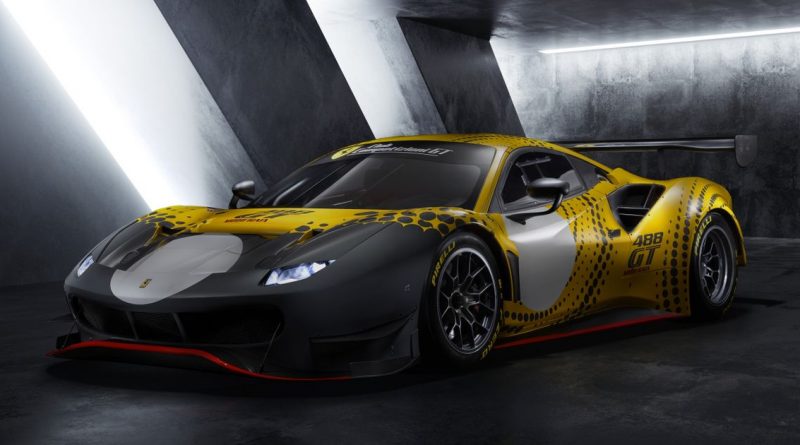 It’s been over 18 months since Ferrari replaced its 488 GTB with the F8 Tributo, but the old girl was worthy of one more derivative, it seems. What you see here is the 488 GT Modificata, a track car developed using learnings from Maranello’s GT3 and GTE racing programmes.

It gets a new carbon fibre body, with aerodynamic appendages that look identical to those you’ll find hanging off a 488 GT3 Evo. At 143mph (230kmh), the aero package generates 1000kg of downforce.

Further pilfering from the GTE and GT3 programmes, the Modificata has various unspecified race components in its 3.9-litre twin-turbo V8, giving a new output of 680bhp. The gearbox is available with different ratios, and now has a carbon fibre clutch.

The suspension is lifted straight from the 488 GTE, while the new Brembo brake setup features an ABS system originally used by the 488 GT3. You also get full Pirelli slick tyres, the temperatures for which are monitored and relayed to the driver.

On the gadget front, there’s also a V-Box data logger which works together with a Bosch telemetry system. The recordings this captures can be pulled onto a USB stick – handy for the post-session chat with your reassuringly expensive driver coach. They can also come along for the ride, thanks to the additional Sabelt racing seat.

Ferrari hasn’t revealed a price, but even if you have the several hundred thousand pounds that’ll no doubt be required, you won’t necessarily be allowed to buy one. Initially, the GT Modificata will only be available to drivers who have participated in the Competizioni GT, a high-calibre programme of track events for Ferrari GTs from the last three decades.

The series caters for cars as early as the F40 Competizione right the way through to the 488 GT3 and GTE, and next year will visit five tracks including Watkins Glen and Suzuka. Although presumably there’s nothing to stop you taking it to a rainy autumn track day at Snetterton. 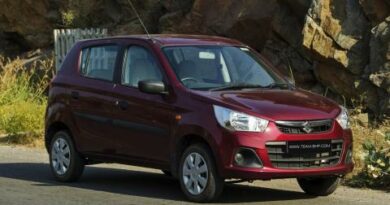 Want to buy a cheap pre-worshipped car for under Rs. 2 lakhs 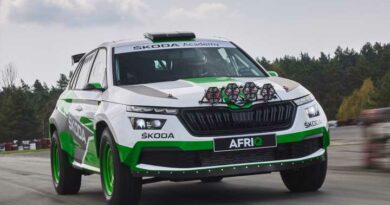 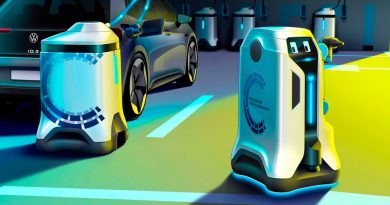 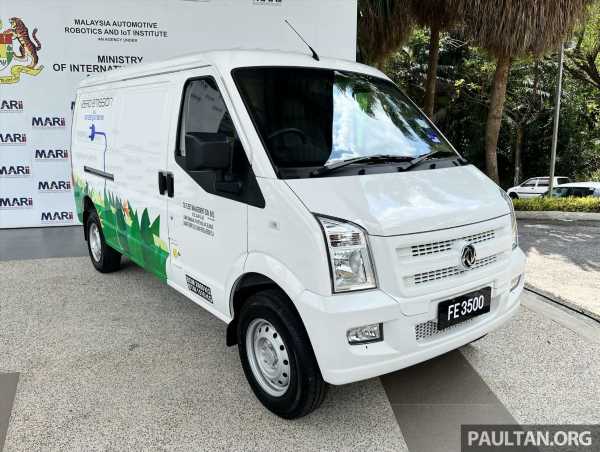