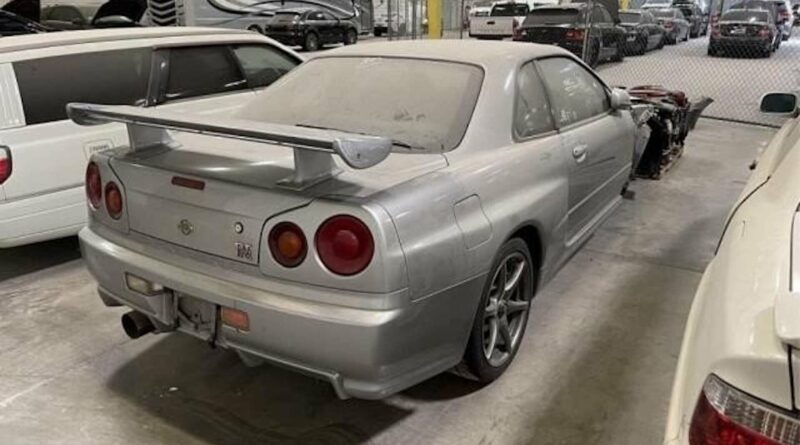 Today, the U.S. Treasury Department is auctioning off an impressive lot of parted-out Japanese domestic market cars that were reportedly seized from a container brought into the country. The lot includes iconic models like Nissan Skyline GT-Rs, Silvias, and other special edition and hard-to-find variants—several of which don’t appear to be legal under America’s 25-year import law. So if you think this is your once-in-a-lifetime opportunity to buy the JDM car of your dreams, however, you’re out of luck. Per the listing, the winning bidder must export the goods out of the U.S. or risk having them seized again.

The exact details of this seizure and auction have not been disclosed. From the looks of it, someone thought they’d get away with bringing parted out cars into the U.S., only to rebuild them once they’d reached their final destination. Another possible reason is that someone attempted to skirt taxes by reporting these as junk or non-salvageable. According to a Facebook post shared by Midori Parts Shop, the dismantled cars were accompanied by their own engines and other individual components in the same containers. 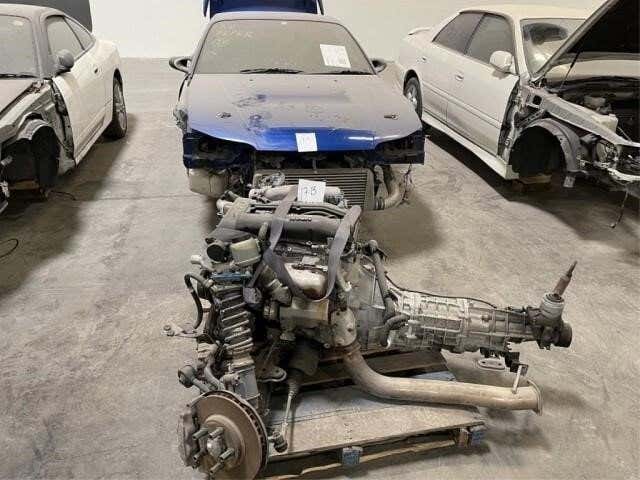 While the cars aren’t exactly in mint condition, it’s easy to judge from the photographs that they can be brought back to running shape with minimal mechanical and body work. In some cases, the drivetrains appear ready to be bolted back onto the respective cars. How someone thought they’d get these past Customs agents beats me.

This Facebook post also provides a list of the alleged various models included in the lot, though it’s unclear how accurate it is since the listing itself doesn’t individually itemize the respective cars and parts. According to the terms and conditions of the auctions, prospective buyers must visually inspect the lots in order to know more details. 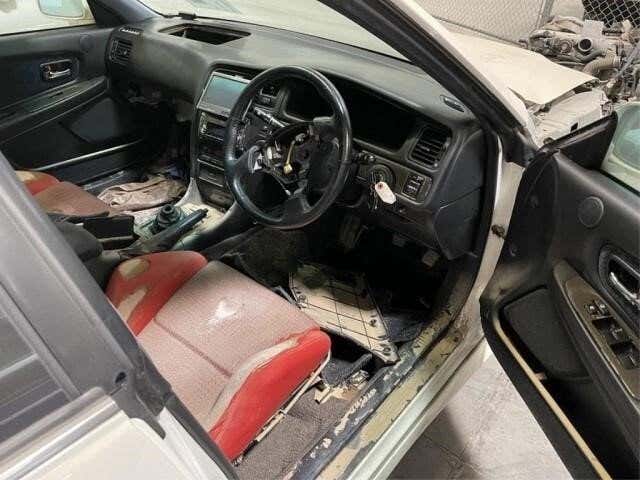 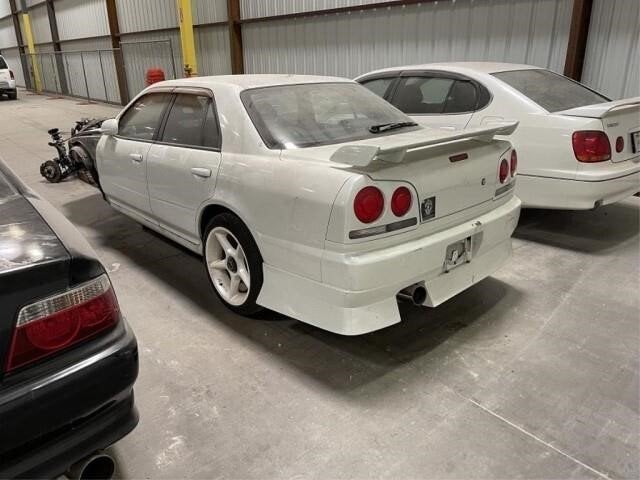 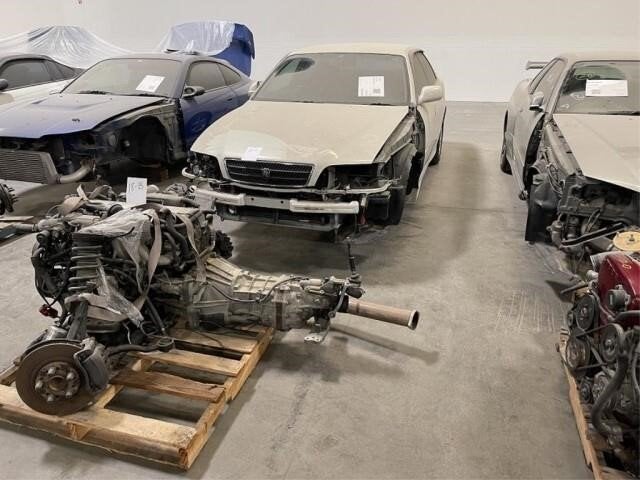 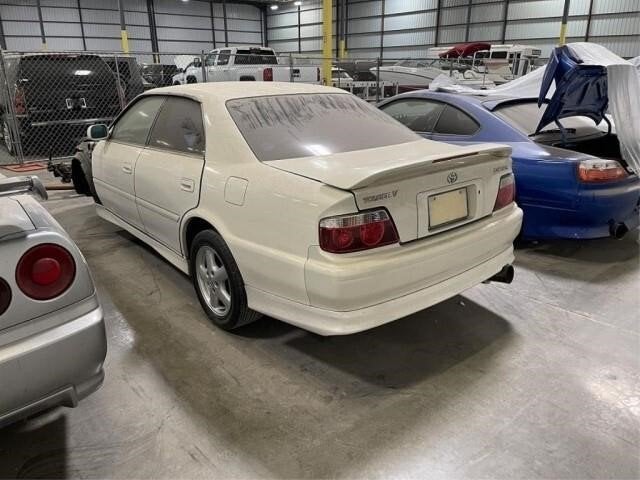 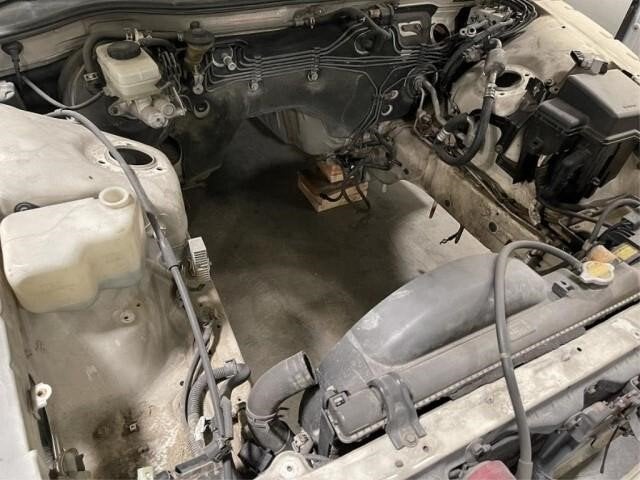 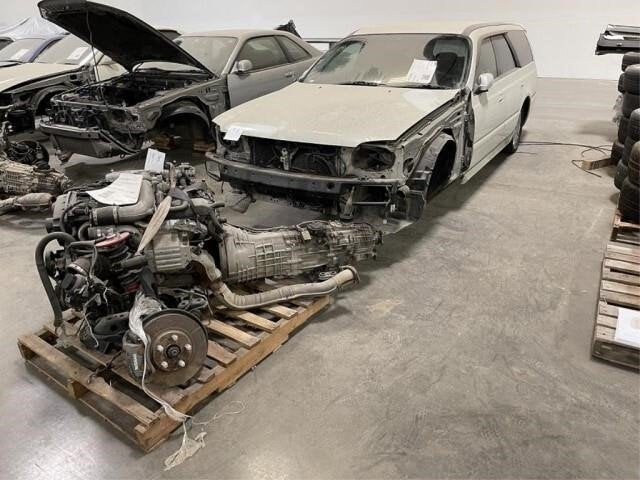 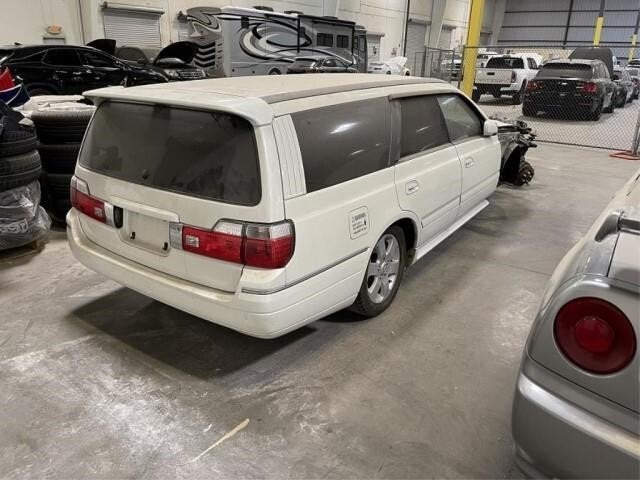 Per the listing: “BRANDED TITLE: EXPORT ONLY: Non-Contiguous Countries Only. Notice: EXPORT ONLY TO NON-CONTIGUOUS COUNTRY: This vehicle must be exported outside the U.S.A. directly from the storage location. Attempt to re-import items into the U.S.A. will result in property seizure, property destruction, and possible penalties. A customs form 7512 must be completed and approved prior to removal.”

The auction ends Monday morning—yes, today—so you must act now if you are feeling lucky, adventurous, or both. The lot has already received 102 bids as of the time of writing, and the highest bid is currently at $85,500. Good luck.

Know anything about the cars seized here? Let us know more at [email protected] 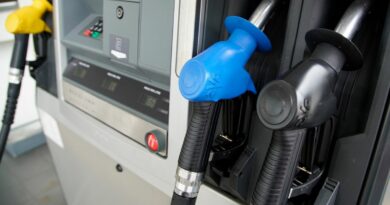 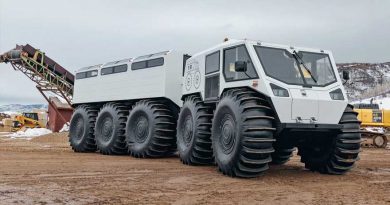 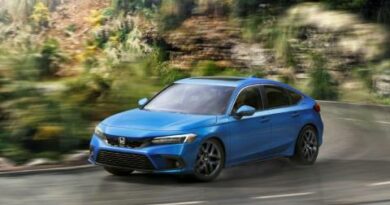 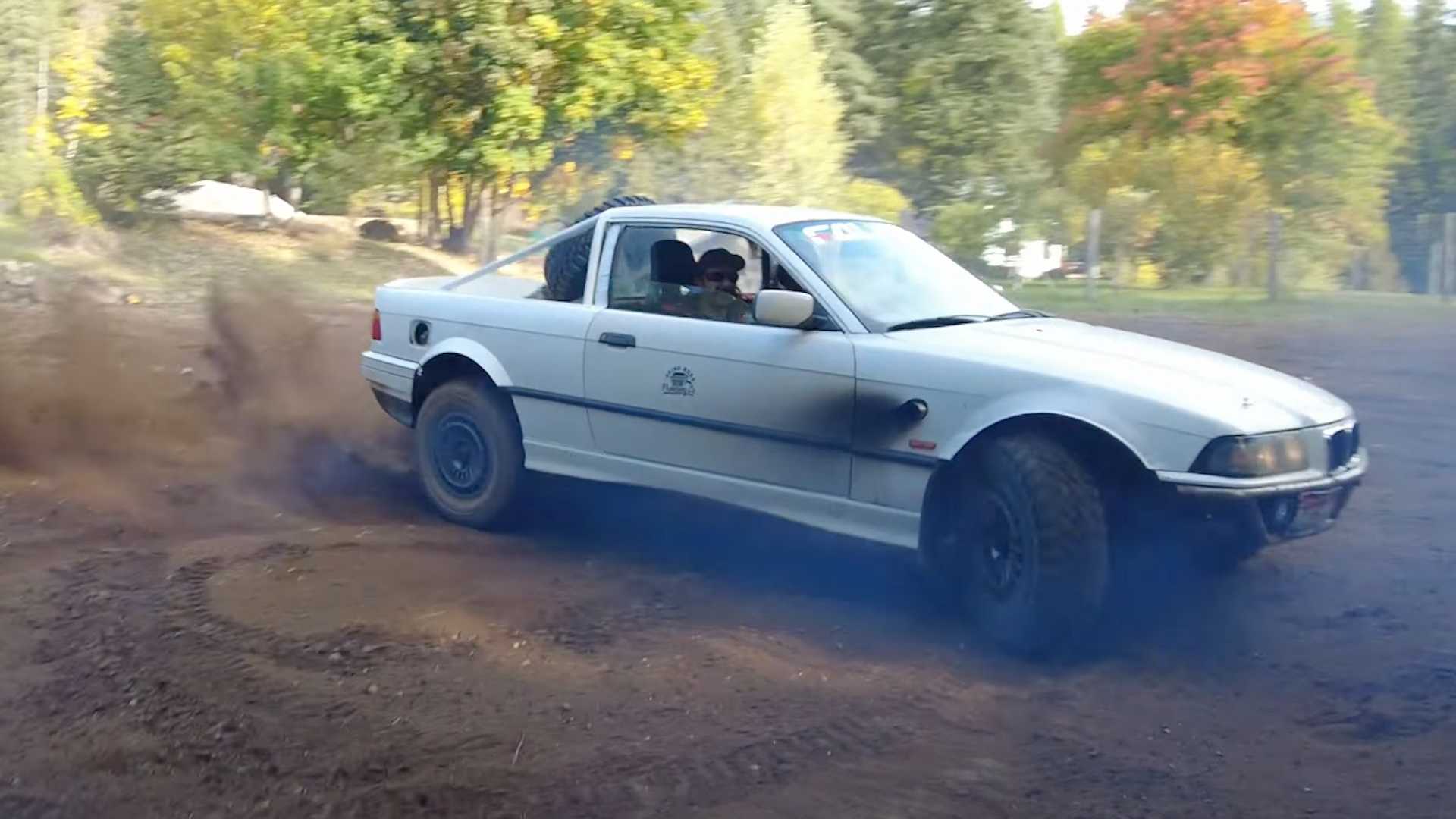 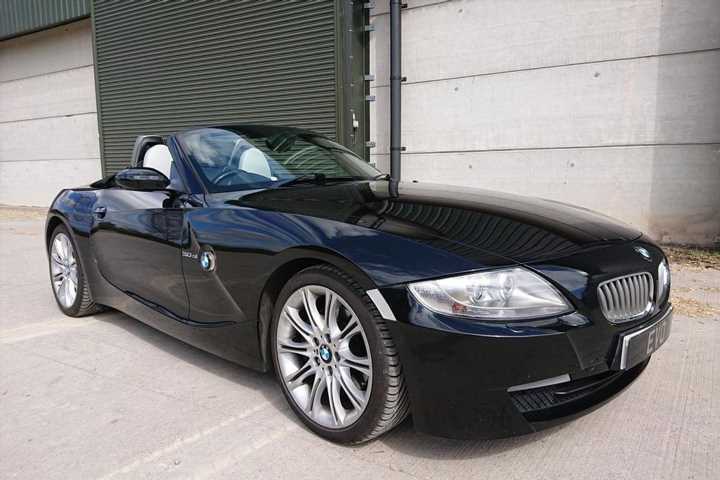