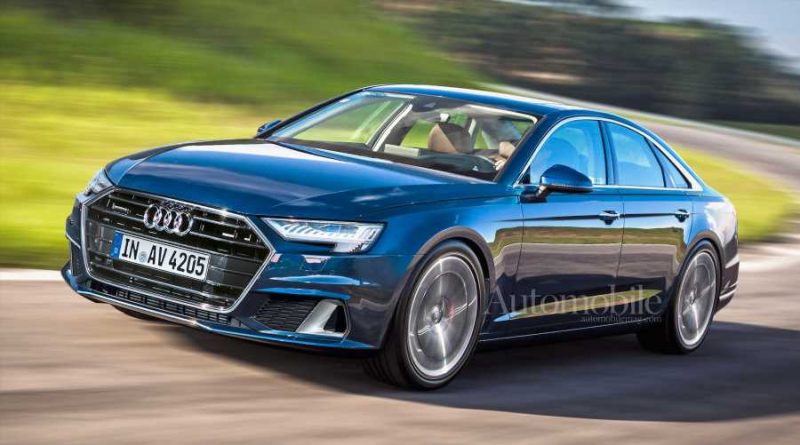 On July 1, the first working day of former BMW exec Hildegard Wortmann, the new Audi AG board member in charge of sales and marketing, the product strategy committee (PSK) finally decided on the future of the next Audi A4, which we expect in 2022 or 2023. The project, codenamed B10, had just been spat out by the corporate grinder for the final time. Almost two years ago, the consensus to derive the marque’s most critical new product from its MLB architecture was unanimous. It was clear then that Audi needed the R&D work, the motivation, and the production volume only MLB could provide.

But then the diesel scandal happened, and cost-cutting became the number-one priority across the board. The bean counters moved heaven and earth to switch the A4 model from Audi’s own longitudinal-engine MLB to VW’s transverse MQB matrix. Even though this move could have potentially saved in excess of more than $1 billion over the A4’s life cycle, a concerted effort that leaned on goodwill, advance trust, and brand identity saved the MLB version. It’s still over budget but perhaps the lesser of two evils.

The platform strategy is bound to boost the morale at the seriously overstaffed and under-efficient car manufacturer. Says a member of the PSK: “What opened everyone’s eyes were Mark Lichte’s design proposals. The MQB-based models looked okay thanks to short overhangs, a long wheelbase, and a big trunk. But their proportions were clearly those of front-wheel-drive cars with a dash-to-axle ratio similar to the A3. The MLB-derived B10 proposal—which received standing ovations—also has a short front overhang, but there is significantly more meat between the bumper and windscreen, which makes the next A4 look like a shorter and sportier A6.” 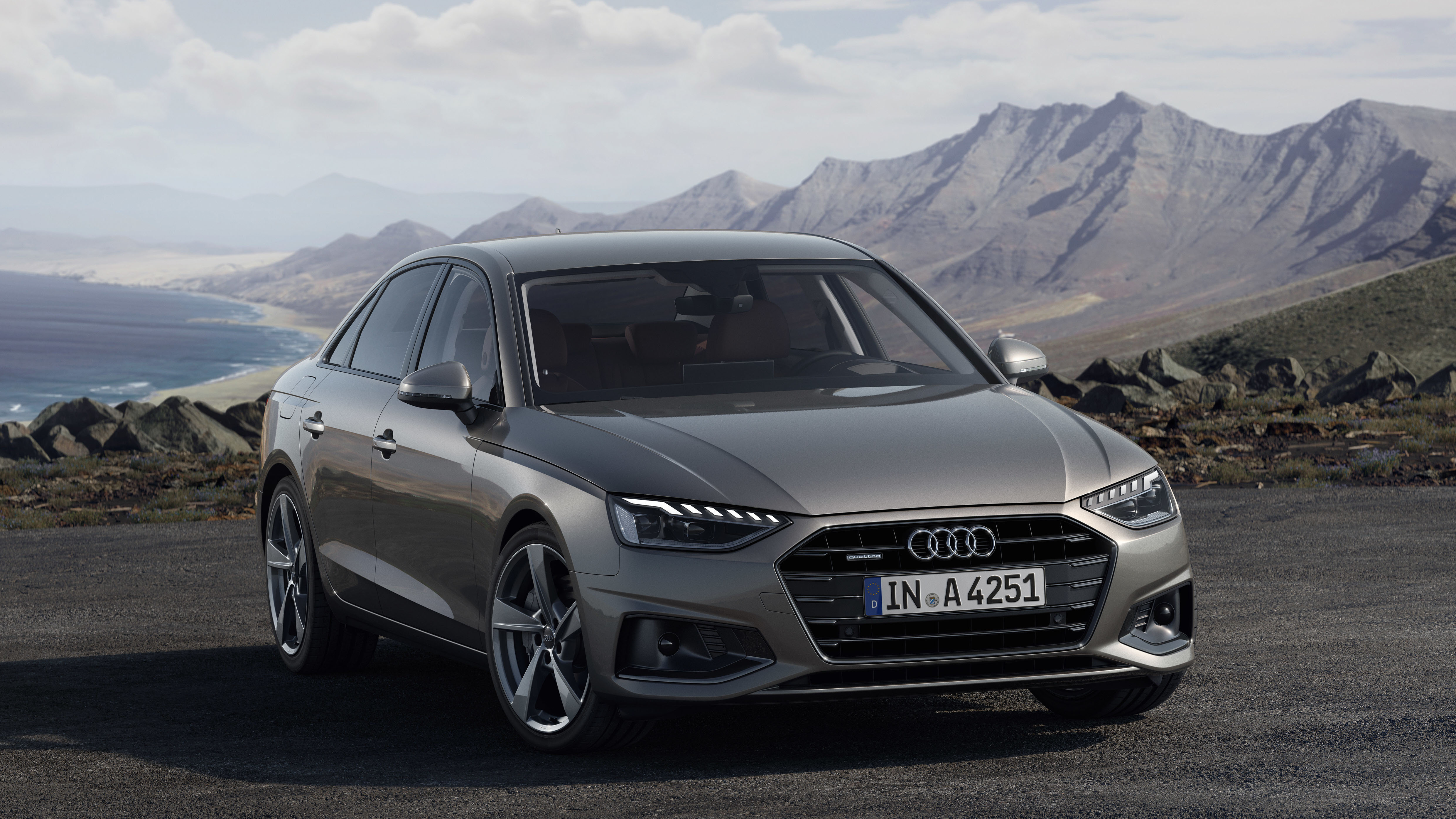 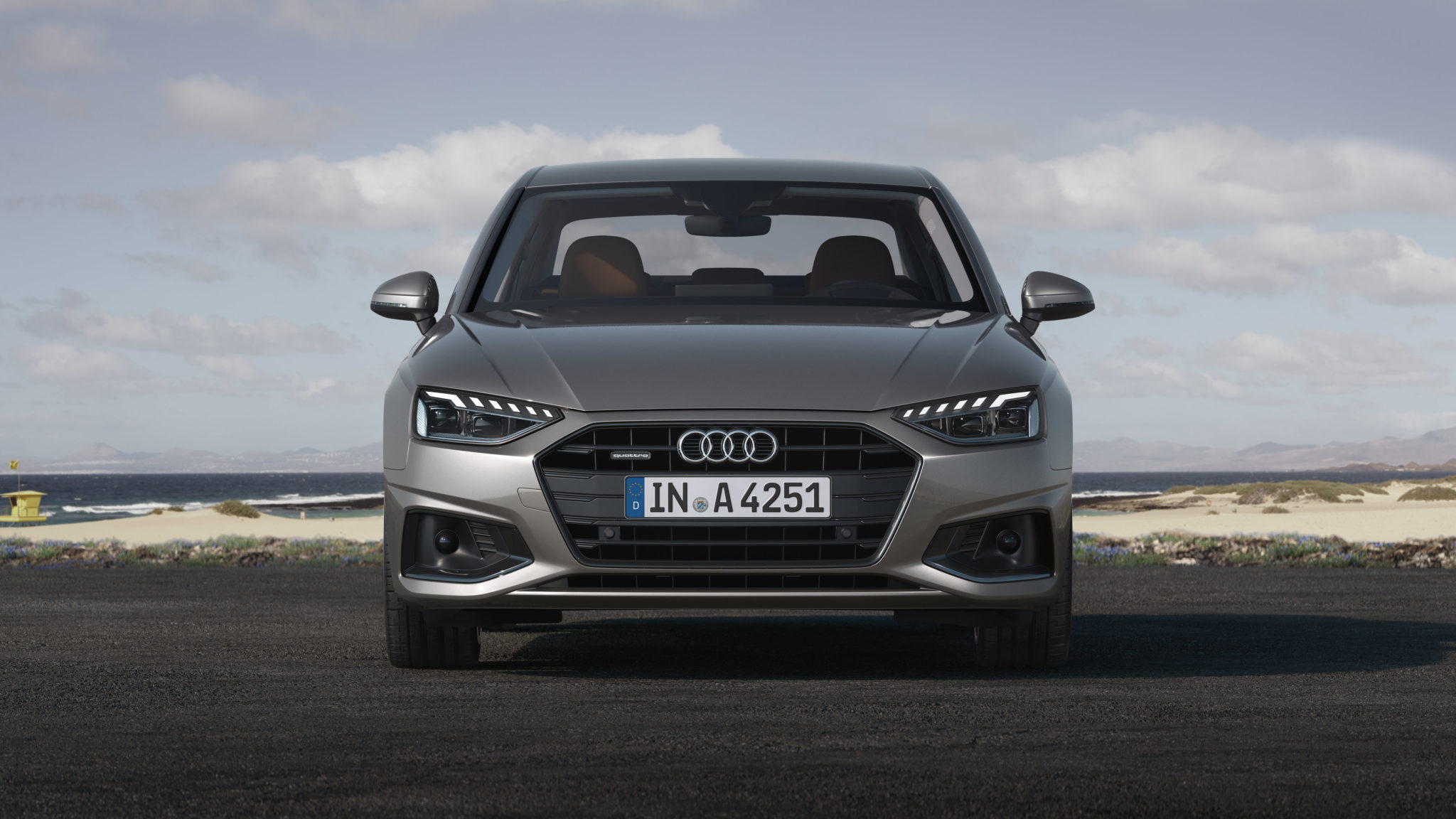 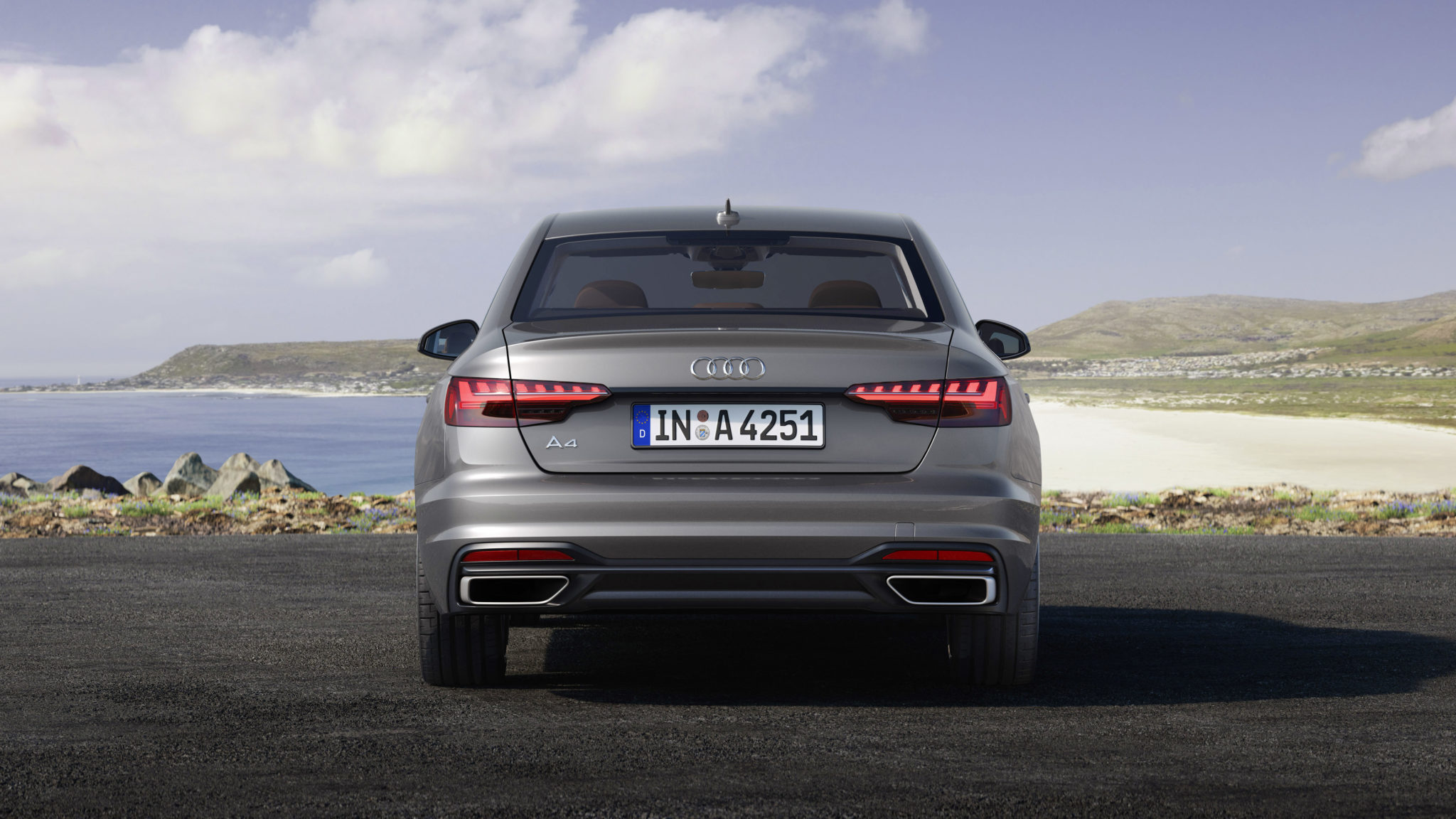 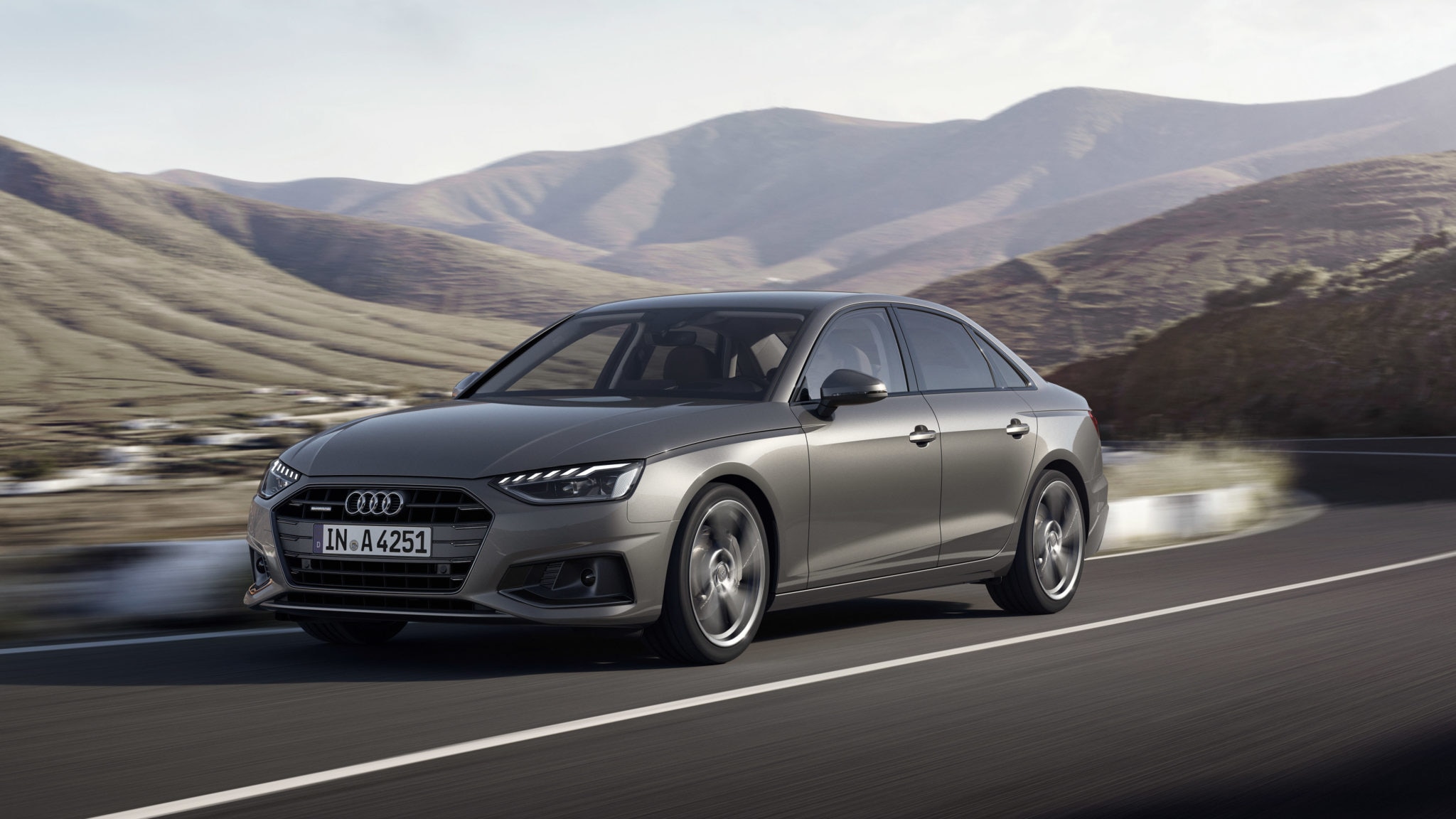 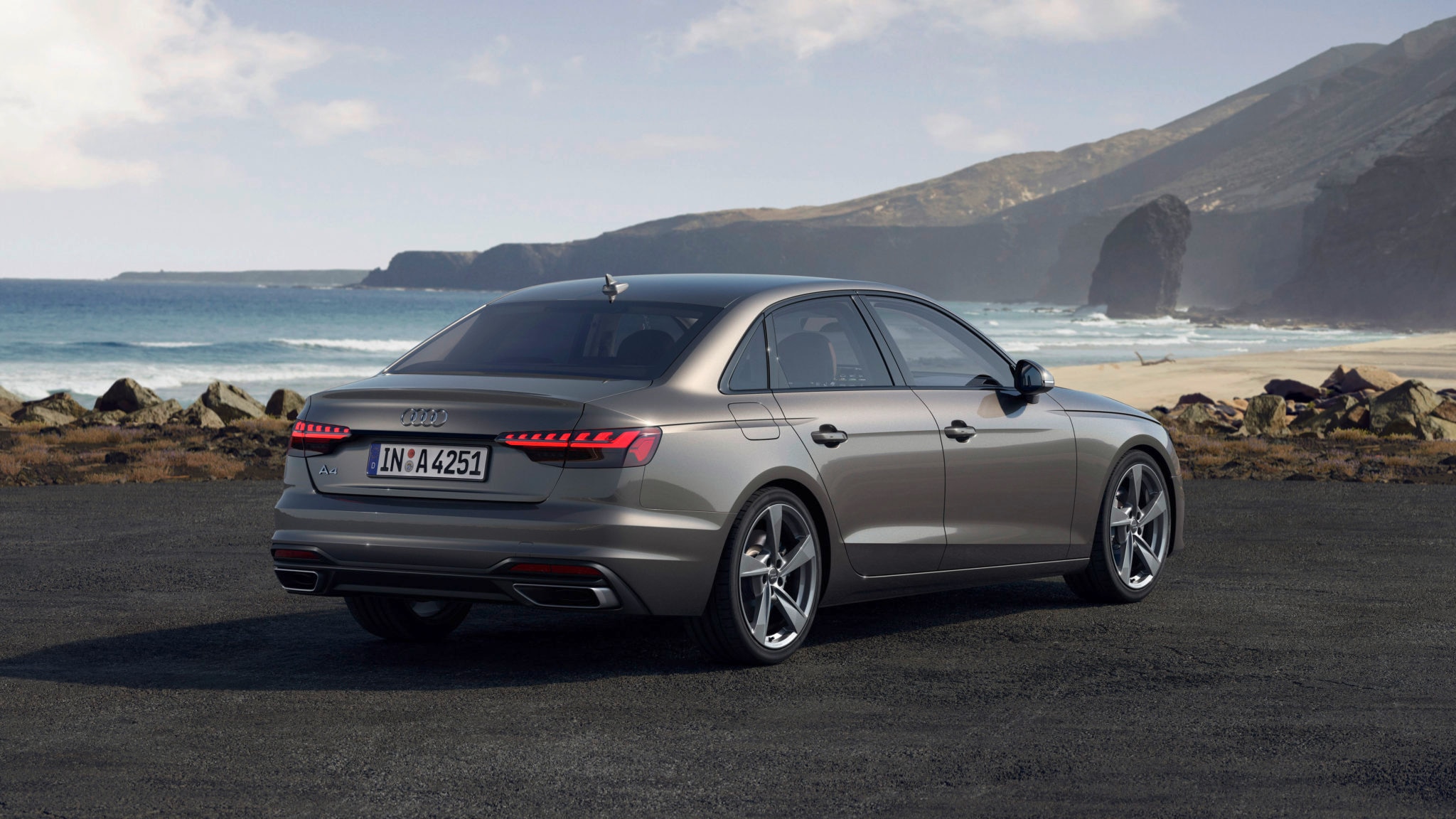 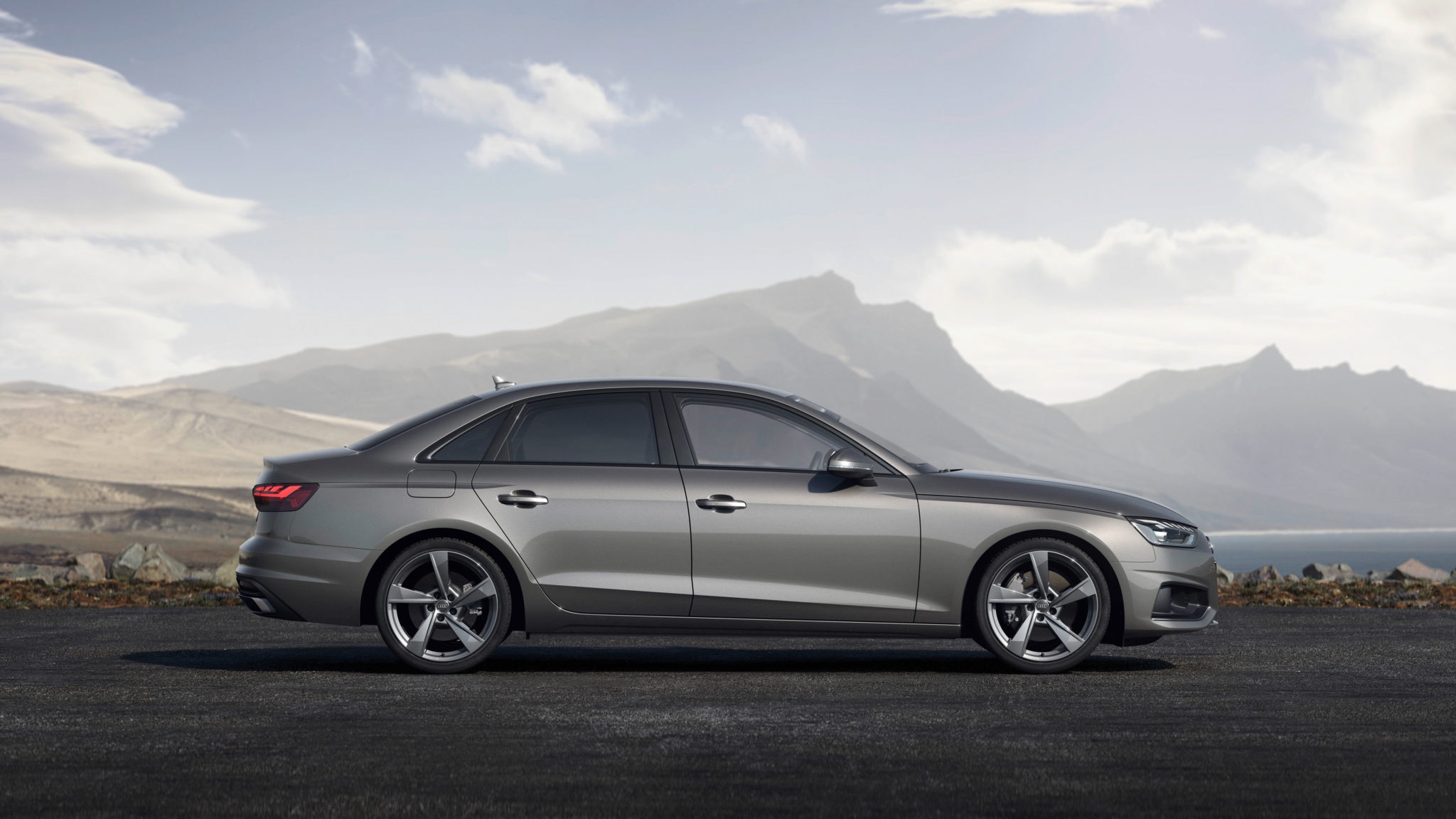 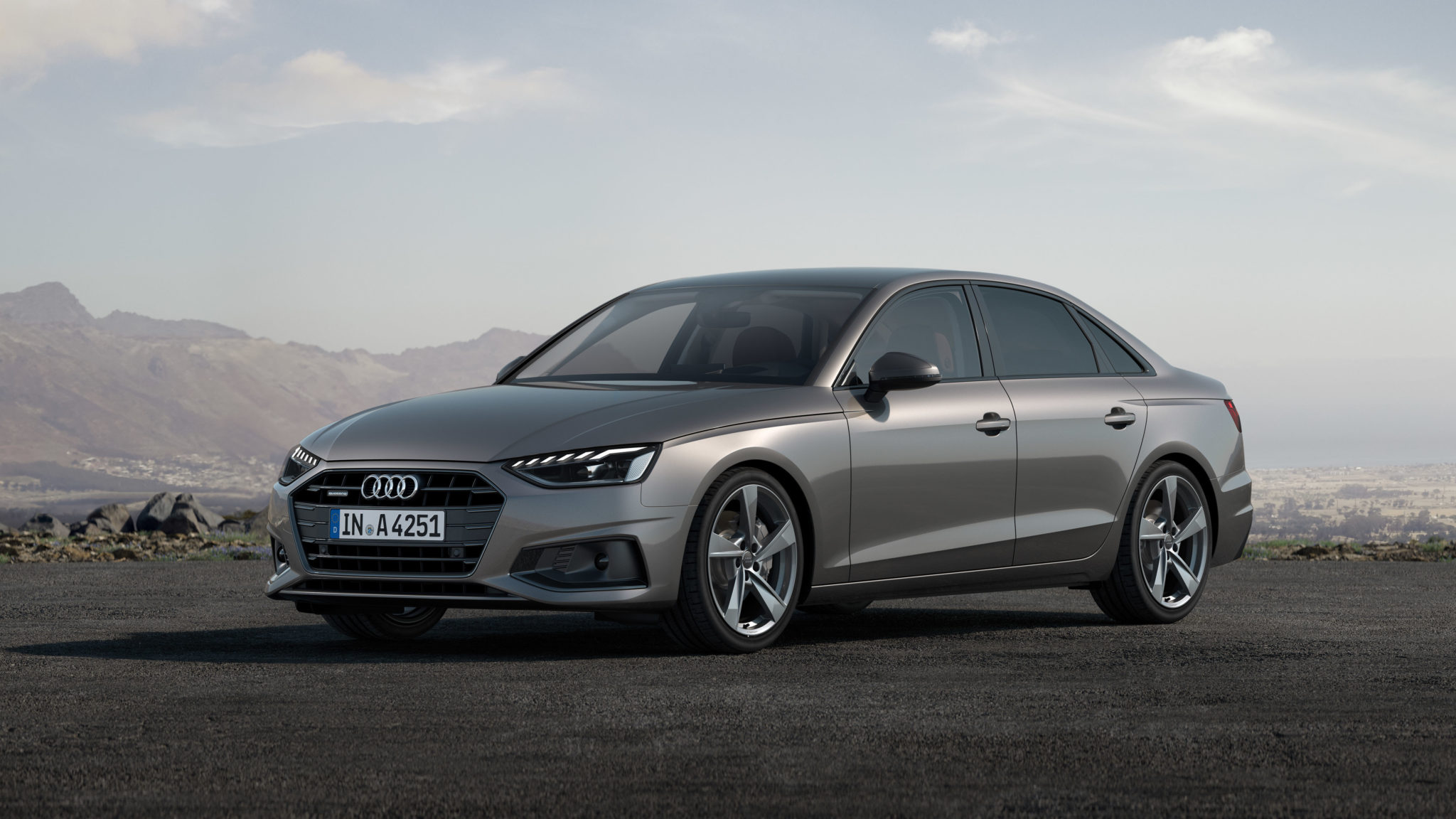 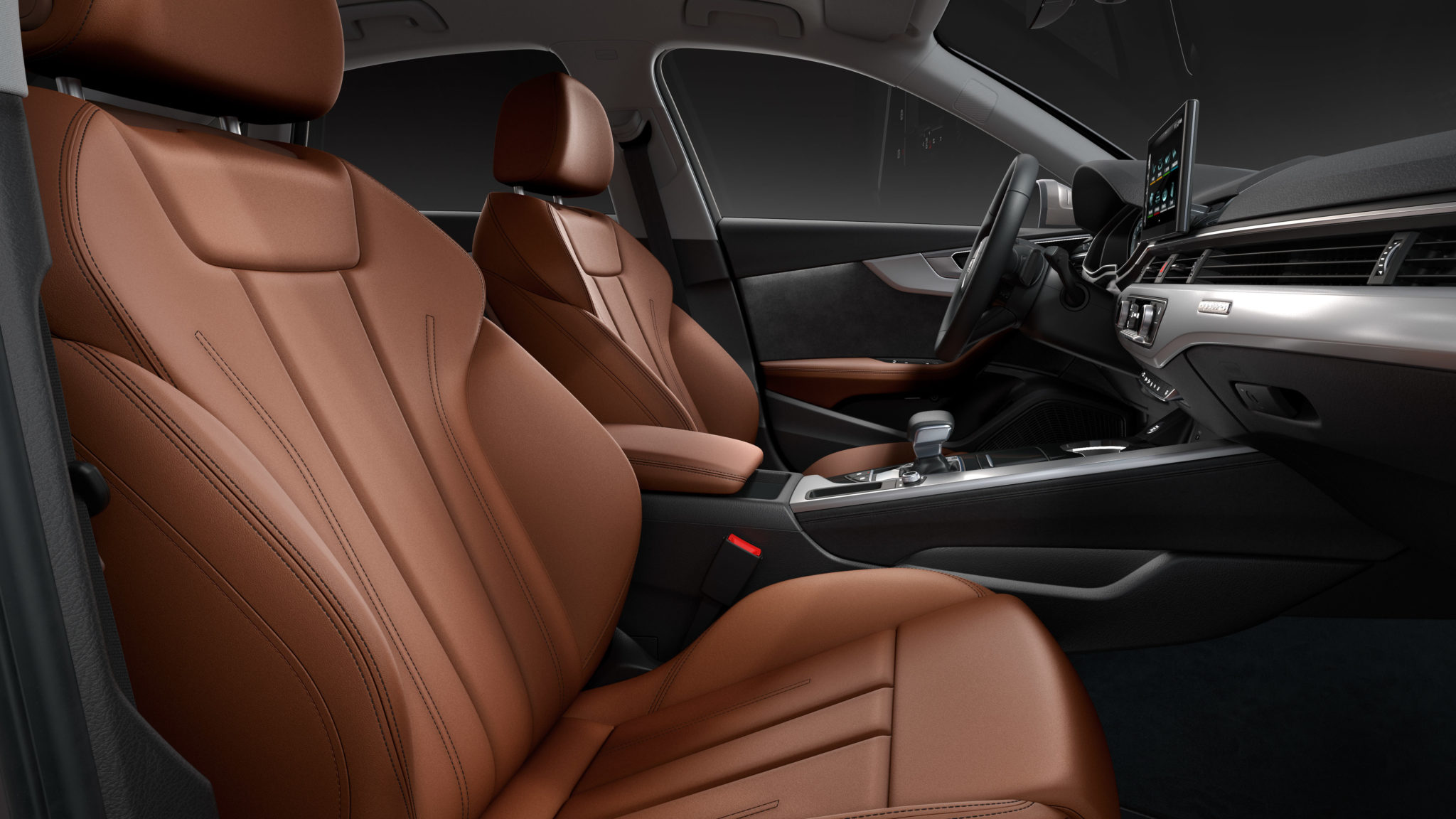 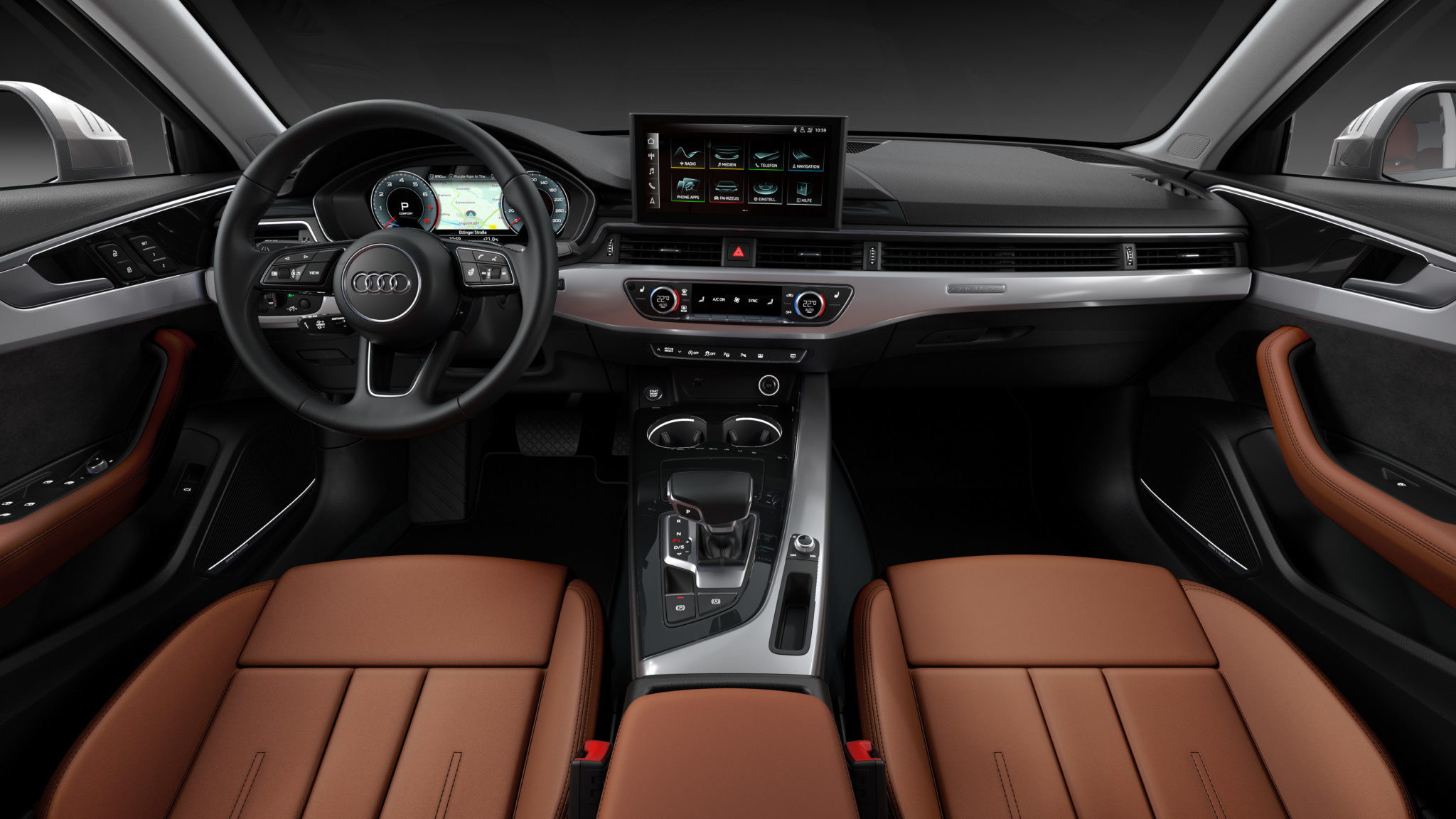 Although the MLB decision gives Audi some breathing space, cuts to the portfolio are still a distinct possibility. On the list of endangered species are the A5 coupe, cabriolet, and Sportback, along with the A7 and A8, which fuses MLB and ASF (Audi Space Frame) elements. According to the Ingolstadt grapevine, the next A3/A5 droptops will merge on the MQB components set, which may also spawn various iterations of a compact coupe. The A5 Sportback and A7 are expected to be replaced by a single MLB-based five-door body style. If there will be a conventional follow-up to the A8, it is almost certainly going to share its genes with the Panamera. But at this point, sources say product planning is favoring a PPE-derived (that’s the electric-vehicle platform) A9 flagship partnered with a Q9 e-tron grand coupe.

There are no significant changes to Audi’s projected EV line-up except the TTE twinned with the zero-emission Cayman/Boxster EV models and the top-secret RS e-tron (presumably a take on the PB-18 concept it debuted last year), which may eventually supersede the R8. While the TTE is—if it happens at all—masterminded by Porsche in Weissach, the RS e-tron would be assembled in Audi’s own Bollinger Höfe factory near Heilbronn, home of A6/A7/A8.

Read More
Audi: What’s Wrong, and What’s Coming Next
2020 Audi A4 Refresh: What to Expect
Electric Porsche Cayman and Boxster May Arrive in 2022

Due to budget constraints, Audi Sport is contemplating farming out large chunks of the development work on the RS e-tron to Rimac in Croatia. Already an ally of Porsche, Rimac is also reportedly in talks with Bugatti, and may potentially partner with Lamborghini. (It might also work with Hyundai’s Genesis, too.) The idea is to have Rimac supply the four-motor powertrain and the fast-charge batteries for the 950-hp EV sports coupe to be priced north of $200,000 when it debuts in 2023 or 2024. Said to target zero-to-60-mph acceleration of less than 2.5 seconds, the all-wheel-drive, multimaterial lightweight two-seater would be fitted with an active aero assembly to boast the lowest drag coefficient in its class. Right now, the RS e-tron is still only a paper tiger like so many exciting proposals before it. But if Audi is serious about that Vorsprung durch Technik slogan, it is high time to put these words into action. 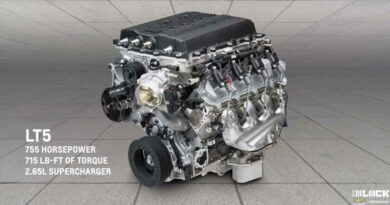 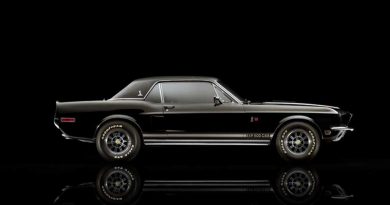