With a top speed of just 28mph, the Citroen Ami doesn’t seem like the ideal vehicle to turn into a cop car. The plod-spec French quadricycle you see here, though, has no ordinary posting.

It’s one of six vehicles Citroen has supplied to the authorities on the tiny and extremely pretty Greek island of Chalki (also known as ‘Halki’). Part of the Dodecanese archipelago off the coast of southwestern Turkey, Chalki covers an area of just 11 square miles.

The journey from one side of the island covers only around six miles, and you could cover the entire road network several times over with the 46 miles of range the Ami’s 5.5kWh battery pack provides. Plus, we can’t imagine a fairly isolated community of around 500 people is a hotbed of criminal activity, so the dinky Citroen is unlikely to get involved in any high-speed pursuits where its 28mph cap would be an issue.

See also: The Tiny Citroen Ami Is Coming To The UK, But You’ll Need A Proper License To Drive It

The Ami is one of six fully electric vehicles provided for Chalki’s authorities as part of plans to turn the island into a “green economy” via a Memorandum of Understanding signed by the Greek Government, Citroën, Vinci and Akuo Greece. Also supplied is another Ami for the coast guard, two e-C4s and an e-Spacetourer minibus for the Municipality of Chalki and an e-Dispatch van for the Energy Community of Chalki.

There are wider plans to replace the older cars biffing around the island with electric vehicles “through a wide range of green and smart mobility options,” Citroen says. As for the six trail-blazing EVs already in Chalki, they’ll be leased for free over 48 months. Once that period is up, they’ll be bought back by Citroen and donated to the Municipality. 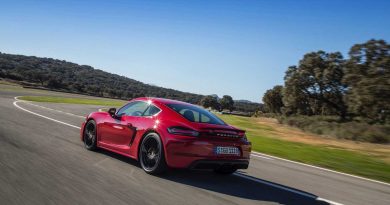 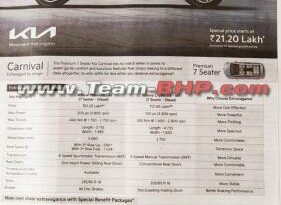 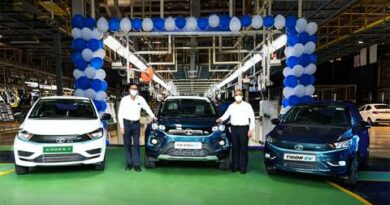