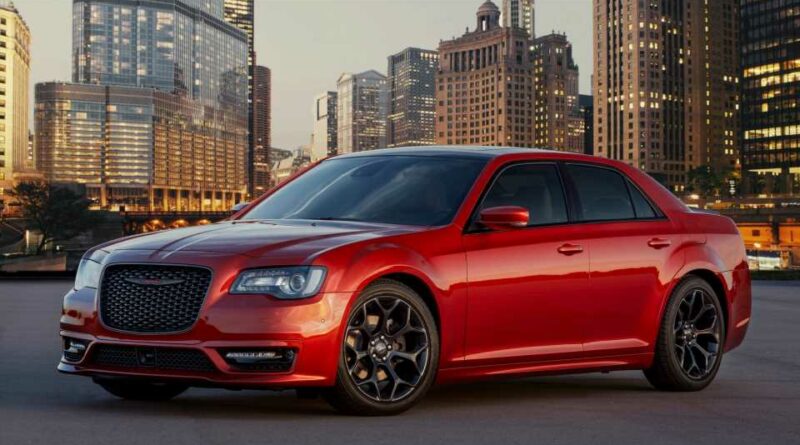 Chrysler’s only sedan, the 300, is nearly a decade deep into a sales slide, and that can only mean one thing: The prognosis is terminal. Automotive News gives the Chrysler 300 about two years to live, reporting that the sedan’s production “could cease in 2023.”

The current 300 and its platform-mate the Dodge Charger debuted in 2004 and 2005 respectively, on a chassis distantly related to the Mercedes-Benz E-class of then-partner Daimler. While Charger sales built and kept a head of steam, the 300 briefly peaked in the mid-2000s, only for the banking recession to call an end to the party. Sales never fully recovered, and the 300 has been on a slow glide into irrelevance since 2012, its sales shrinking every year since according to Car Sales Base. 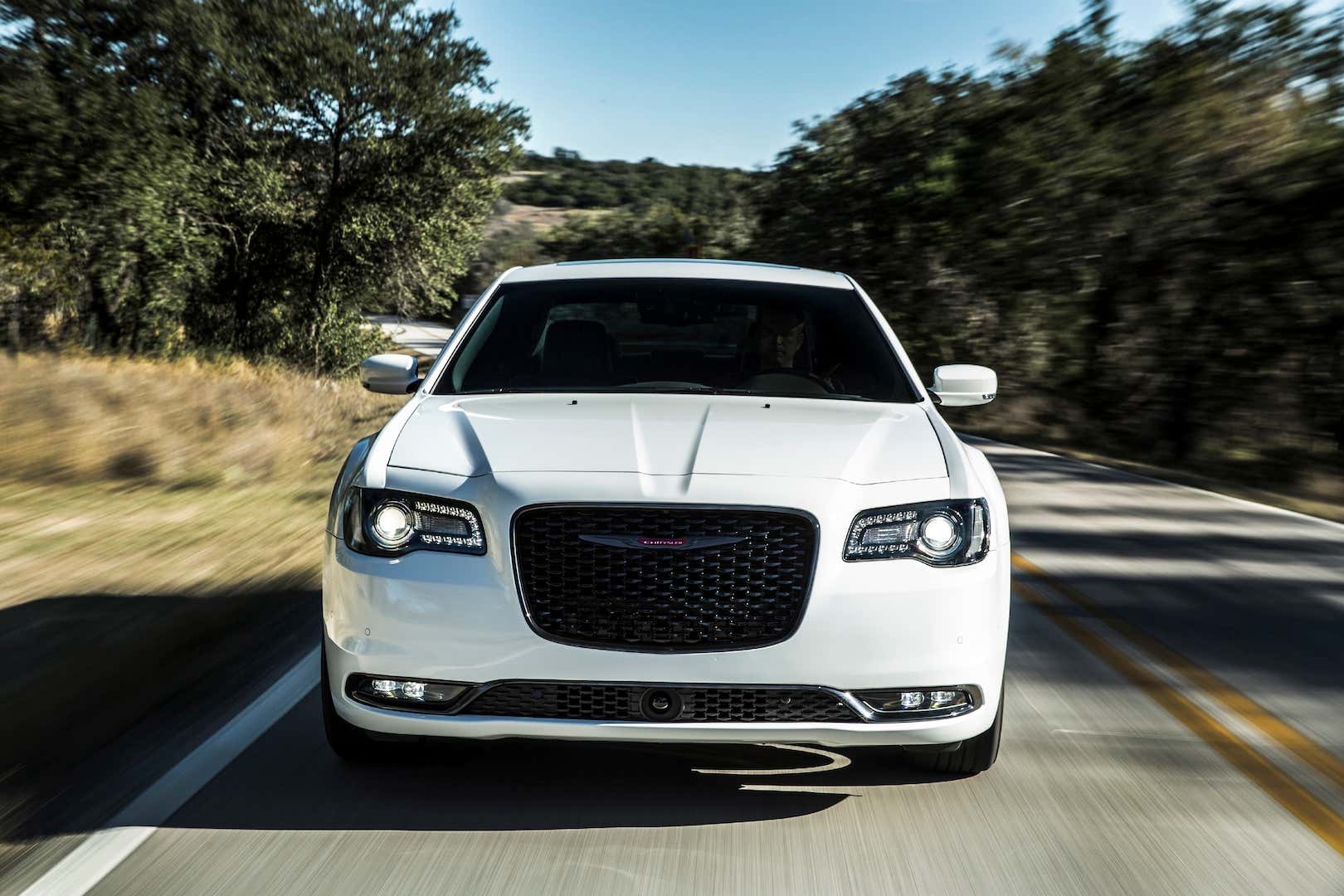 Its outlook today is a bleak one, with AN projecting the 300’s possible termination in 2023, and succession by an electric crossover in 2024. The outlet previously reported that was due to happen sooner, in 2020, but that obviously didn’t come to pass.

Why the slow-selling 300 would even stick around this long is because of how well its close relative has performed and may continue to do so. The Charger’s future is confirmed to stretch into at least 2024, though it will eventually have to either coexist with or give way to Dodge’s mysterious all-wheel-drive electric muscle car. So while Dodge is unquestionably on track to survive into the EV era, there’s serious doubt as to whether Chrysler can. Its only remaining models, after all, are the out-of-vogue combo of sedan and minivan. So with a 10-year timer to prove its worth ticking, the chips are down for Chrysler.

Have inside knowledge on the Chrysler 300’s future? Drop it here: [email protected] 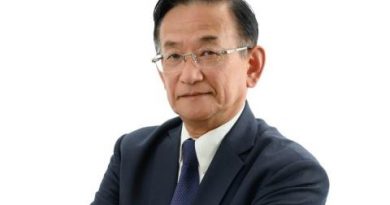 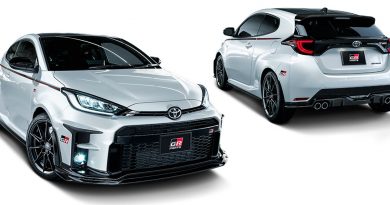 Toyota Will Help Spruce Up Your GR Yaris With 'GR Parts'