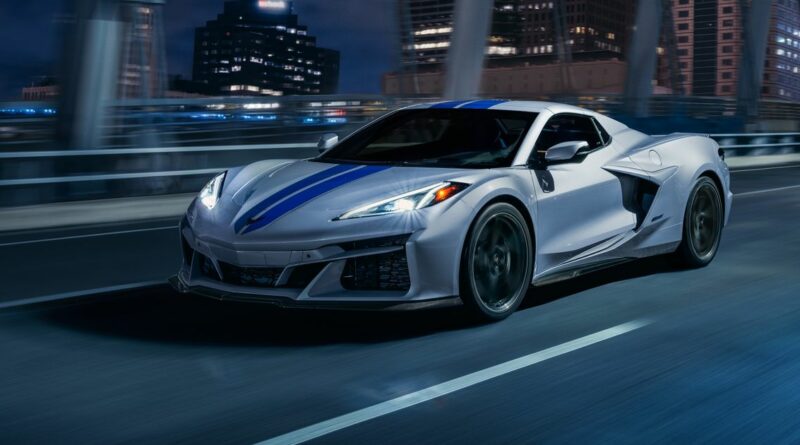 The long-awaited Chevrolet Corvette E-Ray is here, but it does things a little differently from other hybrid supercars. First off, there ain’t no engine downsizing going on here – in stark contrast to the McLaren Artura and Ferrari 296 GTB, each of which uses a V6, the part-leccy C8 still has a V8.

Plus, the front-axle-mounted motor doesn’t need to compensate for any turbo lag, as the E-Ray is something of a rarity in the hybrid performance car world. Yep, mounted in the middle is the same naturally aspirated, 6.2-litre ‘LT2’ V8 as the Corvette Stingray. Throttle response, then, should be rather brisk.

The LT2 is hardly lacking in poke itself, delivering 488bhp. When the front-axle motor joins the party, the total figure for the E-Ray is 646bhp, making for some stonking straight-line performance. 0-60mph is over in just 2.5 seconds, and a quarter-mile sprint takes just 10.5 seconds. Making the most of all the power is a quick-shifting eight-speed dual-clutch gearbox.

It’s not a plug-in hybrid, and thus uses a modestly-sized 1.9kWH battery pack which is primarily charged via the regenerative braking system and coasting. You won’t be able to travel that far on electricity alone, but the ‘Stealth Mode’ does allow you to drive at up to 45mph for brief periods without the engine switching on. There’s also a cylinder deactivation system that turns off four of the V8’s cylinders to further save fuel.

Despite having far fewer battery cells than the aforementioned Ferrari and Mclaren – which are both PHEVs – the Corvette E-Ray is comfortably heavier than both. It tips the scales at 1712kg, around 200kg porkier than each of the Europeans. But hey, the E-Ray is a damn sight cheaper at $104,295 (or $111,295 for the convertible). You could buy three of these for the price of the Ferrari.

It’s not yet clear if the car will officially come to the UK, but since the Stingray is sold here in right-hand drive, we’re hopeful. The E-Ray will inevitably be much more expensive here than in the US, but it’s still likely to be by far the cheapest hybrid supercar going. 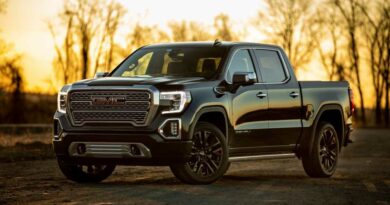 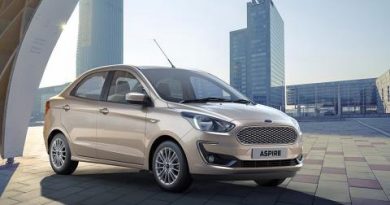 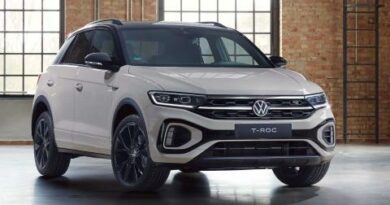