Home » News & Features » The Acura NSX Bows Out with a Type S, the Best Performer Yet 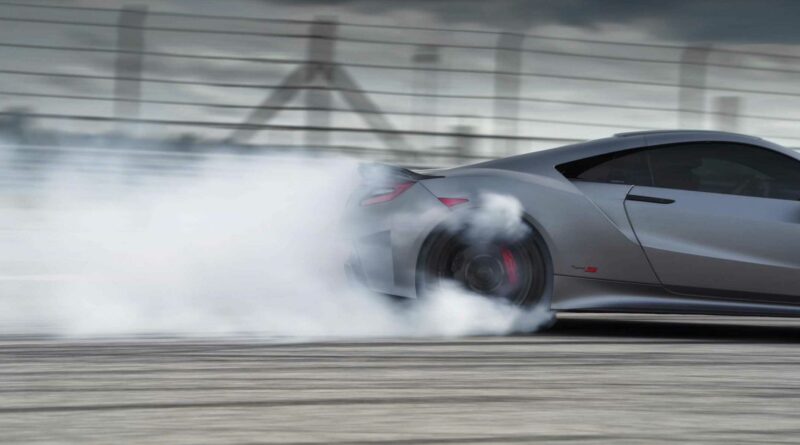 The Acura NSX permanently changed the performance car landscape when it first hit the street in 1990. The NSX went on a bit of a hiatus from 2005 to 2016, before returning with the current generation. While the new NSX didn’t revolutionize sports cars in the same way as its generational predecessor, it is still a blast to drive. It’s also seeing the end of its production cycle in 2022 and is being sent off with a special run of models in Type S guise. That’s right, the NSX is ending, and the kind folks at Acura are bidding it sayonara with its best performance version yet.

The limited-production Type S is set to debut at this year’s Monterey Car Week. Capped at 350 examples globally, with the United States getting fully 300 of them, this special send-off run of NSX coupes likely won’t be available for long. 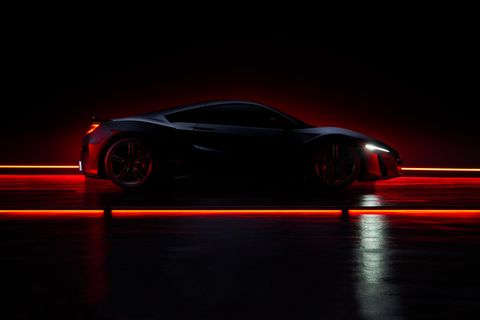 Details are light about the NSX Type S, but Acura has mentioned that the Type S will feature more power and a new aero package. In base form, the NSX blends a 3.5-liter turbocharged V6 and nine-speed automatic transmission with three electric motors. This all works in chorus and makes 573 combined hp. This hybrid sports car can also move under the power of just its electric motors for when quieter getaways are required.

There’s no word on any standard NSX production during the 2022 model year, nor is there a hint at what’s next for the nameplate going forward. Honda is likely to put the name back on a shelf while it rethinks the NSX’s position in the changing automotive landscape.

What this ultimately means is that if you were holding out on buying an NSX, the clock is ticking. Price has yet to be released for the NSX Type S, but it will probably come shortly after this version’s full reveal on August 12.

The Acura NSX is going away, but for how long? Do you think Honda will bring the NSX back for a third round? Or will it only live in history books? Let us know in the comments below. 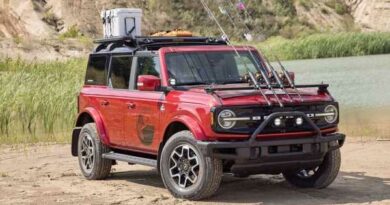 Europe Might Be Getting The Ford Bronco After All 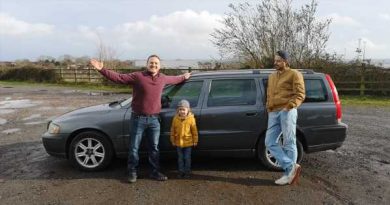