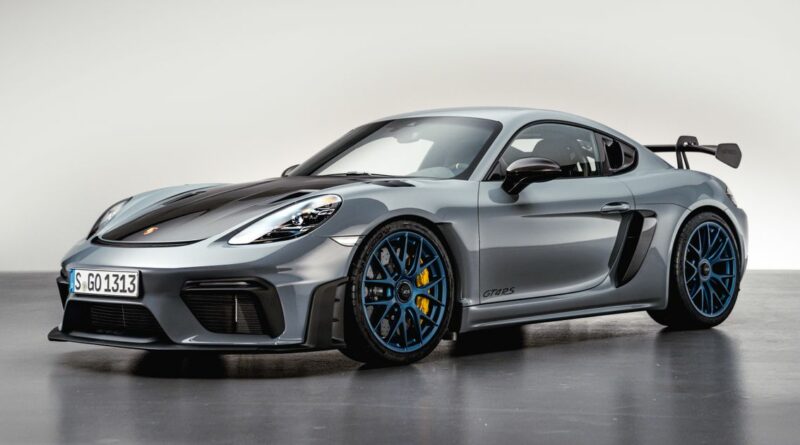 Remember when Porsche revealed the original Cayman GT4? Here was a car we’d once thought the company would never make – a Cayman with an even better chassis and the kind of power to upset a 911. And yet, there was still a sense of being held back. It developed about 100bhp less than a 991 GT3 and had a boggo Carrera S engine. And Porsche couldn’t even put that in without detuning it. Mean.

As brilliant as it is, there’s a similar feel to the new 718 Cayman GT4, but all these years after Porsche’s mid-engined coupe originally launched, it finally has the firepower it deserves. That comes via a 4.0-litre flat-six lifted from the 992 911 GT3.

We had previously thought Porsche would upgrade the GT4’s existing ‘9A2 Evo’ with spicier components for the RS given the complexities of adapting a power unit designed for a rear-mounted position, but no. There is, we should note, a 10bhp power reduction relative to the GT3, but you’ll hardly miss that in such a compact, light package.

Crucially, it still revs to 9,000rpm, which will sound delicious through the 935-inspired titanium-tipped exhaust outlets. The noise will be better still in the cabin since the rear windows have been swapped for air intakes helping airflow while giving “a thrilling intake noise right next to the occupants’ ears”. The original Cayman air ducts in front of the rear wheels are still present, but they’re now used for cooling rather than feeding the engine with oxygen.

Since this is an RS, there’s no manual gearbox option here, only a PDK dual-clutch automatic. Blink-and-you’ll-miss-it gearchanges make a 0-62mph time of 3.4 seconds possible, while the top speed is 196mph.

Performance figures aren’t why you buy one of these, though – what’s of far greater importance is how fast it’ll go around a track. The GT4 is off to a good start with a front end lifted from the last 911 GT3 and a bespoke rear suspension setup, and the RS takes things further with beefier dampers. As per the non-RS GT4, the ride height is 30mm lower than a Cayman S.

In terms of aero, the RS gets underbody panelling leading to the same diffuser found on the GT4, a new front splitter sprouting big winglets on either side, fresh side skirts and a considerably larger rear wing with a ‘swan neck’ top-mount design. All told, this package delivers a 10 per cent increase in downforce.

The RS is also a little lighter, with its 1415kg kerb weight (DIN) representing a 35kg saving over a PDK GT4. We now have a carbon fibre-reinforced plastic bonnet and front wings, less sound-deadening, a lightweight and a lighter rear windscreen along with some much more finicky measures. These include lighter carpets and the replacement of the door bins with luggage netting. How thorough.

This all makes for a car that can lap the Nurburgring Nordschleife (20.6km layout) in 7:04.511, some 23.6 seconds faster than a GT4. It is, however, worth pointing out that the RS was on optional Michelin Pilot Sport Cup 2 R tyres, rather than the Cup 2 used on the GT4 and the RS as standard. A 992 GT3 on the same boots was able to lap ‘Ring nearly 10 seconds quicker, and that’s mostly down to aero – it develops 25 per cent more downforce.

And so, the Porsche pecking order remains intact, even with this big power injection. But who cares – we’d put money on this being more fun than a GT3, plus the eventual 992 GT3 RS which looks to be even more serious than its predecessor. The GT4 RS can be ordered now for £108,370, not including options that include those Cup 2 Rs, forged magnesium wheels and a Weissach package that includes a titanium half cage. 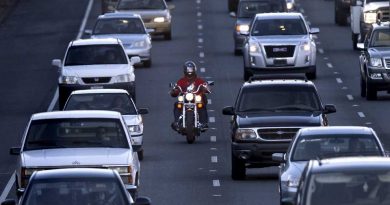 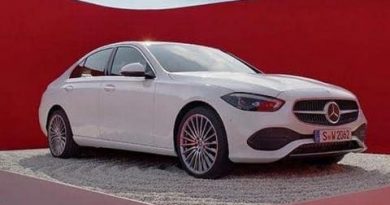 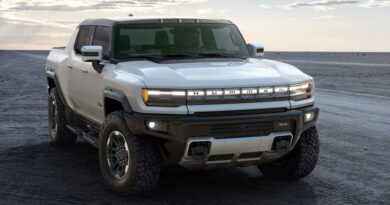 The GMC Hummer EV Will Have Legit Trailer Towing Tech