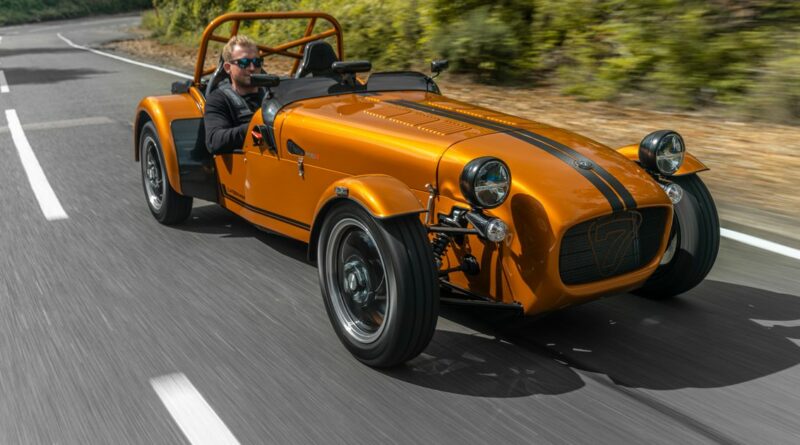 As modern sports cars become more bloated, over-complicated and strangled by emissions regulations, the products of Caterham become more and more appealing. And if you weren’t already convinced, perhaps the British firm’s latest effort will win you over.

It’s the Seven 170, a successor to 160. As before, propulsion comes from an 84bhp 660cc Suzuki turbocharged inline-triple you’d usually find in a Japanese Kei car. The name change, indicating the increased power-to-weight ratio, is all down to all the car’s crash diet. Yep, apparently, the 490kg kerb weight of the old one was deemed too much – the new car weighs just 440kg. 440!

This is an absurdly low figure. Some versions of the Porsche 911 weigh nearly four times that much. We’ve driven several cars this year that are five times that heavy. It’s partly due to the Seven shrinking – the front and rear wings are now smaller. The 170 is 105mm narrower than anything else Caterham makes, and as well as having a Kei car engine, it also – like the 160 – is diddly enough to comply with Kei regulations.

To get the 440kg Caterham experience, though, you’ll need to opt for the 170R. This more track-focused version has no windscreen, a carbon fibre dashboard, composite bucket seats with four-point harnesses, and a limited-slip differential. Best think about wearing a helmet if you want a face left after a spirited drive.

For a more road-friendly experience, Caterham will sell you a 170S. It has softer suspension, a windscreen, a removable hood, a side screen and leather seats. Whichever you choose, you get skinny 155mm-wide Avon ZT7 tyres, a live rear axle and a 0-62mph time of 6.9 seconds. The top speed is a smidge over 100mph.

As well as making it entertaining to drive, the low power, low weight philosophy of the 170 also makes it the most environmentally modern petrol-powered sports car around. It’s compliant with both Euro 6 and London ULEZ rules, with a CO2 figure of just 109g/km. Caterham hasn’t given any fuel economy figures, but we do know the old 160 was good for 57.6mpg on the combined cycle. 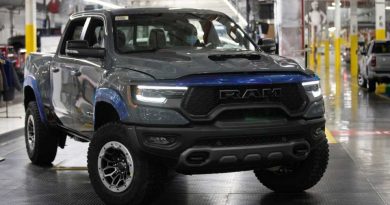 The 702-HP 2021 Ram TRX Is Finally Real, And It Starts Production Today 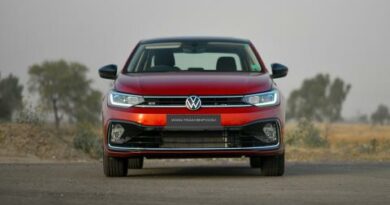 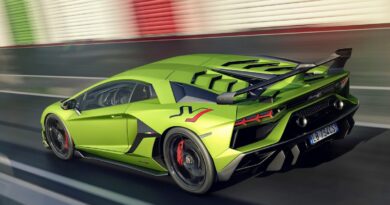