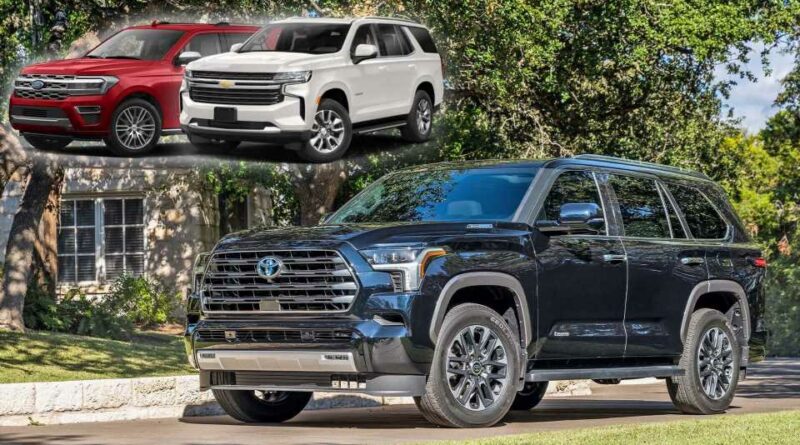 Say hello to the 2023 Toyota Sequoia, at last, an all-new SUV for the first time in over a decade. Based on the new, solidly performing Tundra pickup, the Sequoia is Toyota’s full-size, body-on-frame SUV—and it’s all very modern. A twin-turbo V6 hybrid is the only powertrain available, it’s riding on a new chassis, and it even gets Toyota’s fancy 14-inch infotainment system. Before we can get behind the wheel and test it all out for ourselves, though, we thought it’d be prudent to see how the big three-row ‘Yota stacks up to the competition on paper.

Here’s how the 2023 Toyota Sequoia compares to the Chevrolet Tahoe and Ford Expedition. 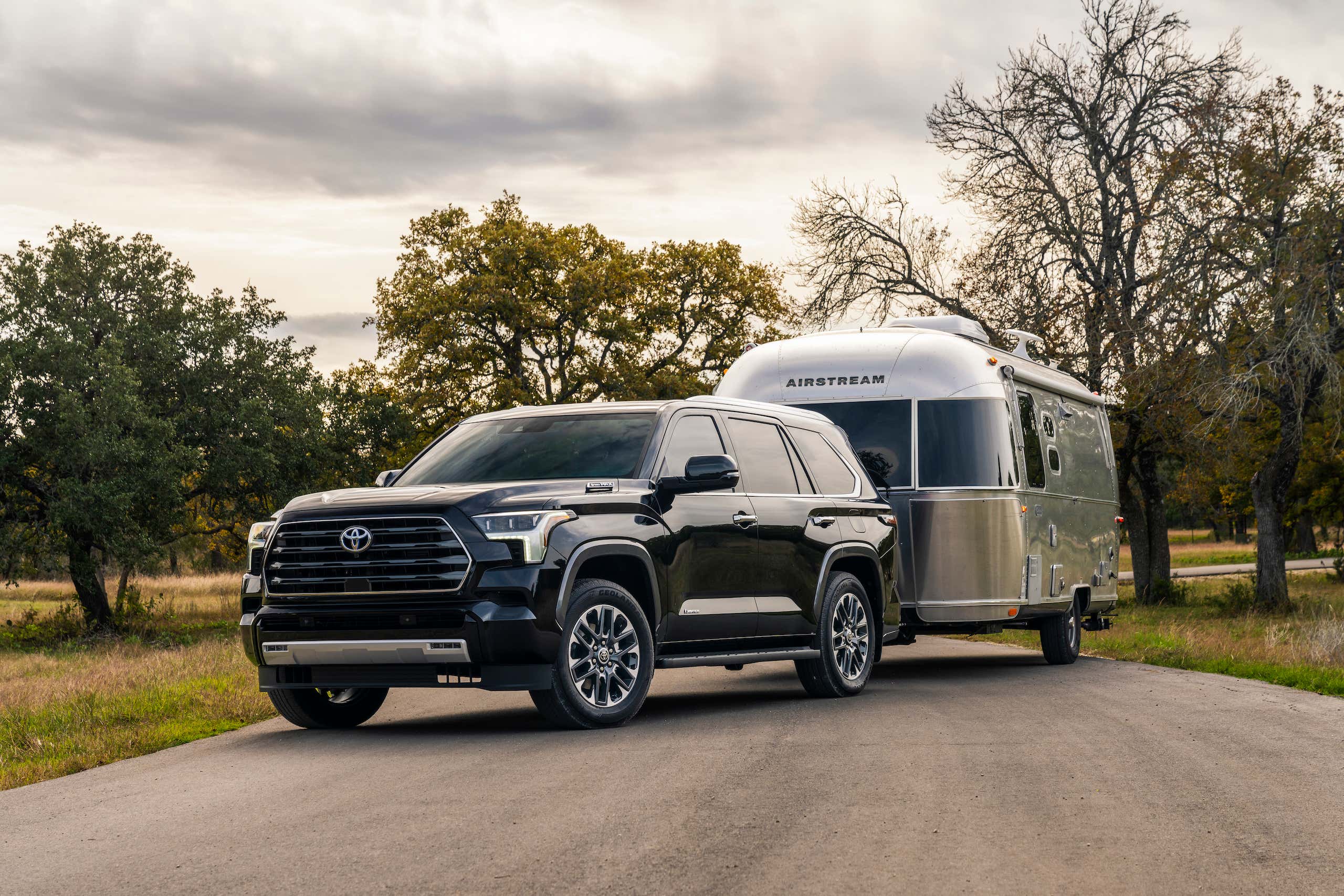 To make the comparison as fair as possible, we’ve used the specs of the 6.2-liter Tahoe and regular-sized Expedition while all towing and payload figures were taken from the 2WD versions of each truck.

As you can see, all three SUVs may be similar in mission, can tow a fairly similar amount—and happen to have the same number of gears—but go about their duties quite differently. While the Toyota is hybrid only, the Ford uses a similar engine albeit unelectrified. As a result, it makes 62 less horsepower and is down 113 pound-feet of torque. When equipped with its Heavy-Duty Trailer Towing Package, however, the Ford is able to beat the Toyota on towing capacity by 300 pounds, towing up to 9,300 pounds versus the Sequoia’s 9,000. A win for the Expedition but only by a small margin.

Chevy’s comparable Tahoe, meanwhile, still uses a V8. A naturally aspirated 6.2-liter V8 no less, but it’s also a V8 that lags behind the hybrid Sequoia in total hp and comes third behind both the Toyota and Ford in regards to torque. It also comes last in this comparison in towing capacity, boasting a rating of just 8,300 pounds, 700 pounds and about eight percent down from the new Sequoia.

Of course, numbers only tell part of the story and we’re looking forward to seeing how Toyota’s latest SUV holds up to its rivals out on the open road.

Got a tip or question for the author about the new Sequoia? You can reach them here: [email protected] 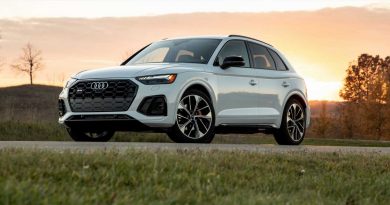 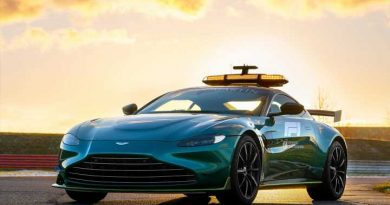