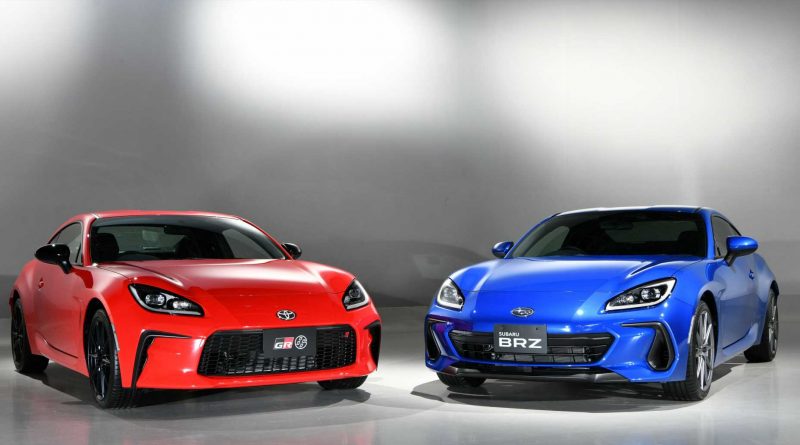 Just like its Subaru BRZ platform-mate, the Toyota 86 is entering a second generation. The second-generation Toyota 86 adds the Gazoo Racing initials to this small sports coupe’s name, following the Toyota Supra’s path. The upcoming 86 successor sees some extra performance, too, but doesn’t add any forced induction. 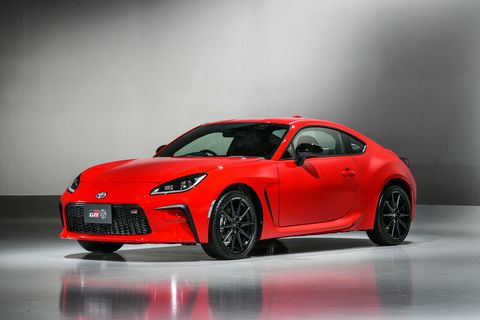 What it does add is a new engine. The 2022 Toyota GR 86 still uses the Subaru boxer mill for power, but the displacement is going up. Just like the BRZ, Toyota will stuff the 2.4-liter four-cylinder boxer under the GR 86’s hood. This engine, in Japanese trim, will make 231 hp at 7,000 rpm and 184 lb-ft of torque at 3,700 rpm. That’s effectively a 30 hp bump over the outgoing model with a similar bump in torque. That performance bump shaves 1.1 seconds off its 0-62 mph time, which brings the grand total to 6.3 seconds. And the GR 86 is still available with either a manual transmission or an automatic transmission.

More power often helps offset more weight, but that’s not really the case for the GR 86. The curb weight of manual-equipped car is 2,800 pounds, up a touch over the outgoing car’s 2,776. The folks at Toyota worked to keep the weight down by using an aluminum top panel, aluminum fenders, and lightweight seats and mufflers.

The extra 20 pounds likely masked by the uptick in performance. The wheelbase stays essentially the same and only grows to 101.3 inches from the outgoing model’s 101.2 inches. The new GR 86 is also longer by 0.2-inches and is the same width as the outgoing model. You’d be hard-pressed to see these subtle size changes with the naked eye.

All of these specs should be taken with a grain of salt as they’re for the Japanese market cars; this second-generation sports coupe is slated to go on sale this fall in Japan. We could still see some mild tuning changes that could affect the final numbers before the car goes on sale here. As for the price, we don’t expect to see a huge change from the current $28,055 base.

Do you still think that the Subaru BRZ or the Toyota GR 86 needs forced induction? Let us know in the comments below. 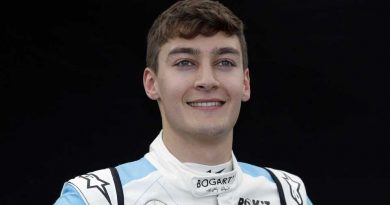 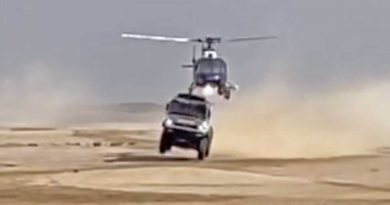 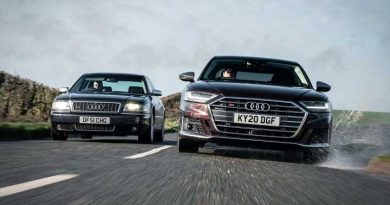