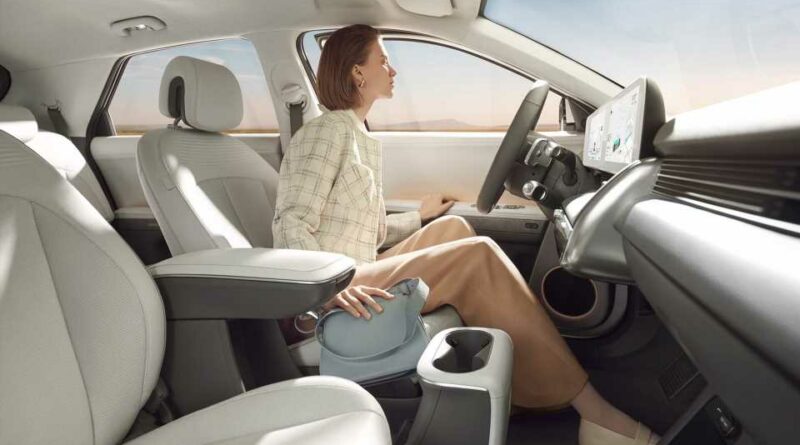 Above, you’ll find a picture of me sitting in my brand-new 2022 Hyundai Ioniq 5. Nah, I’m totally kidding—that person is far taller than I’ll ever be and I’m quite far from owning an Ioniq 5 of my own. But when I saw this media handout photo in February, I just knew the car would solve a longstanding and very frustrating problem that hardly any other modern car has bothered to try and tackle: Giving people a dedicated spot to put their purse. And after spending some in-person time with it, I can report that yes, the Ioniq 5 does indeed provide you with a very lovely place to put your stuff.

If you are also a purse-carrying person, you’re familiar with the plight. You get in to drive the car and there’s never anywhere to put your purse. The passenger seat or passenger footwell is the obvious choice, but my bag always tips over whenever I put it there (short of belting it to the seat). If I had a passenger, I could either dump the bag in their lap or find somewhere else to put it, like the back row if possible. Suboptimal stuff all around. That all changes with the Ioniq 5. 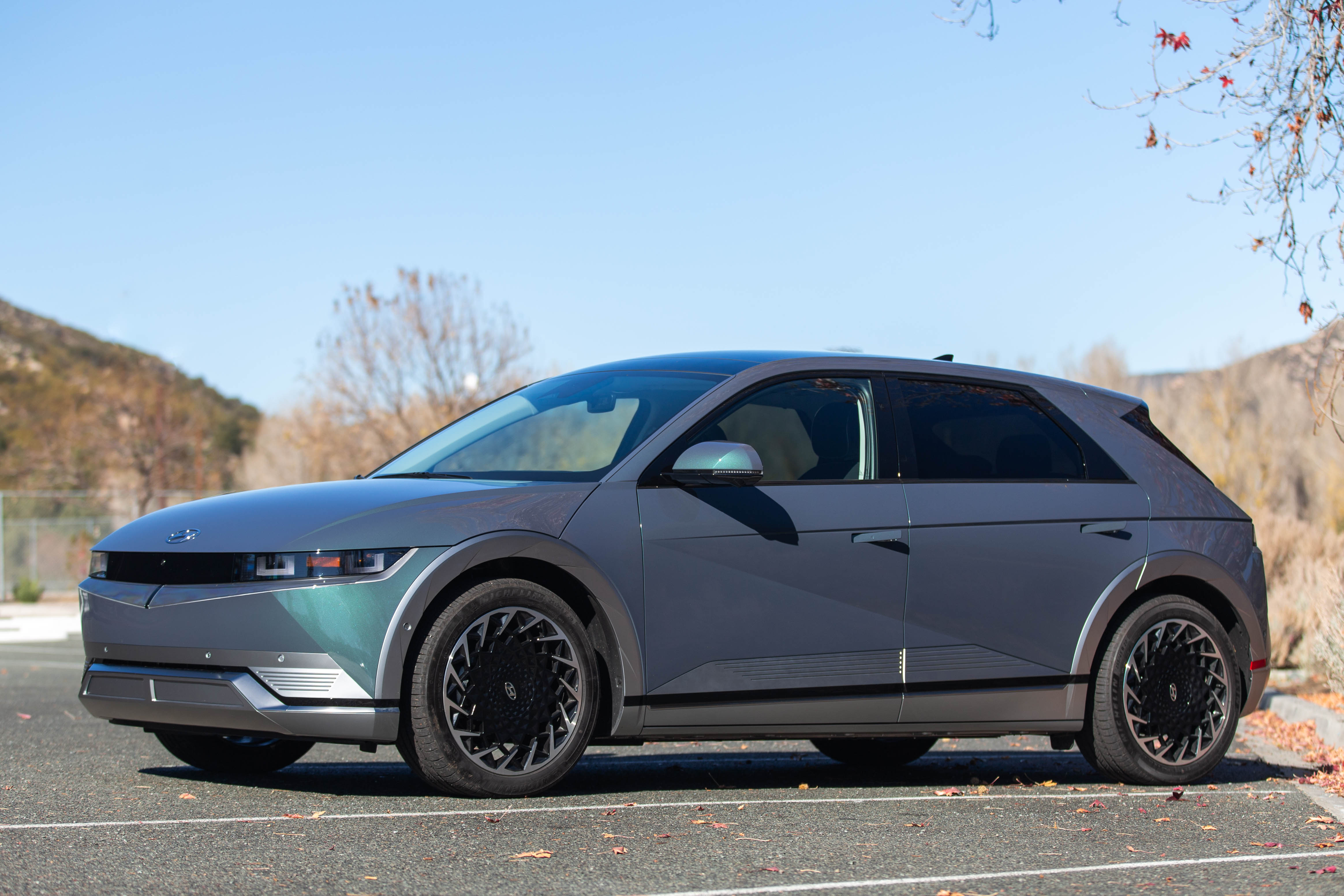 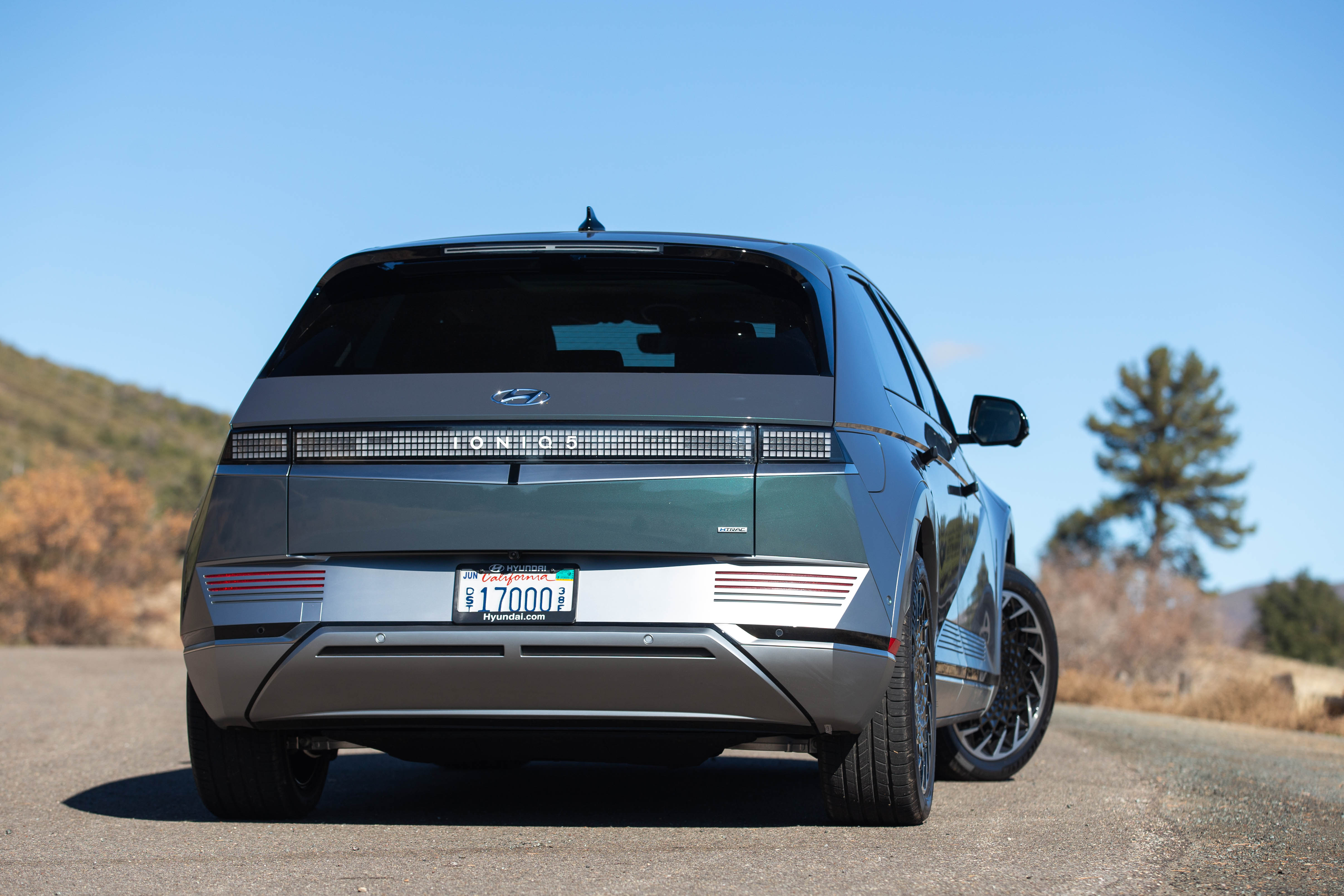 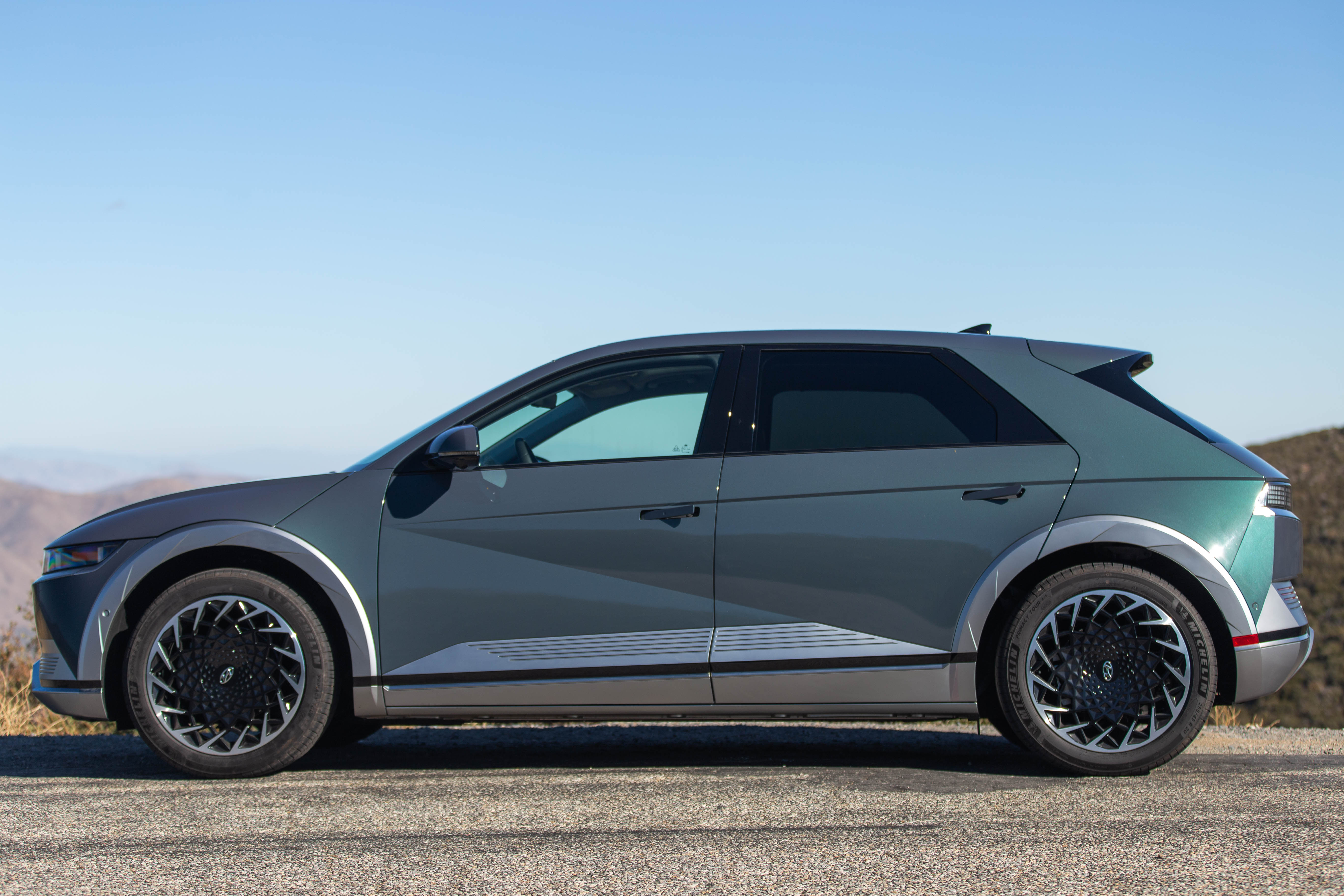 Because of its skateboard design, the Ioniq 5 not only has a flat floor, but its designers took it a step further and gave it a sliding center console with a cubby underneath for personal item storage. This kept my purse nearby in case I needed to reach for things like my lip balm, sunglasses, gum, mask, or wallet. That console also features a wireless phone charger and various ports for you to plug in other electronics. The floor is rubberized and easy to clean and features a surrounding edge so in the event that your bag does tip over, your items won’t go rolling around under the seats. It’s an ingenious little addition. 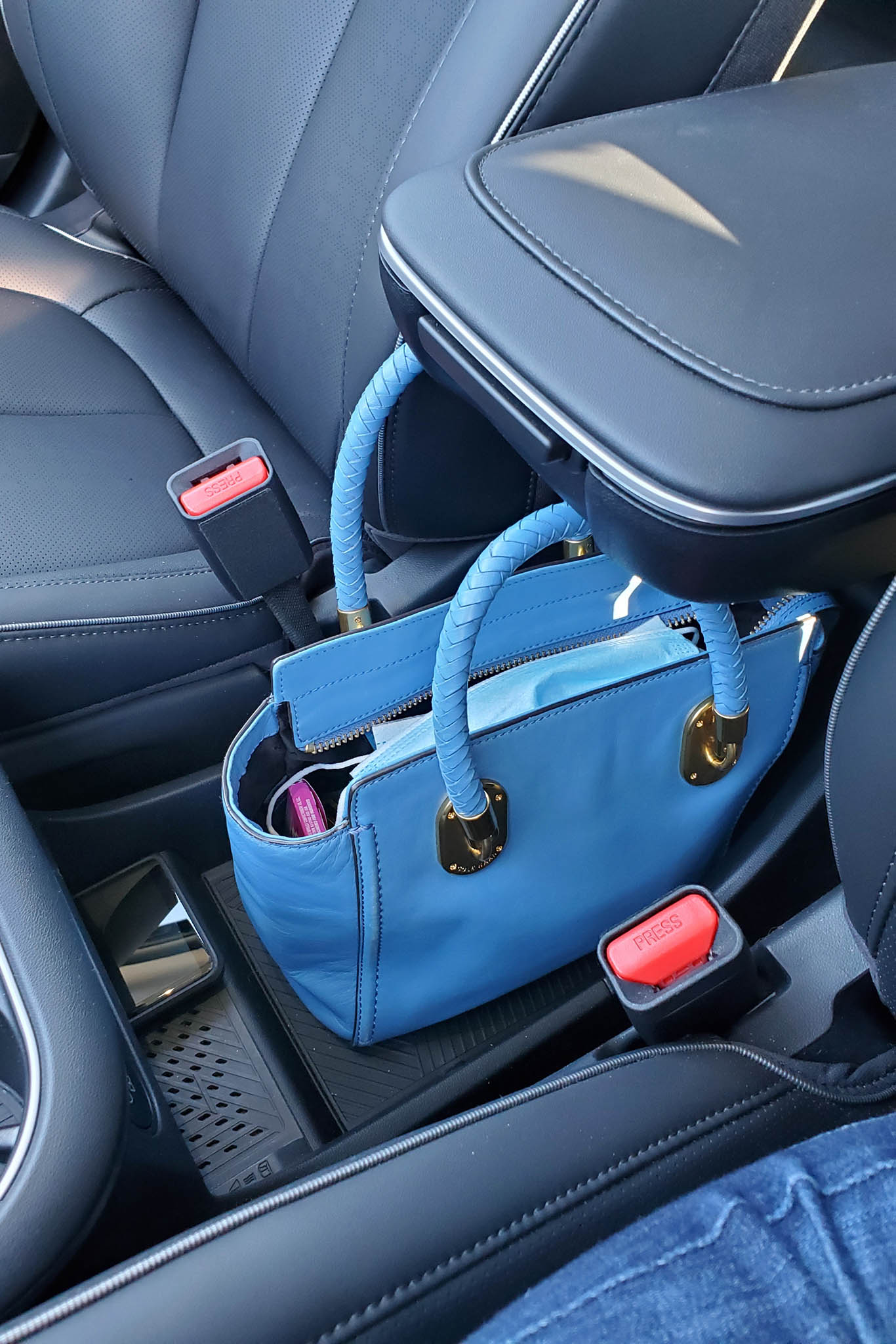 If you do have a front passenger, bigger items can go on the floor between the two of you, since there’s no console or gear selector lever there. Just make sure whatever you put there can’t get stuck under the pedals and cause problems. 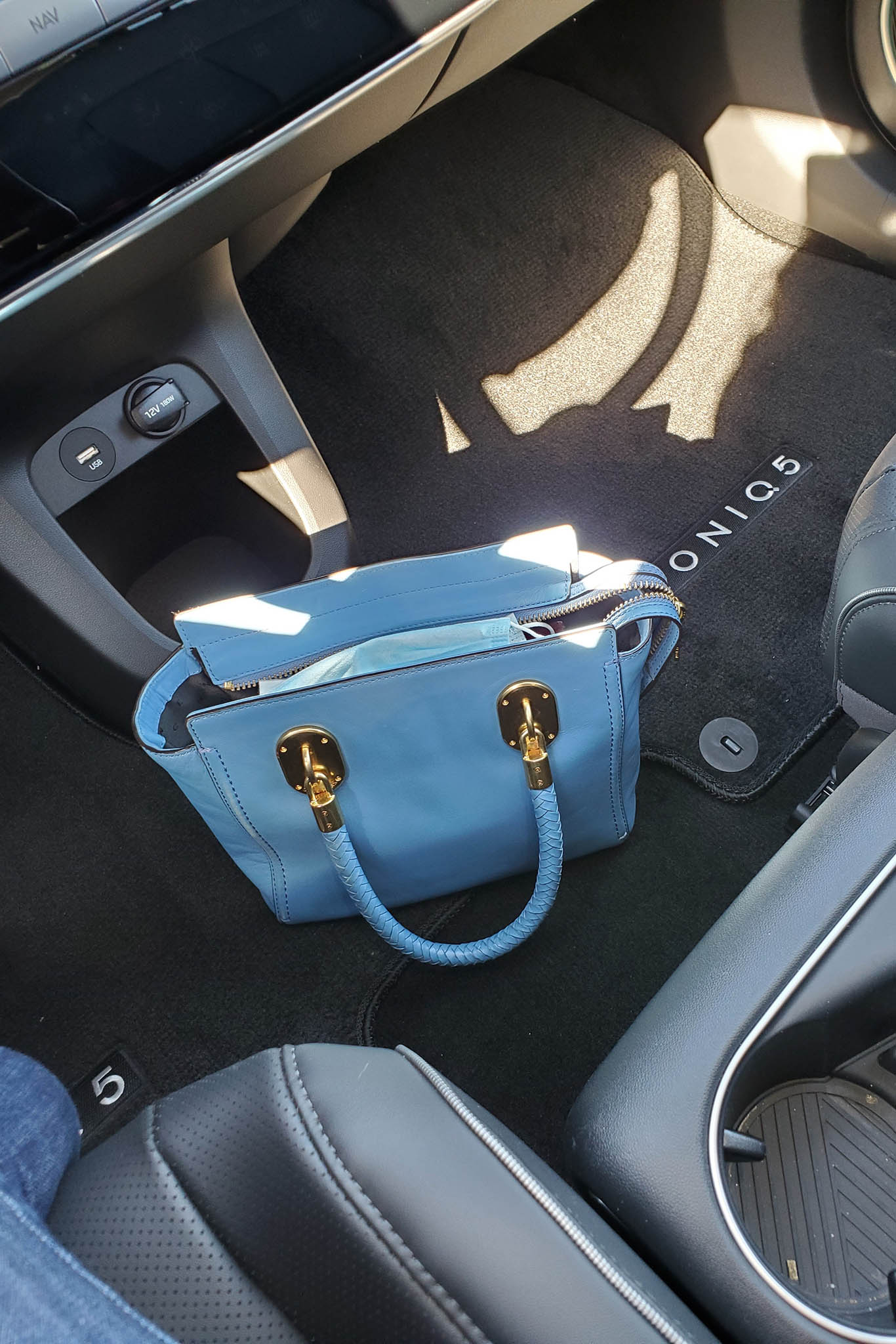 The Ioniq 5 single-handedly resolved literal years of resentment I’ve had with cars since my mom’s 1999 Lexus RX300, which had a similar center console cubby, the likes of which I have not seen since. With more and more EVs adopting similar architectures and platforms, seeing more considerate interiors such as the Ioniq 5’s will hopefully become the norm.

You should check out my 2022 Hyundai Ioniq 5 review if you haven’t already. And let me know in the comments if you’d prefer this bag cubby or a bench seat. 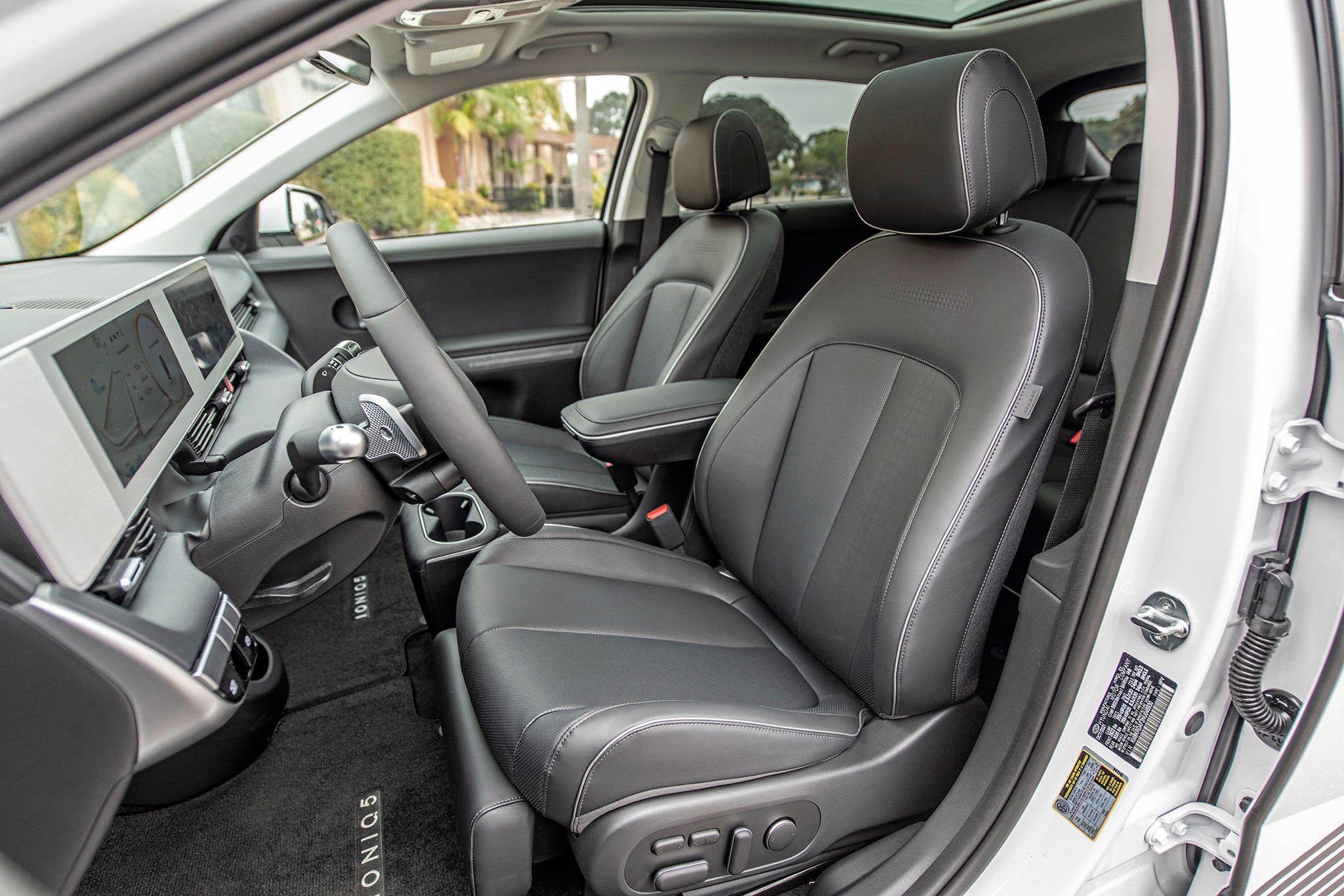 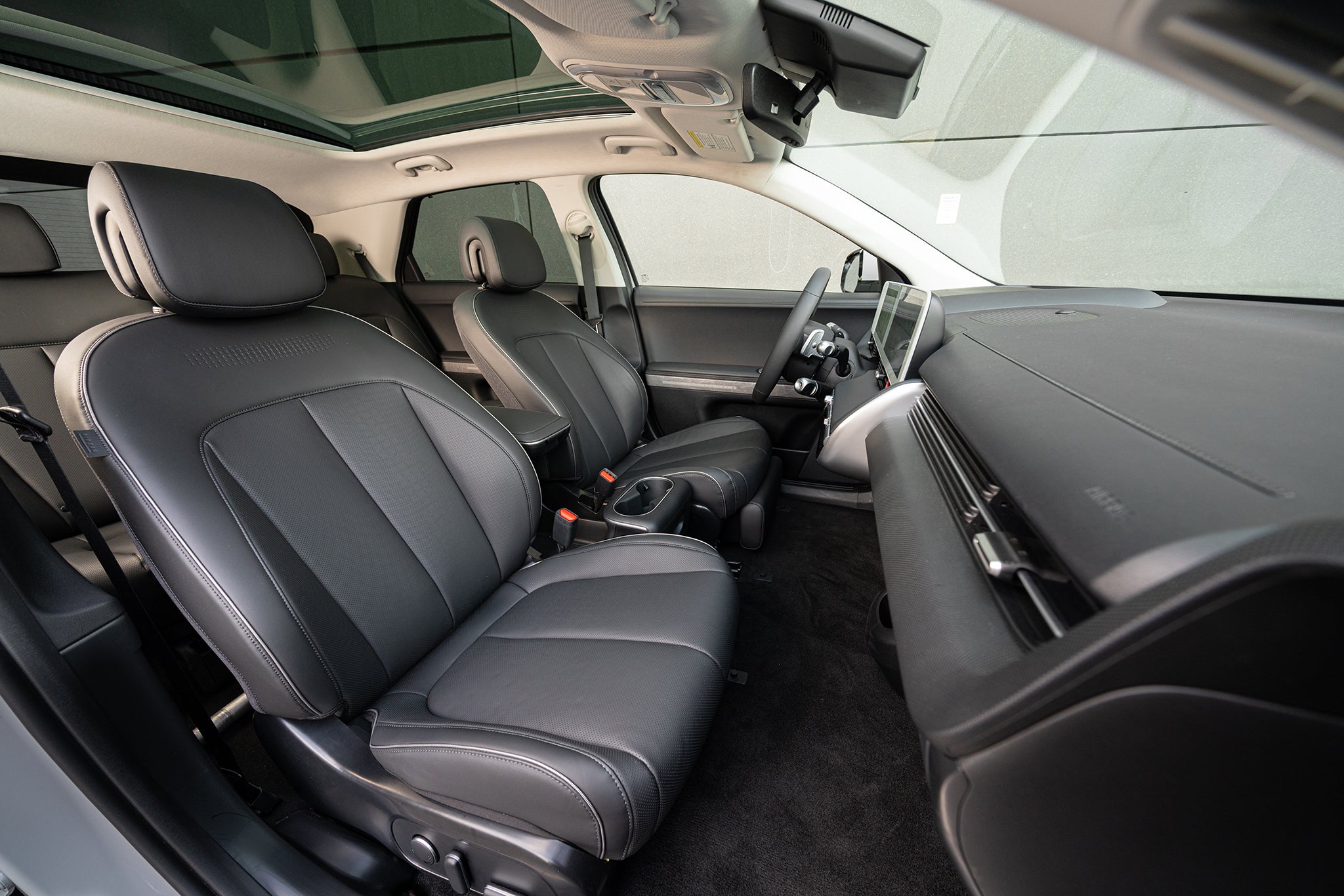 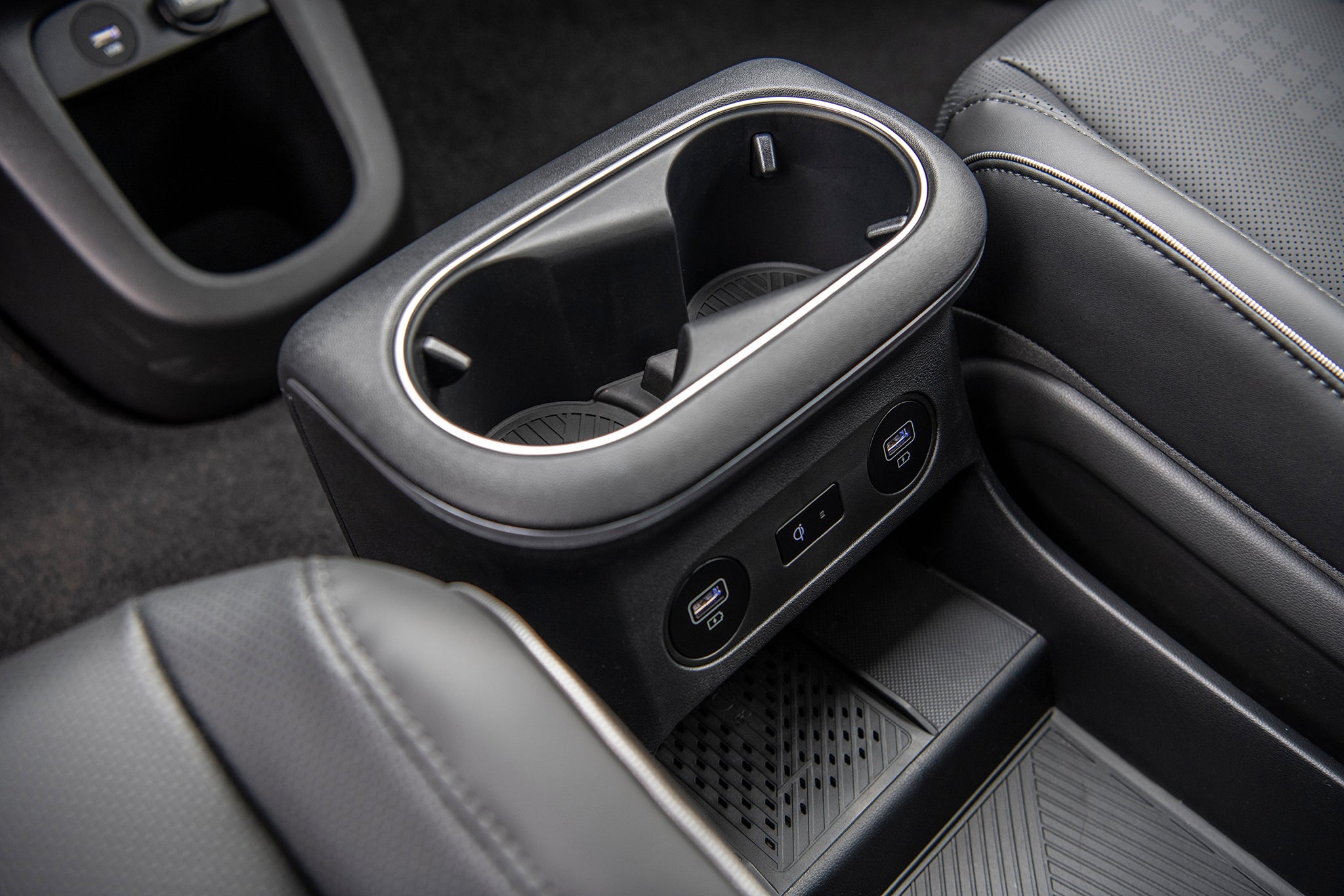 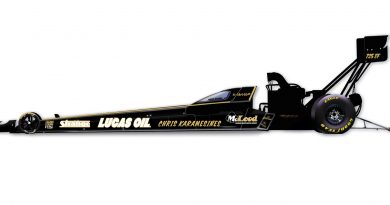 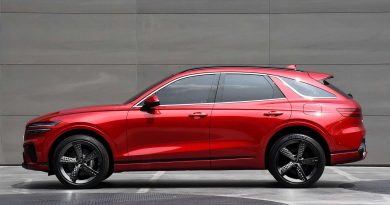 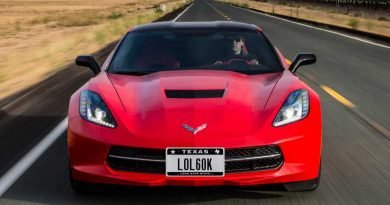