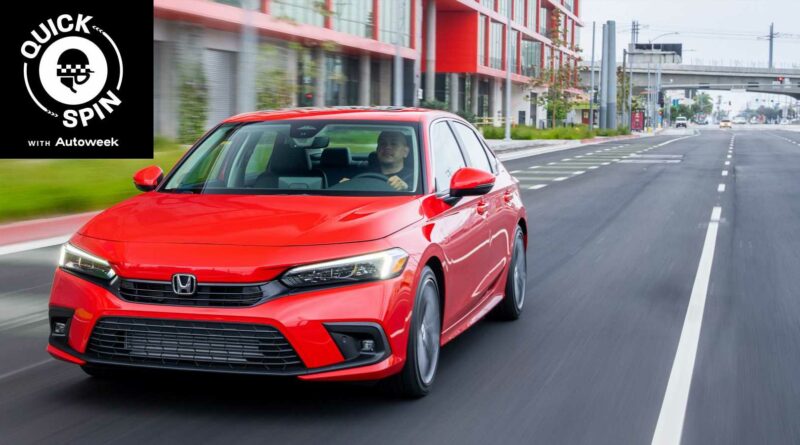 The Honda Civic’s 11th generation is finally here, and it’s territory that the Civic hasn’t seen since the SUV craze of the 1990s. Honda’s latest Civic is fighting shrinking attention for compact sedans, and growing trends towards electrification. Fighting those factors, Honda has taken what worked for the exceptional tenth-generation Civic and cranked up the dials. Powering the Civic sedan is the same 1.5-liter turbocharged I4 or a naturally aspirated 2.0-liter four-cylinder as the previous generation. The CVT is also carried over, at least on paper. Wrapping it all is a more mature Honda Civic design with a longer nose, lower beltline and swoopy silhouette.

Even though the powertrains look the same at first blush, Honda has worked some magic internally. The 1.5-liter turbocharged engine now makes 180 hp and 177 lb-ft of torque, with the larger 2.0-liter making 158 hp and 138 lb-ft of torque. While the naturally-aspirated engine shares the same specs as the previous base car, the turbocharged 1.5-liter makes 6 hp more than the previous model. It also makes 15 more lb-ft of torque. Both engines are attached exclusively to a continuously variable transmission, which has also seen several updates to better manage power to the front wheels.

As you’d expect, the new Civic sports new styling inside and out. The exterior is more mature than the boy-racer styling of the previous generation. Honda pulled the A-pillar back 2 inches and lowered the beltline to give the car a bigger greenhouse area. There are also fewer big, fake vents and not a wing in sight, yet. Inside, the new dash sports an aluminum honeycomb insert, a dash-mounted touchscreen infotainment system and knobs for the radio and HVAC controls.

On this episode of Quick Spin, Host Wesley Wren and Mark Vaughn both put the new Civic to the test and share their thoughts about the new car. Wren takes you along for the first drive of the Civic on rural Michigan roads and walks your around the car to share its features and details. Between segments, the pair discuss the new car, the history of the Civic and talk about how the new car stacks up against its predecessor. Closing the show, the pair talk about what makes the new Civic special. 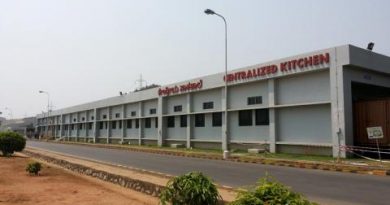 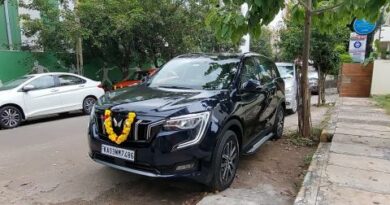 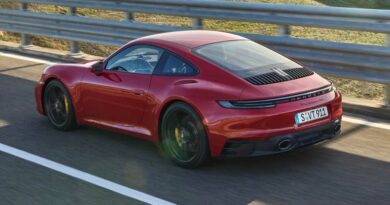