Formula One is already dipping its toes in what will be its third season dealing with COVID-19 restrictions, with the recently-released 2022 season calendar leaving out China and starting Bahrain rather than Australia. And for the first time for most young F1 fans in America, it will feature two Grand Prix in the United States.

While the current calendar released Friday afternoon by the FIA is still labeled as provisional, it appears that most of the important dates have been solidified. Of course, with variants of the deadly still virus wreaking havoc in some countries, anything is possible from now until the season gets underway. And speaking of that, the record-breaking, 23-race season is scheduled to start on March 20 in Bahrain, followed by Saudi Arabia just a week later. 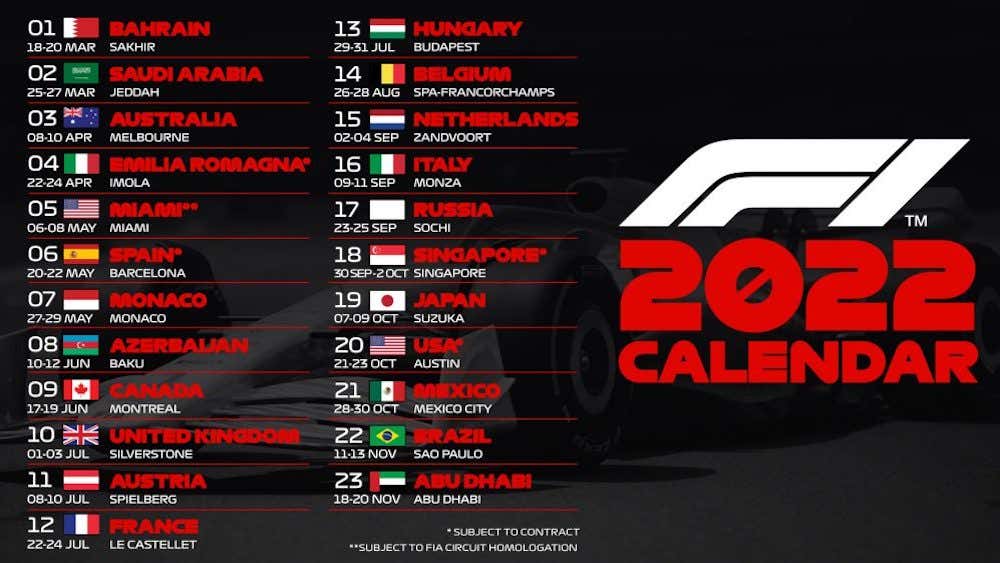 From there, the F1 circus heads to Australia in early April and continues to Imola for the fan-favorite Emilia Romagna Grand Prix on April 24. Miami is set to make its debut on May 8, followed by Spain and Monaco that same month. June welcomes Azerbaijan and Canada, while an absolutely jam-packed July brings four weekends of racing across the United Kingdom, Austria, France, and Hungary.

Following what will be a much-needed summer break, racing will resume in Belgium in late August and continues into September in the Netherlands, Italy, and Russia. October brings back Singapore, Japan, and the U.S. once again at Austin, followed by Mexico. The 2022 season wraps up with Brazil on Nov. 13 and lastly Abu Dhabi on Nov. 20.

Per the FIA, Imola, Barcelona, Singapore, and Austin are noted as pending a valid contract between local race promoters and Liberty Media, so those could change at the last minute. Heck, any of them could. Also, Miami’s race is dependent on the temporary racing circuit completing the FIA’s homologation process. 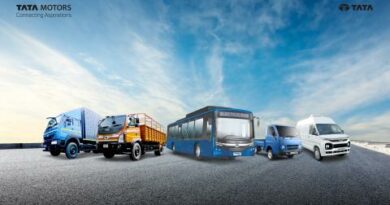 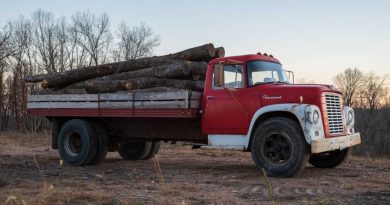