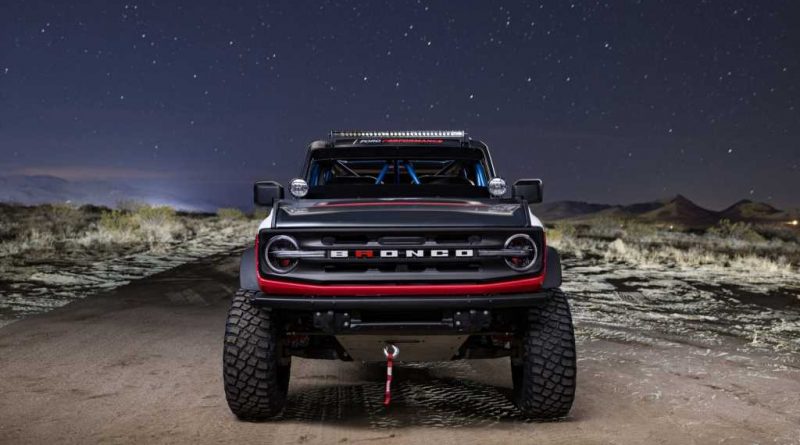 Ford hasn’t stopped making waves with the new 2021 Bronco since the reborn model broke cover in the middle of last year, and today it added yet another member to the ever-growing Bronco family. Meet the Bronco 4600, a hardcore off-road racer designed to do two things: first, compete in the Ultra4 stock class later this year, and, second, demonstrate just how race-ready the Bronco’s chassis truly is.

The Blue Oval recently unveiled the Bronco 4600 at the King of the Hammers off-road event in California, and from the outside, it looks not so dissimilar from a standard two-door Bronco—just with a sweet red, white, and blue paint scheme. With a Sasquatch-package two-door as the base, it even uses the 2.7-liter EcoBoost V-6 engine (here making 310 hp and 400 lb-ft) and 10-speed automatic gearbox available on higher trim models. However, peer under the skin and you’ll see some serious upgrades, some of which were inspired by what Ford learned from the Bronco R Baja racer.

The new hardware includes heavy-duty portal hubs by 74 Weld, which are mounted to Triton Engineering control arms, and the rig also gets a beefier Howe steering rack with a dedicated cooler, a Dana AdvanTEK electronic differential with custom half-shafts for the front wheels, Triton Engineering rear links, a Dynatrac ProRock XD60 rear axle, and Spidertrax rear shafts and hubs.

The whole thing is suspended by Fox coilover shocks with independent reservoirs to help keep them cool while you’re beating on the 4600. The Bronco’s connection to the road (or sand, mud, snow, rock, other 4x4s, etc.) is a set of Method Race beadlock wheels wrapped in 35-inch BF Goodrich mud-terrain T/A MK3 tires that hide a set of Wilwood brakes. A custom roll cage by Geiser Brothers and Recaro buckets are fitted to the interior of the 4600.

Ford also recently released the Bronco 4400, a tube-chassis racer that’s even burlier than the 4600 you see here (head into the gallery to see photos). It naturally shares a lot less with your run-of-the mill Bronco, and we’re frankly more intrigued by the 4600. All in all, it looks wicked, and Ford says testing of the more conventional-looking competition machine will start this month. Hey, Ford, mind if we take it for a spin? 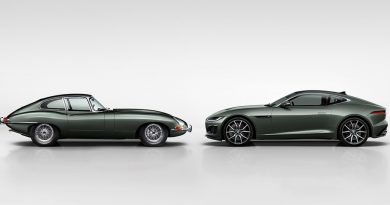 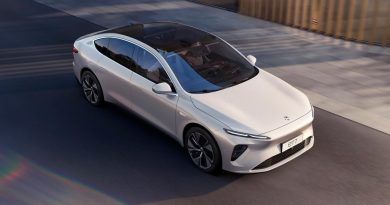 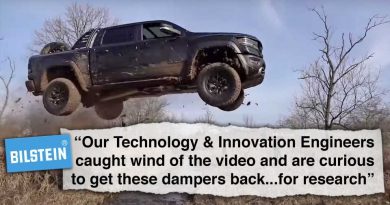 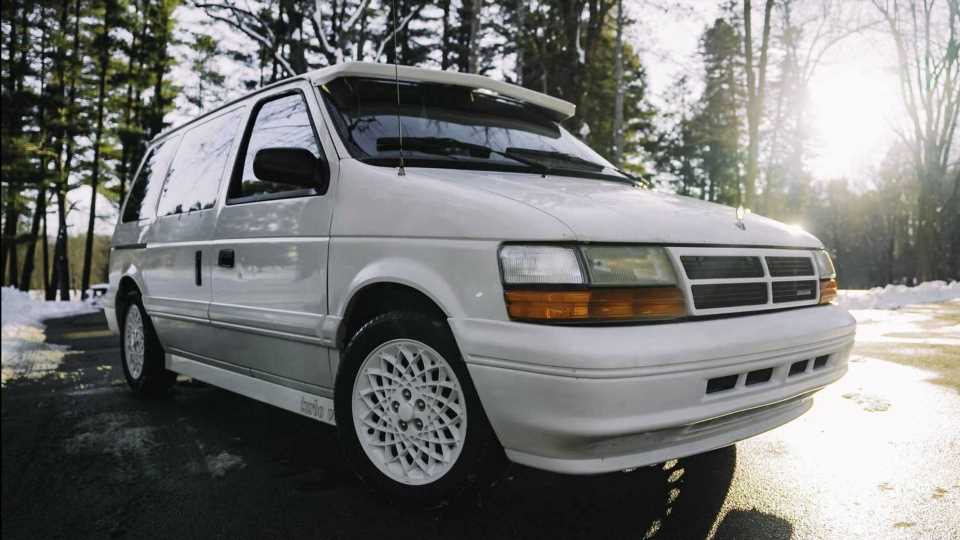 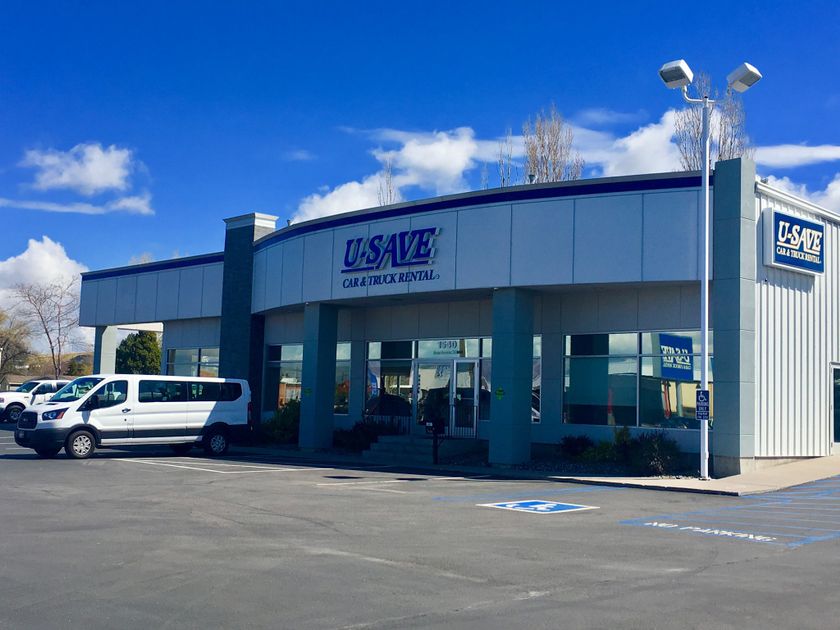 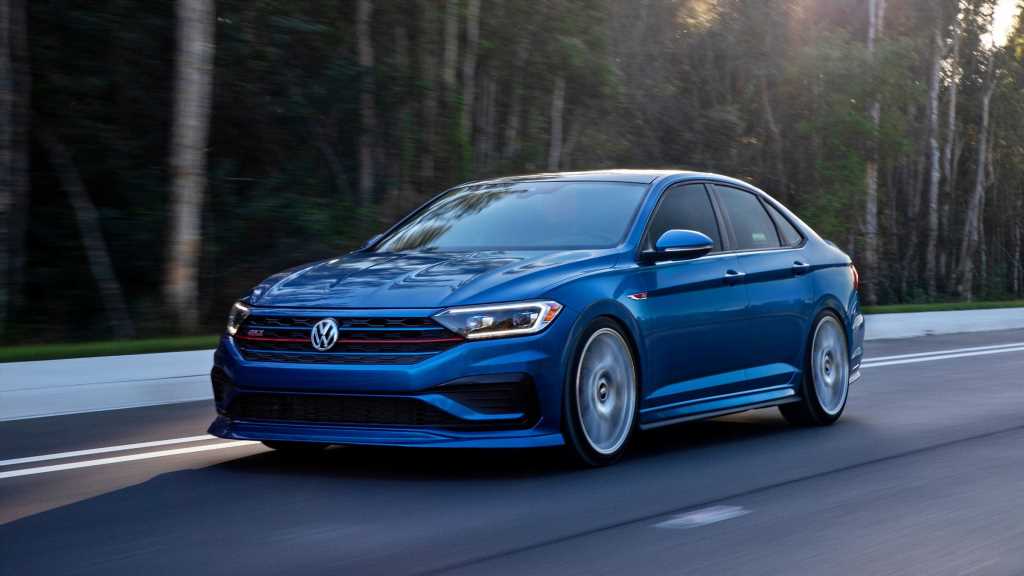 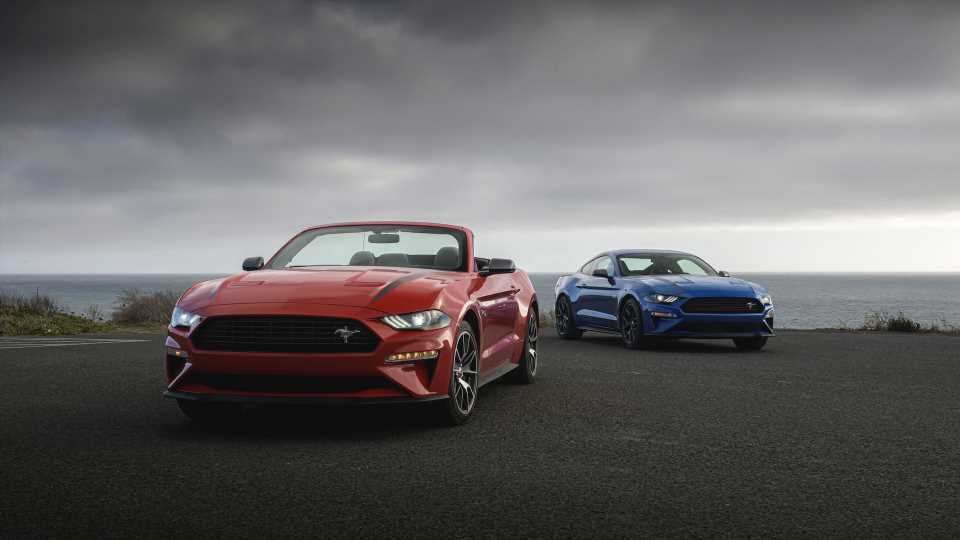