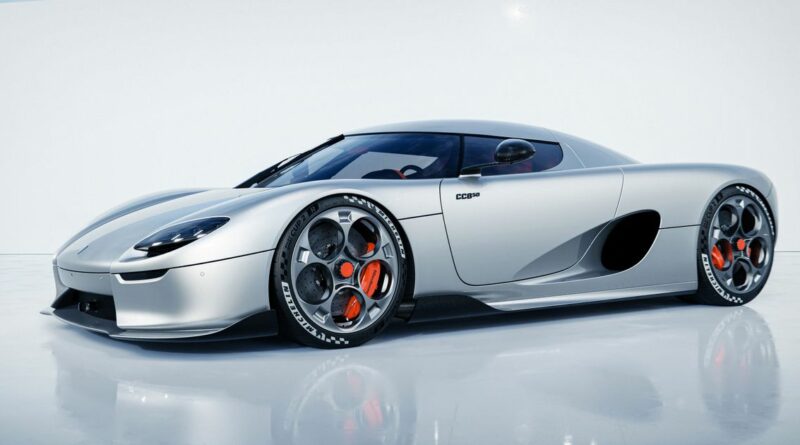 Koenigsegg has unveiled its upcoming CC850 hypercar, but instead of aiming to be the outright fastest or most extreme, it will pay homage to its first car, the Koenigsegg CC8S, with an emphasis on driving entertainment. The car will have the world’s first shift-by-wire manual gearbox with a gearstick.

The CC850 is based on the Koenigsegg Jesko, albeit with smaller turbos fitted to the Jesko’s 5.0-litre 1578bhp (on E85 biofuel) V8 engine, meaning power is down in the CC850 to a measly 1366bhp. We’re being sarcastic, of course, because almost 1400bhp and 1,000lb ft of torque is more than enough power for a rear-wheel-drive hypercar, especially one with a manual transmission. For reference, the original CC8S had just 646bhp – a figure that would have been monumental 20 years ago…

Christian Von Koenigsegg himself said that the CC850 ‘has not been designed to break a record’. In fact, the car’s manual ‘box is the most fascinating thing about it. The CC850 comes with a stick shifter and clutch pedal as you’d expect from a traditional manual setup, but none of these gubbins is actually physically connected to the gearbox – it’s the world’s first stick-shift-by-wire.

The CC850’s Light Speed Transmission (LST) has nine speeds and the driver will be able to shift between six of these in manual mode. The six speeds available at a given time depend on whether the car is in the Track or Road driving mode. Want to sit back and relax? Pull the gear stick all the way to the right and down and the car goes into automatic mode, shifting itself between all nine gears.

In theory, then, the CC850 should somewhat like the original, iconic CC8S to drive, but with a modernised edge. The same can be said for the CC850’s minimalistic styling. The clean and simple early 2000s design of the CC8S has been tastefully brought into the modern day with the CC850 using touches like sleek LED headlights and rear lights. The car also sits on four telephone dial-style wheels – a distinctive characteristic of the original CC8S.

Many hypercar makers have been paying homage to their history in recent years, with Bugatti’s Chiron Centodieci styled to reflect the ‘90s EB110, and Lamborghini’s modern take on the Countach. The Koenigsegg CC850 is a big deal for the carmaker – 20 years on from the CC8S, the Swedish hypercar newcomer has managed to stay around long enough to have a history to celebrate, and what a way to do so… 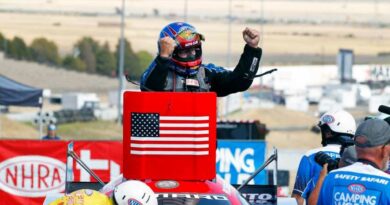 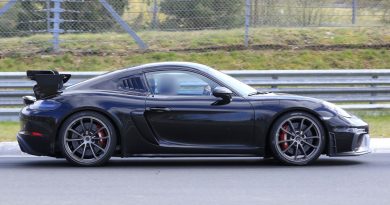 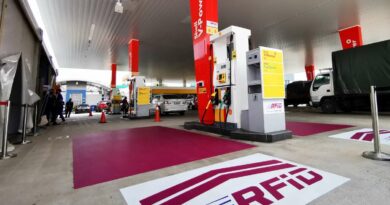