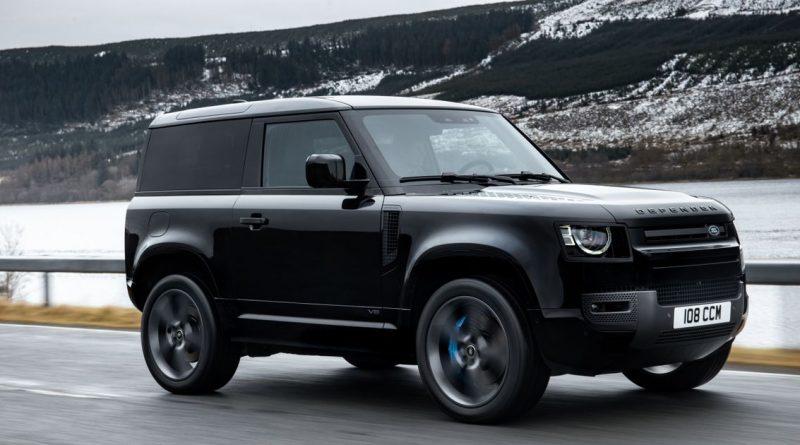 Jaguar Land Rover, the same company that a mere 10 days ago was talking about going fully electric in the very new future, has a new product. With a supercharged V8.

Granted, Land Rover won’t be going full BEV until 2030, five years later than Jag, but there’s still a striking difference between the two latest announcements from the brand. Not that this new Defender V8 is surprising – prototypes have been spied testing for ages.

In the earlier stages of development, we thought the mightiest Defender might get a 4.4-litre twin-turbo engine borrowed from BMW since JLR’s contract with Ford to build its supercharged V8 was coming to an end. The company is now making the 5.0-litre units in-house, though, and the Defender gets a potent version: it produces 518bhp and 461lb ft of torque.

That’s enough to haul the vast, heavy Defender (we suspect it’ll be well over 2.5 tonnes) to 62mph in just 5.2 seconds. The average fuel consumption figure meanwhile is 19.5mpg. Good luck replicating that.

To help the Defender cope with the newfound thrust and additional weight, the chassis has been given bespoke spring and damper rates, fatter anti-roll bars and an electronically-controlled locking rear differential. Land Rover has also added a ‘Dynamic’ mode to the Terrain Response 2 system, which is said to provide “a more agile, playful and responsive character” through the traction control, air suspension and torque vectoring settings.

Filthy noise aside, there are a few ways to tell the V8 apart from other Defenders. We have some new 22-inch dark grey alloy wheels under which are Xenon Blue brake calipers, a bunch of V8 badges, and a quad-exit exhaust.

There’s plenty of newness in the cabin too, where Land Rover has clad the seats in special Ebony Windsor leather and wrapped the steering wheel in Alcantara while fitting it with satin chrome paddle shifters. 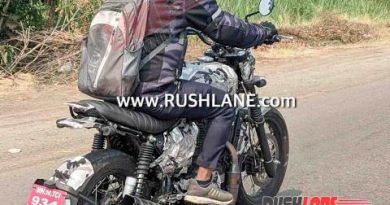 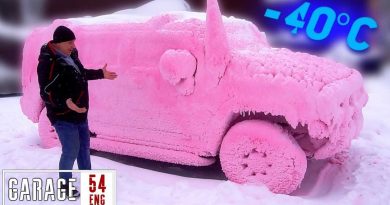