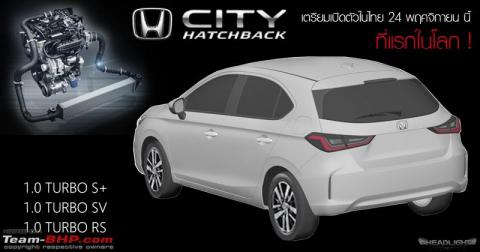 The City Hatchback will be offered in three variants powered by a 1.0L turbo-petrol engine.

The Honda City hatchback was spotted in Thailand in June this year. Now, more details of Thai-spec car have emerged online.

The car will be called the City Hatchback in Thailand. It is based on the fifth generation of the City that is already on sale. Up to the C-pillar, the car looks similar to sedan. However, the rear fascia is completely new and features new tail lights and bumper.

The report states that the City Hatchback is likely to come in three variants – S+, SV and RS. It will be powered by a 1.0-litre, 3-cylinder, turbo-petrol engine producing 120 BHP and 173 Nm. The engine will be paired with a continuously variable transmission (CVT).

The car is expected to get optional safety features such as Balance control system with cornering VSA, Assisted exit system on the HSA slope, ESS, curtain airbags among others.

Why VW Built the ID.R Instead of Joining Formula E 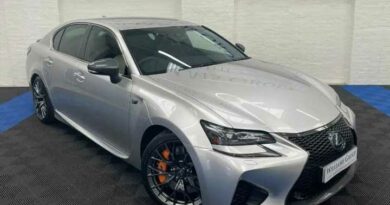 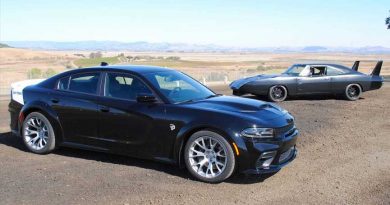