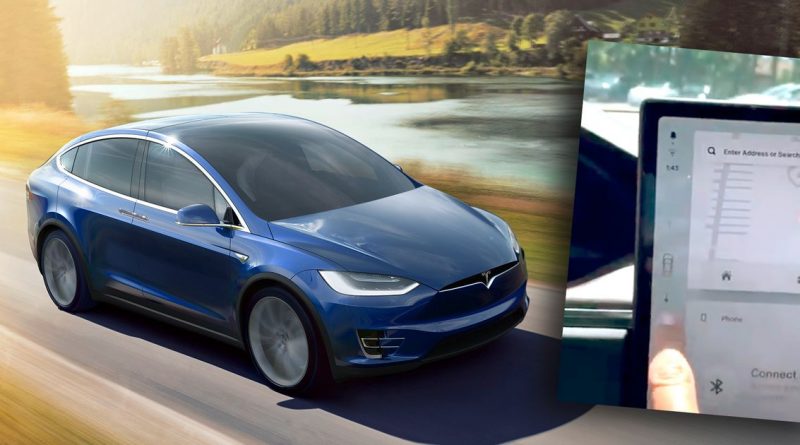 Tesla has excelled itself on many counts, but the user experience continues to be among its most divisive facets thanks to a new type of gear selector system causing a fair amount of bafflement and exasperation across social media.

The great thing about learning to drive is that once you can drive one car, you should theoretically be able to drive them all. Not as fluently as your own, perhaps, but you should be able to operate the basic controls well enough. Tesla is on a mission to mess all that up for you, having now moved the gear selection controls on new S and X models to a position that needs to be explained before you can use it. Great job, Tesla.

A video posted on Twitter by Michael Hsu shows how – in what can only be a cynical cost-saving manoeuvre – Tesla has moved the gear selection arrangement onto the main screen. A tiny car shape sits all alone on the left hand side, with no annotation: not even D/R lettering. To shift into forward gear you swipe up; to reverse you swipe down, but you wouldn’t know unless you were told first.

There’s no apparent confirmation of what effect this finger-flick has had. No messages pop up; no voice speaks out; no big ‘D’ appears on screen (stop giggling). Your first confirmation of shift success comes with a trial press of the accelerator. Even by Tesla standards this is really bizarre. It’s like the UX development team is determined to cut off its nose to spite its face, all in the name of saving some R&D dollars on a gear selector lever – or even on simply doing the touch-screen thing properly.

To add insult to injury, if you should wish to select neutral when, say, there’s a breakdown and the car needs to be towed, it’s not there. As demonstrated by Nick Howard in a follow-up tweet, you have to go into a settings menu where you’ll find neutral right next to, err, the button that opens the glove box. Hat tip to whatever logic that references.

We’ve already discussed the state of play with regard to car makers who insist on shunting everything to touchscreens. What do you make of the new Tesla system? In the age where even different smartphones are easy enough for everyone to use, is it really okay to design driver interfaces that need to be explained? 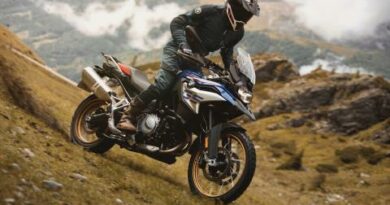 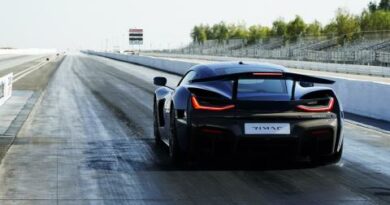